SuperTuxKart is trying to get on Steam, be sure to give it a vote 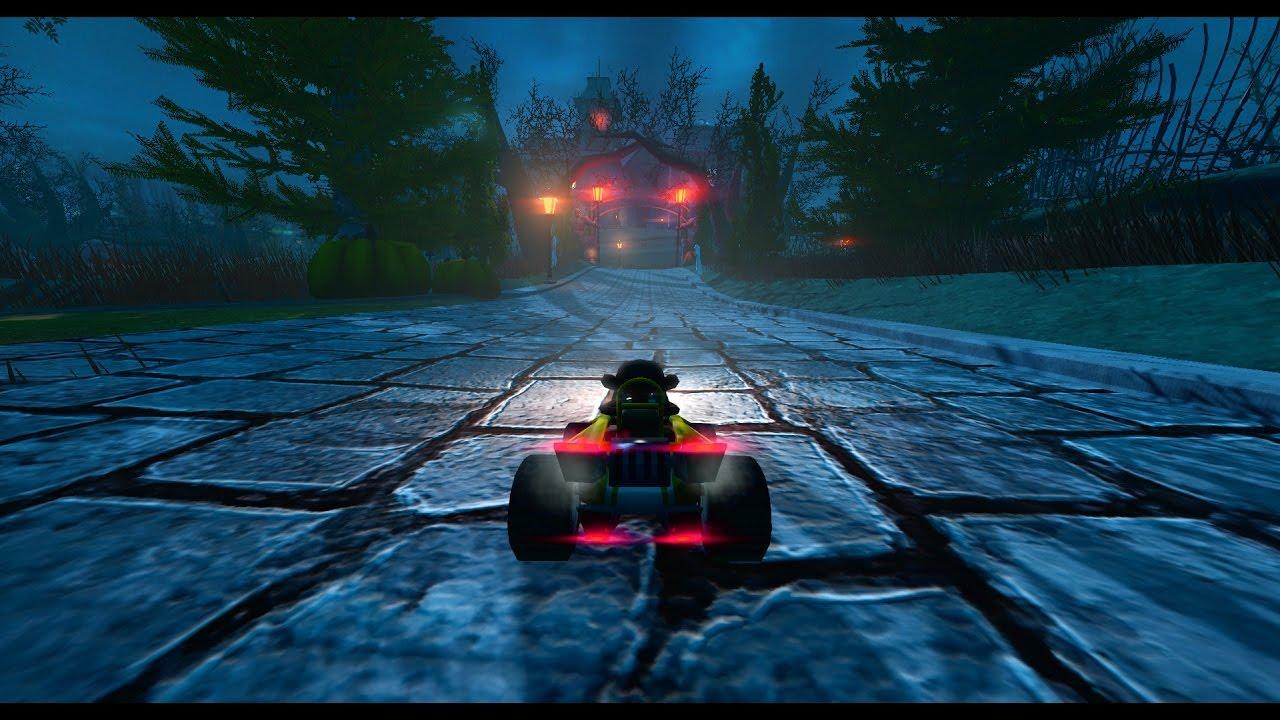 YouTube videos require cookies, you must accept their cookies to view. View cookie preferences.
Accept Cookies & Show   Direct Link
SuperTuxKart is inspired by Diddy Kong Racing, The Mario Kart series and Crash Team Racing and it's come along really well in the last year or two.

I am hopeful they will finish up the networking support, as it really would be a fantastic game to play with the community. They say it's their top priority, but actually coding online play isn't all that easy, so I wish them the best with that.

If you didn't know already, Steam Greenlight is to be closed soon to make way for Steam Direct, where developers may have to pay per-game for each title released on Steam. Article taken from GamingOnLinux.com.
Tags: Greenlight, Open Source, Racing, Steam | Apps: SuperTuxKart
21 Likes
Share

View PC info
it will be sell? If yes the amount?
0 Likes

It’s a very fun game, especially with the ‘football’ game mode (though certainly it’s not Rocket League. Yet. ;-)), and multicontroller support with splitscreen. The networking multiplayer is in my opinion the only major feature lacking. The graphics also is pretty decent and not really worse than some (especially older) AAA kart games.

I don’t understand why people criticize it so much on the net, as in 2017 it is really enjoyable open-source game. One of the best probably, along Battle for Wesnoth, 0AD, The Dark Mod and a couple of others.
1 Likes, Who?

Quoting: Geppeto35it will be sell? If yes the amount?

I wondered the same and didn't find a price.
I guess it will be free. Or they take a little donation, let's see.
0 Likes

View PC info
It's Open Source under the GPL. They could charge for it as long as the source code is free but I highly doubt that they will do so.
0 Likes

Quoting: cRaZy-bisCuiTIt's Open Source under the GPL. They could charge for it as long as the source code is free but I highly doubt that they will do so.

Yes, interesting point. The game itself will be always free, but the GPL does not prohibit for selling steam keys.
1 Likes, Who?

View PC info
Recent updates must have added SSAO judging by those screen shots. It looks a hell of a lot better than the jurassic version in the Mint repositories.
0 Likes

View PC info
I bought Vulture for Nethack (which is available in the repos) for $2.99 (a pittance). The Steam sales enabled the devs to add Slash'EM to Vulture's repertoire. The STK devs will be able to work on that networking bugaboo, if they get a few more $$$.

And there's nothing in the GNU license that says you can't make money, as long as you make the source code available, as the Vulture guys did.

VOTE!
0 Likes
1/2»
While you're here, please consider supporting GamingOnLinux on: