By Liam Dawe - 30 March 2017 at 2:02 pm UTC | Views: 150,146
Please Note: The benchmarks were re-done here, as Feral had an OpenGL performance regression which caused Vulkan to look at lot better than it was. 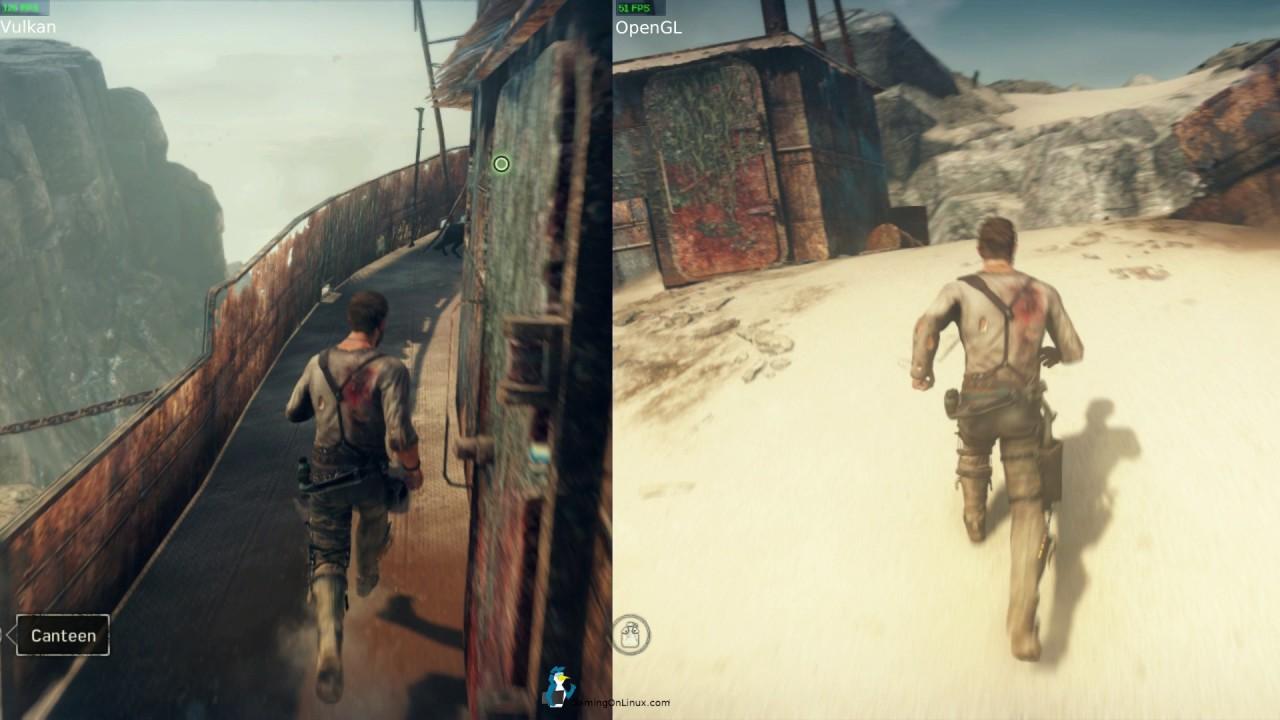 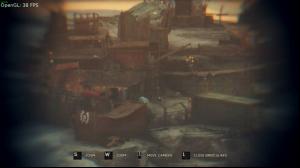 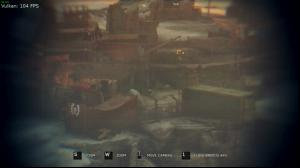 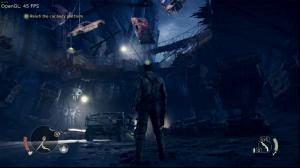 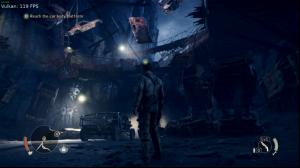 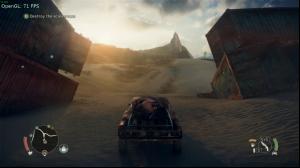 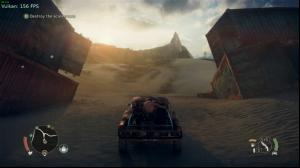 This isn’t just showing the power of Vulkan, this is also showing the level of commitment Feral Interactive have for their Linux ports overall. I continue to respect the work they do in bringing games to Linux, supporting and sending in patches to Mesa and giving me fantastic games to play. Not only that, but updating their games to use the Vulkan API is obviously extremely welcome. Article taken from GamingOnLinux.com.
Tags: Benchmark, Feral Interactive, Steam, Vulkan | Apps: Mad Max
74 Likes
Share

We do often include affiliate links to earn us some pennies. We are currently affiliated with GOG and Humble Store. See more here.
About the author - Liam Dawe
I am the owner of GamingOnLinux. After discovering Linux back in the days of Mandrake in 2003, I constantly came back to check on the progress of Linux until Ubuntu appeared on the scene and it helped me to really love it. You can reach me easily by emailing GamingOnLinux directly.
See more from me
Some you may have missed, popular articles from the last month:
The comments on this article are closed.
197 comments
Page: 1/20»

Nej. Need to update Mesa :D. For my GPU/CPU combination it's playable, but really hard dropping in some areas where you get stuttering. If just that goes away it would be so great.

View PC info
Whoa,i was expecting that Vulkan update to Deus Ex MD but Feral done good job what i understand from your charts

Eike 30 Mar, 2017
View PC info
Crazy!
I love that Feral has got its hands wet on Vulkan, which is very good news for future ports.
Max Max with its frae drops is a title (not the only one, though :) ) that for sure can benefit.
The performance numbers are huge!
*hyped*
4 Likes, Who?

View PC info
The future is here! I will give this a test drive soon - I'm very excited about the possibilities here, especially after the impressive improvements I got with the Talos Principle.

Edit: Here are my results on very high - just crazy:

View PC info
Best news ever! I'm just playing this game in OpenGL and suffering some frame drops here and there with a GTX 970... Can't wait to see the difference!
0 Likes

View PC info
It would be nice to see how it compares to the Windows version of the game as this doesn't have Vulkan or dx12 I think. So this might finally be a(nother) game which performs better on Linux than on Windows?
11 Likes, Who?

View PC info
Everything needs the vulkan. There were some spots I would get into the low 20's. This game should be awesome now. Glad I waited to beat it. It is now next on my list. Hopefully Deus Ex would be next.
3 Likes, Who?

View PC info
Am I right and this is a Linux exclusive? Like, there is no Vulkan version of Mad Max on Windows?
15 Likes, Who?