NEXT JUMP: Shmup Tactics, a shoot 'em up redesigned like a turn-based strategy game 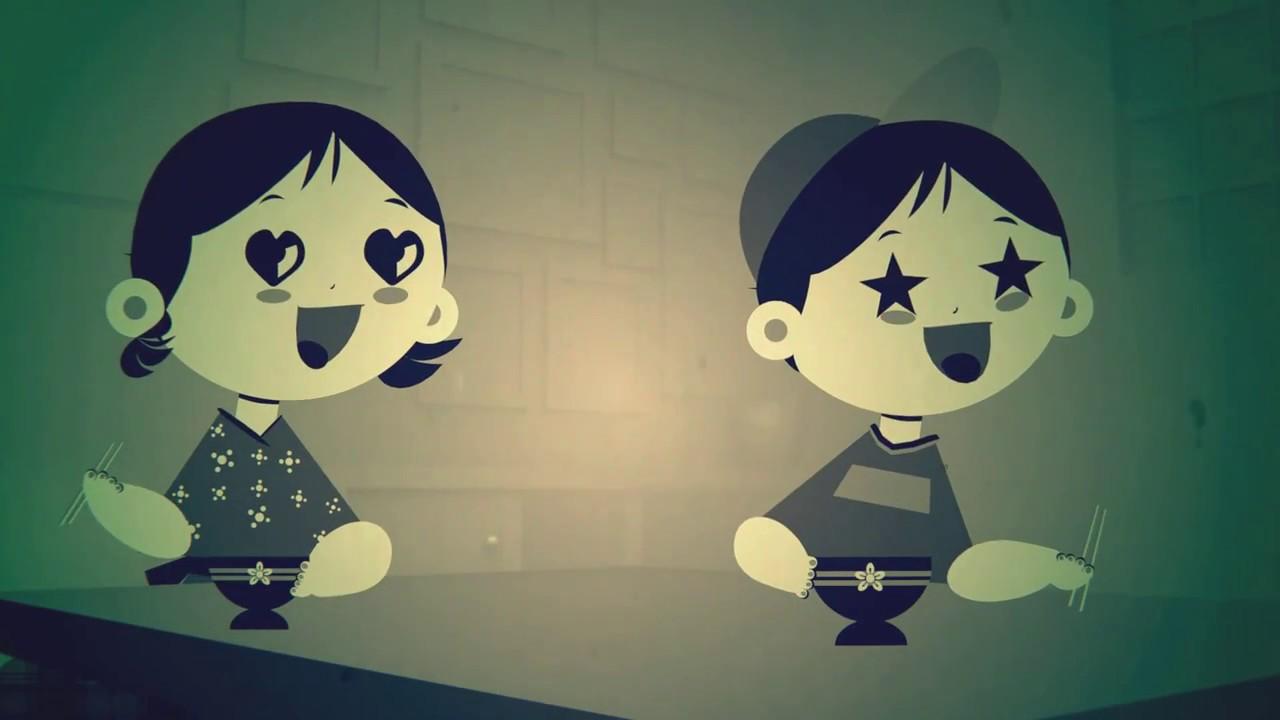 Sounds fun, it looks good, but I'm really interested to see how well this type of gameplay translates into a strategy game. If it feels any different, or if it's just another strategy game.

The developer also told us in the comments that the game is developed on Linux using Stencyl.

If you like the look of it, you can help it get on Steam by voting for it on the Greenlight.

Thanks for posting it!

Clever looking mashup. I will be interested to see if they can pull it off.

Kudos for developing on Linux!
2 Likes, Who?

filsd 10 Mar, 2017
View PC info
Thanks!
People who are testing have liked it. :)
I hope you guys do as well!
1 Likes, Who?
While you're here, please consider supporting GamingOnLinux on: