By -Daniel-Palacio- - 15 March 2017 at 10:13 am UTC | Views: 5,206
Disturbed is a horror visual adventure that I briefly mentioned in this GOL article some months ago, which got a lot of favorable reviews from Steam users. As of the moment I'm writing this, out of 909 reviews, it holds 854 positives against only 55 negatives. 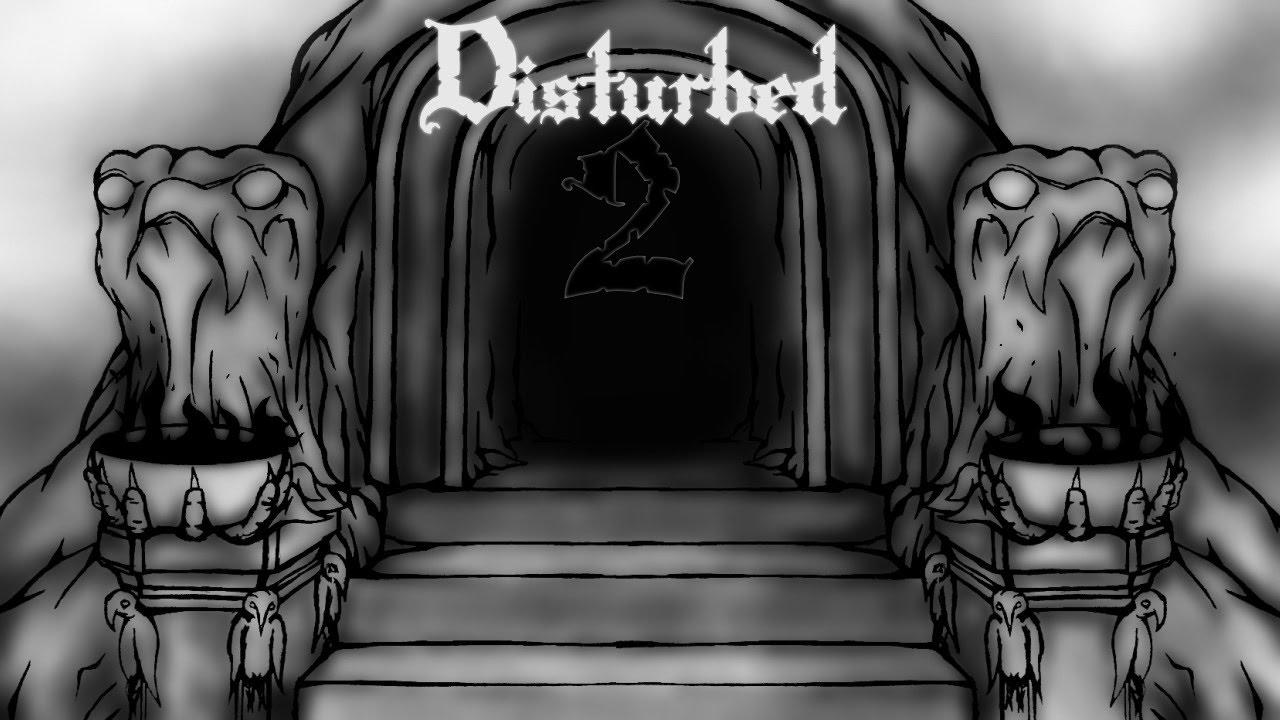 Your adventure begins as you take on the role of Gabriel, a young man who lives with his mother in Aramor. From what begins as a normal day, you quickly learn that there is nothing normal about it. With a world filled with mystery and conflict, where will your heart take you? Article taken from GamingOnLinux.com.
Tags: Greenlight, Horror, Indie Game, Preview, Visual Novel
0 Likes
Share

View PC info
Vote casted, might not play it but i like to support games and developers (which explains why i have one or two shamefull games in my steam library which ill never use)
0 Likes
While you're here, please consider supporting GamingOnLinux on: