Woodpunk, a medieval-themed arcade experience, is looking for votes on Steam Greenlight

If fighting hordes of enemies with fancifully implausible-but-shooty ranged and melee weapons is what you desire in life, Woodpunk [Official Site] might satiate the need. The developers have recently announced Linux support and are looking for enough votes on Greenlight to proceed. 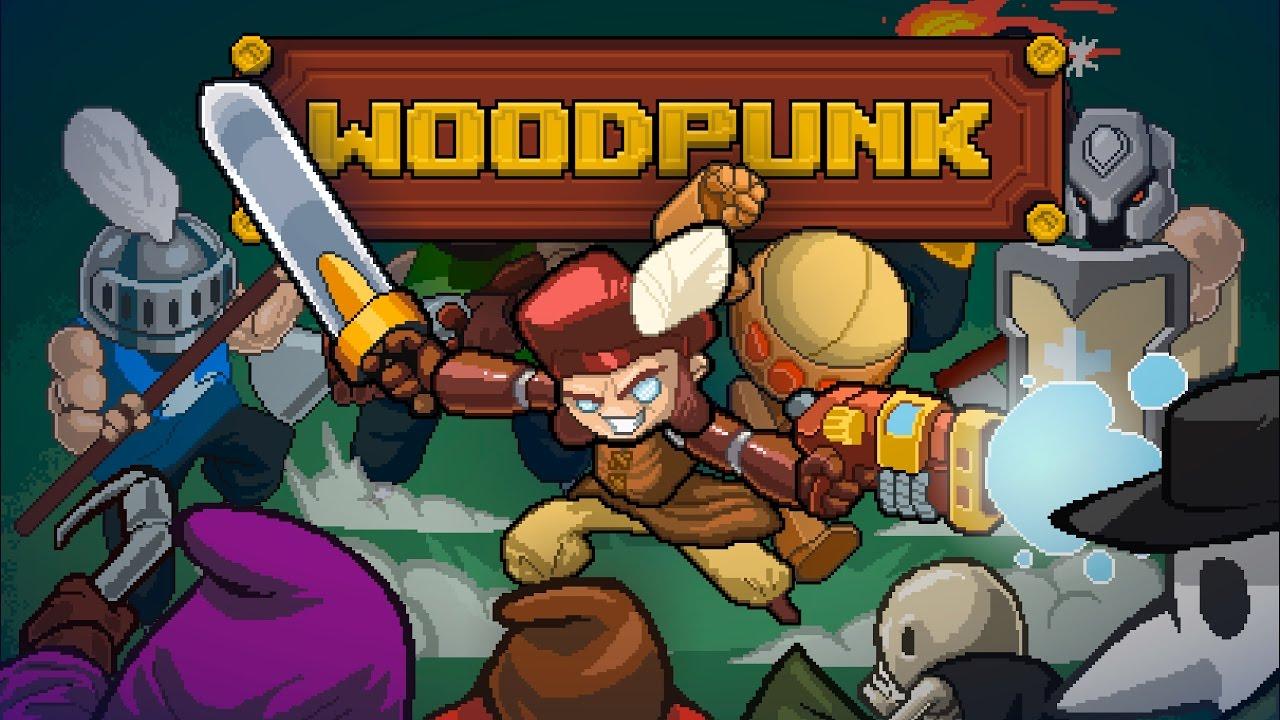 This is one of those games that doesn’t take its premise too seriously, looking to explain away the reason for its mayhem with the rule of cool. You can expect to see franctic and over-the-top action with hundreds of enemies on screen when the game is released. The game promises a lot of everything, including hundreds of weapons, enemies and explosions.

Some of the key features:

So if you are looking for catharsis through action and destruction, you may want to vote for Woodpunk here. The game is expected to be released later this year once greenlit.

View PC info
Reminds me a bit of Hero Seige, which is also out on Linux, although with slightly simpler graphics and more destructible environments.
0 Likes
While you're here, please consider supporting GamingOnLinux on: