BlindQuest, an interactive audio novel, is looking for votes for Steam Greenlight

By BTRE - 26 May 2017 at 6:37 pm UTC | Views: 9,485
Setting itself apart from the majority of visual novels by focusing on the player’s sense of hearing, BlindQuest: The Prison will also be coming to Linux if greenlit. There’s a short concept demo available too. 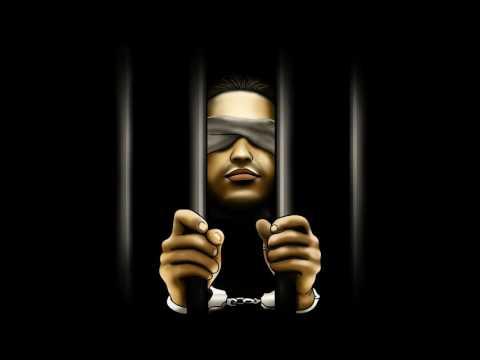 YouTube videos require cookies, you must accept their cookies to view. View cookie preferences.
Accept Cookies & Show   Direct Link
This isn’t the kind of thing that we see every day. BlindQuest emphasizes audio over text and it came into being after the developer wondered what it would be like to play games if he ever lost his sight. The game is an interactive story, much like the typical visual novel save for the fact that the visuals are secondary to the aural experience. The objective of the game is to escape imprisonment and to forge relationships with fellow prisoners, with your every move and choice being narrated to you.

There’s a brief demo that you can experience for yourself but it’s highly limited at the moment. You can’t really make different choices and it’s there just to give you a taste of what the experience will be like for the full game. The audio failed to work for me on my Arch install but the game seems to work just fine on Ubuntu. This is an issue the developer stated that he would look into in the future.


QuoteThis game is an interactive audio novel. One of the things you may be tasked with is surviving your imprisonment. It also has some RPG elements, such as the protagonist’s stats, so you can opt to play with intelligence, or brutality. You may gain the full respect of your cellmates, or get dispatched and buried right where you stand. There are also many other characters who may take a liking to you, or put an end to you.

You can vote for the game on Steam Greenlight and download the demo there. Article taken from GamingOnLinux.com.
Tags: Adventure, Greenlight, Steam, Visual Novel
2 Likes , Who?
Share

View PC info
I listen to a lot of audio books so I'm intrigued enough to buy it if it ever gets released.
0 Likes

Quoting: lucifertdarkI listen to a lot of audio books so I'm intrigued enough to buy it if it ever gets released.

There are a chance, that Steam Greenlight will be shut down before my game gets enough voices.
In this case I will publish my game somewhere else (I have a developer account in Microsoft App Store, humble bundle), but any other platform means almost zero sales.

View PC info
This could make for a very interesting mobile game, something you can play on the bus or train without continually staring at a screen while frantically jabbing and swiping like an idiot. It's definitely an interesting concept, audio interactive fiction - has no-one really tried it before?
0 Likes

Quoting: GBeeThis could make for a very interesting mobile game, something you can play on the bus or train without continually staring at a screen while frantically jabbing and swiping like an idiot. It's definitely an interesting concept, audio interactive fiction - has no-one really tried it before?

Well, it's could be good to try the game on mobile devices. Porting for Android is easy enough. There are only one project I can recall:
PerambuLit: A Choose Your Own Audio Story (Wired has an article about it)
0 Likes
While you're here, please consider supporting GamingOnLinux on: