The Culling survival game still broken, despite the attempted fix in the latest patch 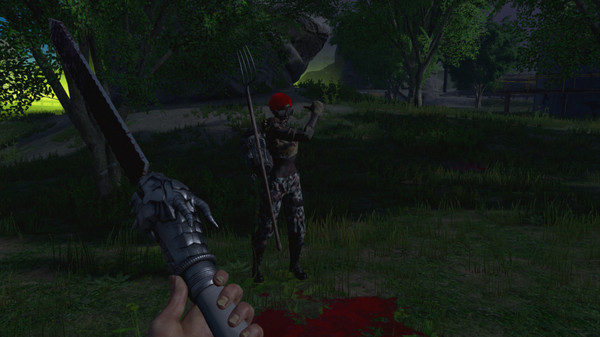 Despite the developers patching The Culling [Steam] today, which claims it addressed the issue of the game not launching on Linux, it's still broken.

You might remember that after I wrote about it being broken, the developer got directly in touch with me to state that they value the Linux community.

Well, they have tried to fix it, but the problem is that it still just doesn't work. From the release notes:


QuoteWe’ve addressed an issue where the Linux / Steam OS build would fail to launch, but we have a persistent problem related to the controller that we hope to address soon

So sadly I still cannot suggest picking it up. I've reached out to my contact at the studio again today to let them know and give them my log.

Done
1 Likes, Who?
While you're here, please consider supporting GamingOnLinux on: