Could Ash of Gods fill the void The Banner Saga left for Linux?

By Salvatos - 4 June 2017 at 1:00 pm UTC | Views: 10,337
Ash of Gods (Website – Kickstarter – Greenlight) is a mix of tactical combat RPG and visual novel being developed by Russian studio Aurum Dust and currently on Kickstarter. It uses Unity and should release on Win/Mac/Linux simultaneously at the end of 2017, with plans for console versions as well. Before we get into the thick of things, I suggest you lend an ear to their fantastic music while you're here: 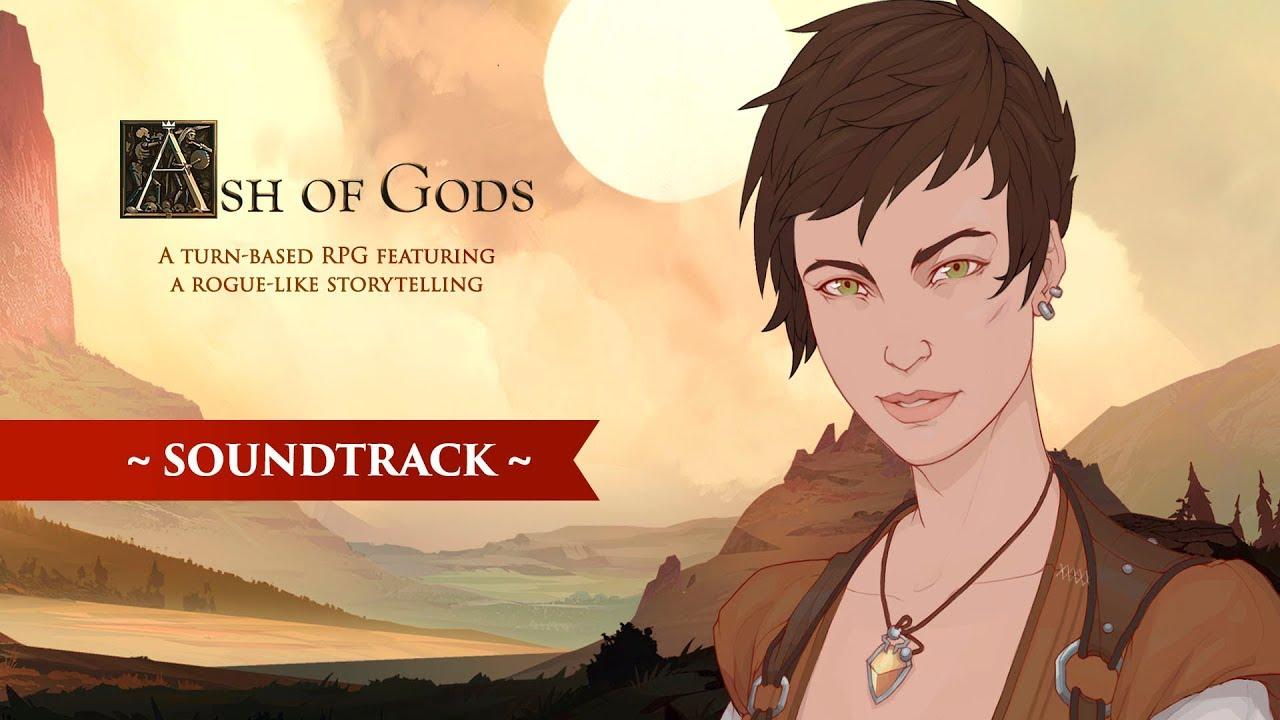 YouTube videos require cookies, you must accept their cookies to view. View cookie preferences.
Accept Cookies & Show   Direct Link
So first I'll address the elephant in the room: the game looks and feels a LOT like The Banner Saga. I expect this will be a turn off for some, if only out of plagiarism concerns; on the other hand, with Stoic deciding not to port the rest of their trilogy to Linux, I'm pretty happy to see others offer something similar. That said, despite the obvious visual resemblance and similar themes, I'd say the game distances itself from its inspiration with significant additions to the depth of combat and a compelling original setting.

Combat, while familiar to those who have played TBS, will involve managing your HP and MP as both can fuel your actions, both can be targeted by the enemy, and running out of MP will put your HP at high risk. In addition, while turn order works similarly since you and your enemy take turns playing one character at a time, the game also keeps track of rounds independently for each side. The smaller your party, the faster your own round counter increases and the faster you gain access to special ability cards only usable in the later stages of fighting. Characters can have one of many different classes of course, and they plan to have an online PVP mode available for players to really dig into the system.

As for the story, like any visual novel you will read narration, make choices in and out of conversations and be presented with character portraits and minimal animations. Aurum Dust has made it clear that your choices will have heavy consequences, up to getting the main protagonist killed without hitting a game over screen. If enough money is raised, you will be able to play through the game from the perspectives of three different characters. There will also be a novel by author Sergey Malitsky, and the translated chapter previews on the official website look quite interesting so far. The very short version? The gods of another world are dead, their avatars have gained free will and fled to this world, and a handful of them want to spill humanity's blood in spectacular ways to bring their gods back. It's not the first time they try, but this is to be the Last Harvest and shit's getting real. 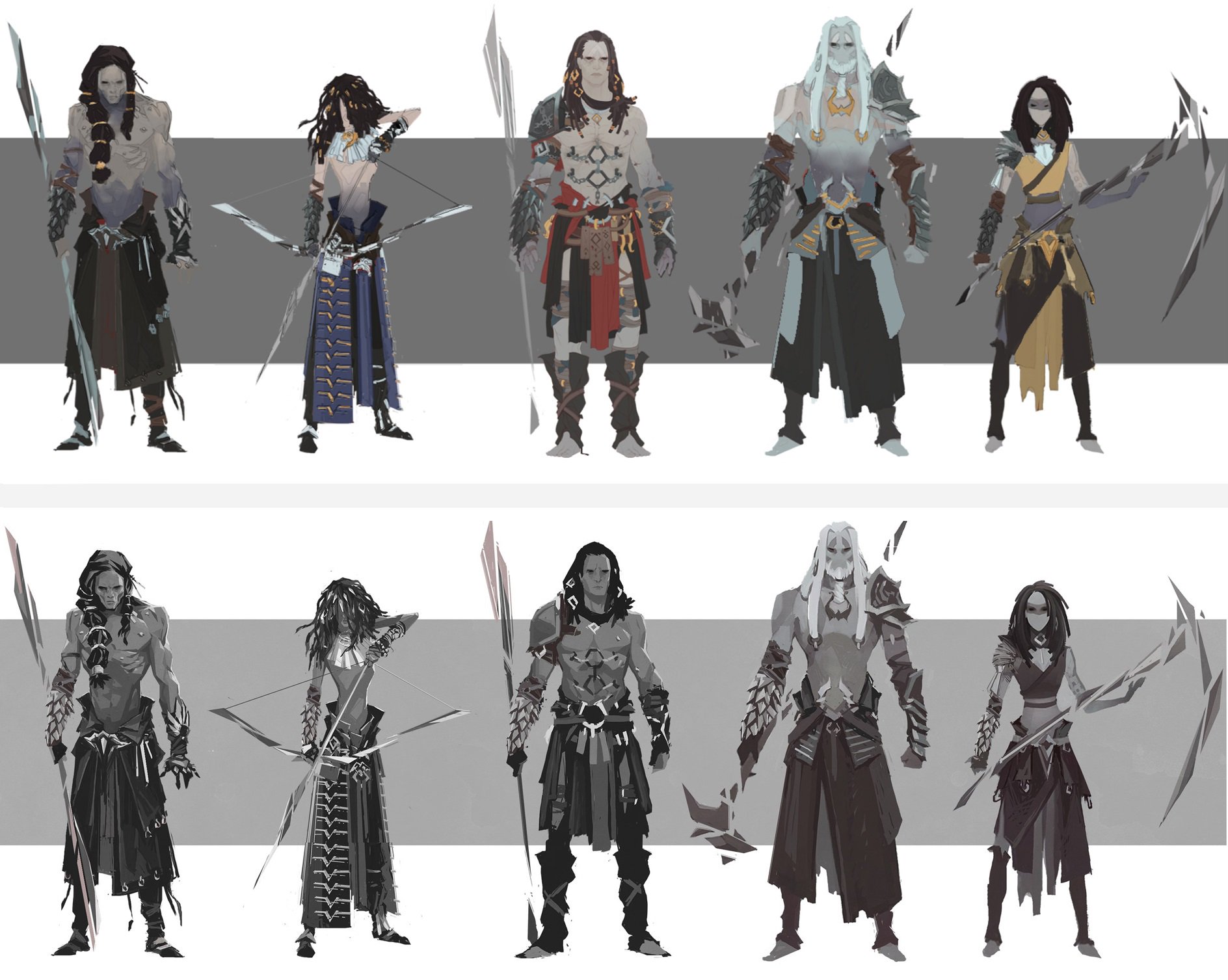 Frankly it doesn't look like the campaign will be successful at this rate, but the game has already been Greenlit and should be made regardless. However we might only see one character's perspective if that happens, and maybe they'll have to cut some corners with the animation or the amount of story events.

I can't give enough praise to the music they have shared to date, mainly composed by Adam Skorupa (known for The Witcher among others), and the story preview sucked me right in with its mythology, supernatural beings and ordinary heroes in the face of world-ending events. The world feels familiar right away, yet it's complex enough to be mysterious and slowly reveal itself to the reader. You can check out the teaser below or get all the details on Kickstarter, and let me know if you think the similarities with The Banner Saga will ruin this studio's reputation or give them the exposure they need! 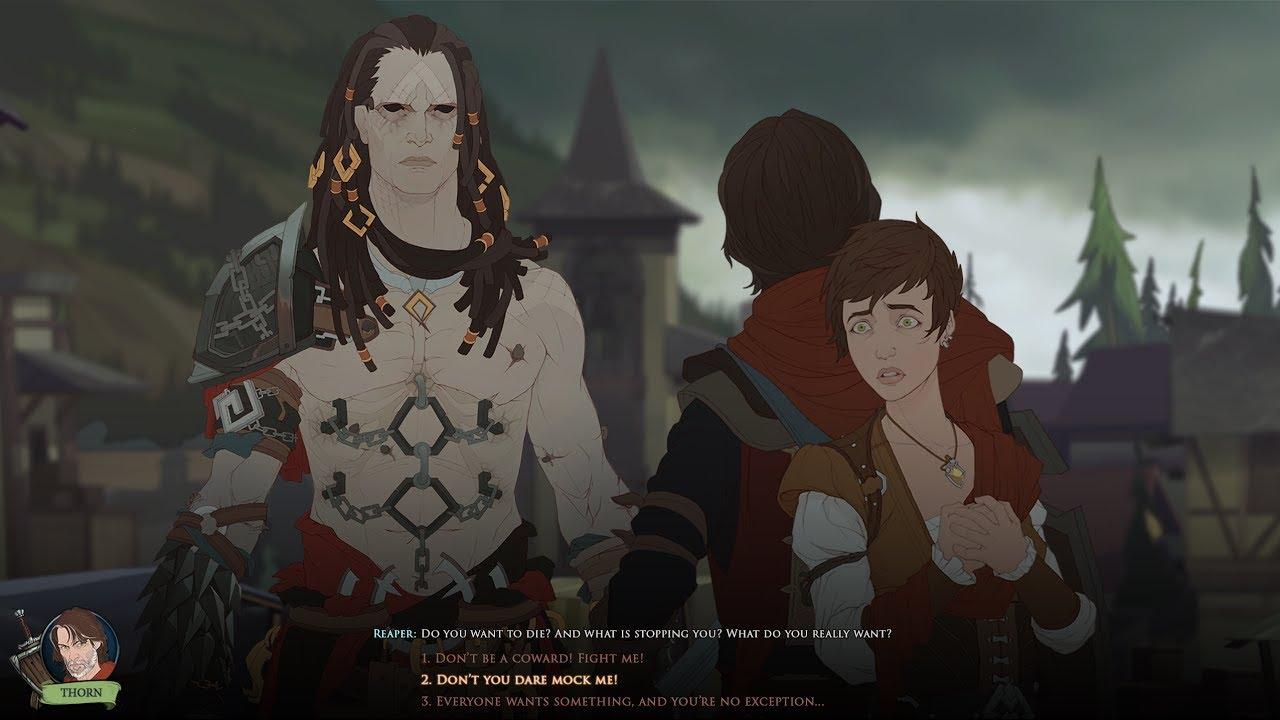 We do often include affiliate links to earn us some pennies. We are currently affiliated with GOG and Humble Store. See more here.
Some you may have missed, popular articles from the last month:
The comments on this article are closed.
11 comments
Page: 1/2»

The music and the art are impressive.
0 Likes

This games looks really cool. I didn't start playing "The Banner Saga" yet, but I must admit that the look from both games are very similar. Funny thing is that Arnie Jorgensen from Stoic is saying that the games looks beautiful :).
1 Likes, Who?

View PC info
It looks and sounds gorgeous but their tiers are a bit hard to decipher. I'm fairly interested in getting the soundtrack but according to the Kickstarter tier list on the right, that's a $65 price tag; according to their own tier overview graphics, it's $45 and yet again, it's listed as a $10 digital add-on with no mention of how to get/add it. This confusion can't be helping them reach their goal :/
0 Likes

View PC info
Adam Skorupa is good. He wanted to work on Witcher-like music project, but ended up doing it for this game.

Similarity with Banner Saga is really rooted in art influence (Banner Saga weren't entirely original in it too):

I agree though, that +$45 (for the base $20 pledge) for the soundtrack sounds too much.

poiuz 4 Jun, 2017
They changed the tiers: Important changes to the reward tiers

QuoteI want to thank you for your trust, support and help with this project! To celebrate our first small victory, we decided to add more prizes to the reward tiers:

View PC info
I loved the banner saga, waonky as it was and still is, there is virtually no hope for the bannersaga2 on linux, si i really love this game, the art style and music are very simular. but thats rather a good thing.

insta buy for me
0 Likes

Quoting: KaluaThis games looks really cool. I didn't start playing "The Banner Saga" yet, but I must admit that the look from both games are very similar. Funny thing is that Arnie Jorgensen from Stoic is saying that the games looks beautiful :).

I didn't want to include that in the article since it's easy to make that claim and I can't be bothered to ask Mr. Jorgensen to confirm, but assuming it's true it does help make me at ease with regards to plagiarism. Aurum Dust are upfront with TBS being a huge inspiration, and if Stoic themselves don't mind, it leaves little to be bothered with as far as I'm concerned :)

I did have a bit of a knee-jerk reaction when I first saw the interface, though!
0 Likes

qptain Nemo 4 Jun, 2017
View PC info
The Banner Saga had some pretty nice writing, if not necessarily strong storytelling (while the events and the journey are fairly exciting, the whole first game ultimately goes kinda nowhere and explains nothing), I do hope they can offer something to match that. But regardless, certainly looks like a project worth watching out for.
0 Likes
1/2»
While you're here, please consider supporting GamingOnLinux on: