CrossCode, the rather good retro-inspired 2D Action RPG has a big update with more story content

By Liam Dawe - 3 July 2017 at 10:09 am UTC | Views: 7,540
CrossCode [Steam, Official Site] is going to be really quite brilliant once it's finished, that I'm pretty certain of. They just recently released a big update too.

They have a new trailer to show it off: 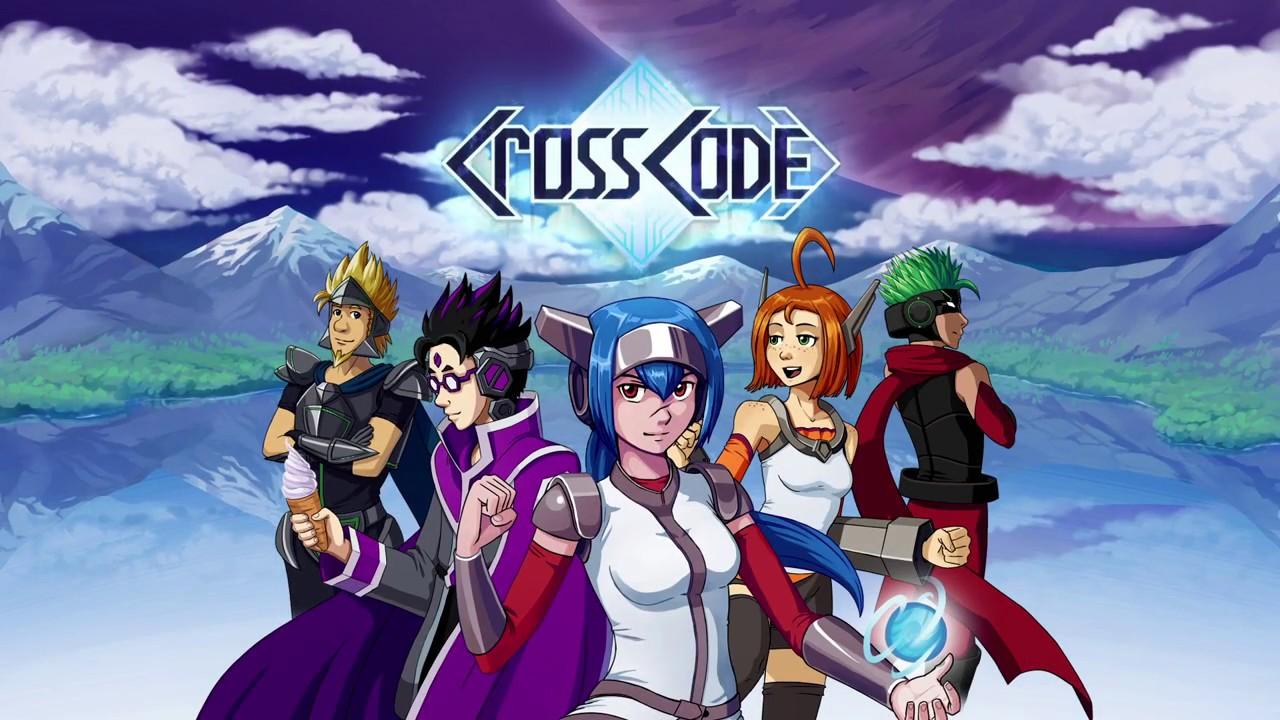 As far as retro-inspired 2D action RPGs go, this could easily be one of the best around. I was really impressed with it last time I tried it and it looks like it's expanded a lot since then!

You play as Lea, as she logs into an MMO in the far future. What still gets me is that she's mute, you doesn't really say anything. An interesting idea and it's well executed too.

If you haven't tried it yet, it might be a good one while it's 15% off in the Steam sales.

View PC info
I'm playing this game , it is good. I can recommend it.
1 Likes, Who?

ungutknut 3 Jul, 2017
View PC info
I played this a while ago. I like the graphics and the style. However in my opinion the whole being-mute-stuff is horribly executed in a way that it's entirely implausible how other people react to her muteness.

But the real reason why I stopped playing this is the controls/balance: IMO it's way too hard when playing it with a xbox360 controller. I'd compare it to hyperlight drifter in terms of difficulty.

However this is about half a year ago... guess many things have changed since then.
0 Likes
Guest 3 Jul, 2017
Played the demo, really nice game & without sounding pretentious it has a nice level design, audio and aesthetic. Easy to get into and although not my usual sort of game I enjoyed the gameplay. Seems worth it already, if I remember rightly it played really well with a decent steam controller config.

if it wasn't mentioned already, there is a Linux Demo on Steam so you can play a good portion of it before you buy.

View PC info
This game has been on my Steam wishlist for nearly 2 years. It will continue to sit on my wishlist, unpurchased, until they finally release it fully... assuming that ever happens.

View PC info
I played the demo, and found there were some major slowdowns when you were on the deck of the ship. The tutorial fight with the captain was utterly painful since the framerate dropped to something like 1/3 normal. All other areas were fine, and the ends of the ship were okay. But that central part of the deck was consistently terrible.

Hopefully that's fixed in the full version.
0 Likes
While you're here, please consider supporting GamingOnLinux on: