By Liam Dawe - 3 July 2017 at 1:27 pm UTC | Views: 15,372
I finally found the time to play through the XCOM 2 DLC Shen’s Last Gift [Steam] and what an experience it was. This has me really excited for more XCOM 2 with the huge War of the Chosen expansion due later this year. 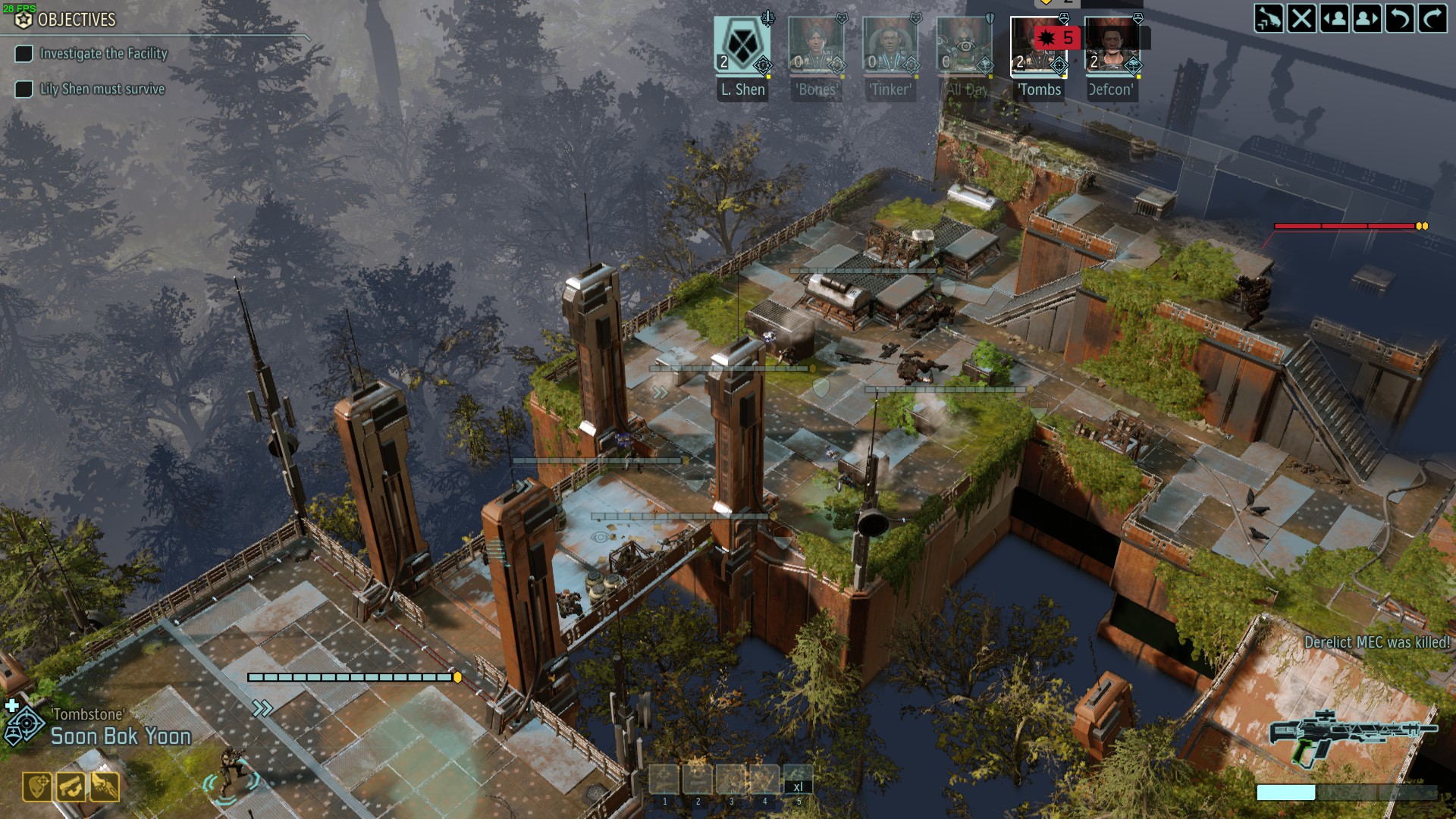 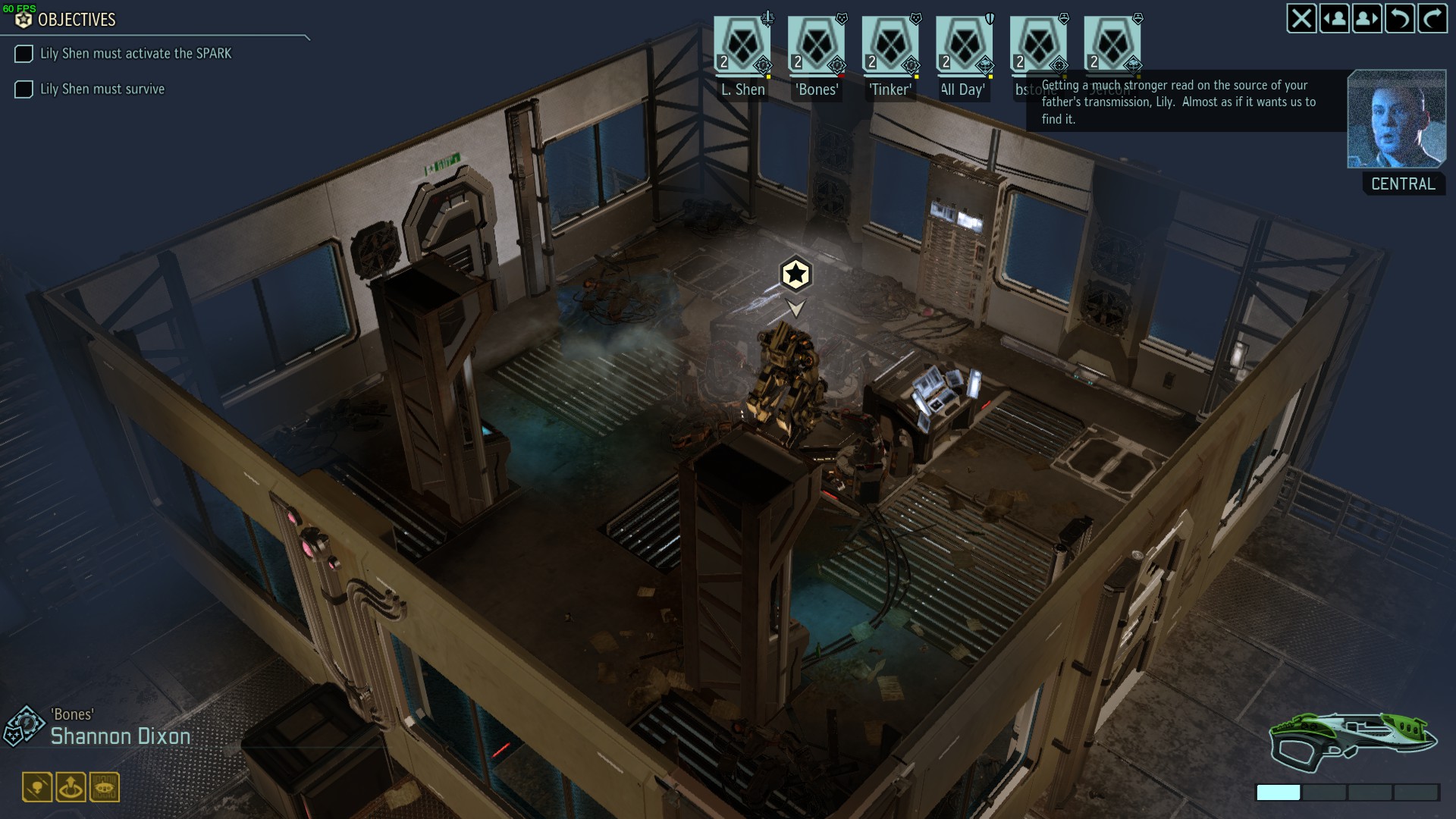 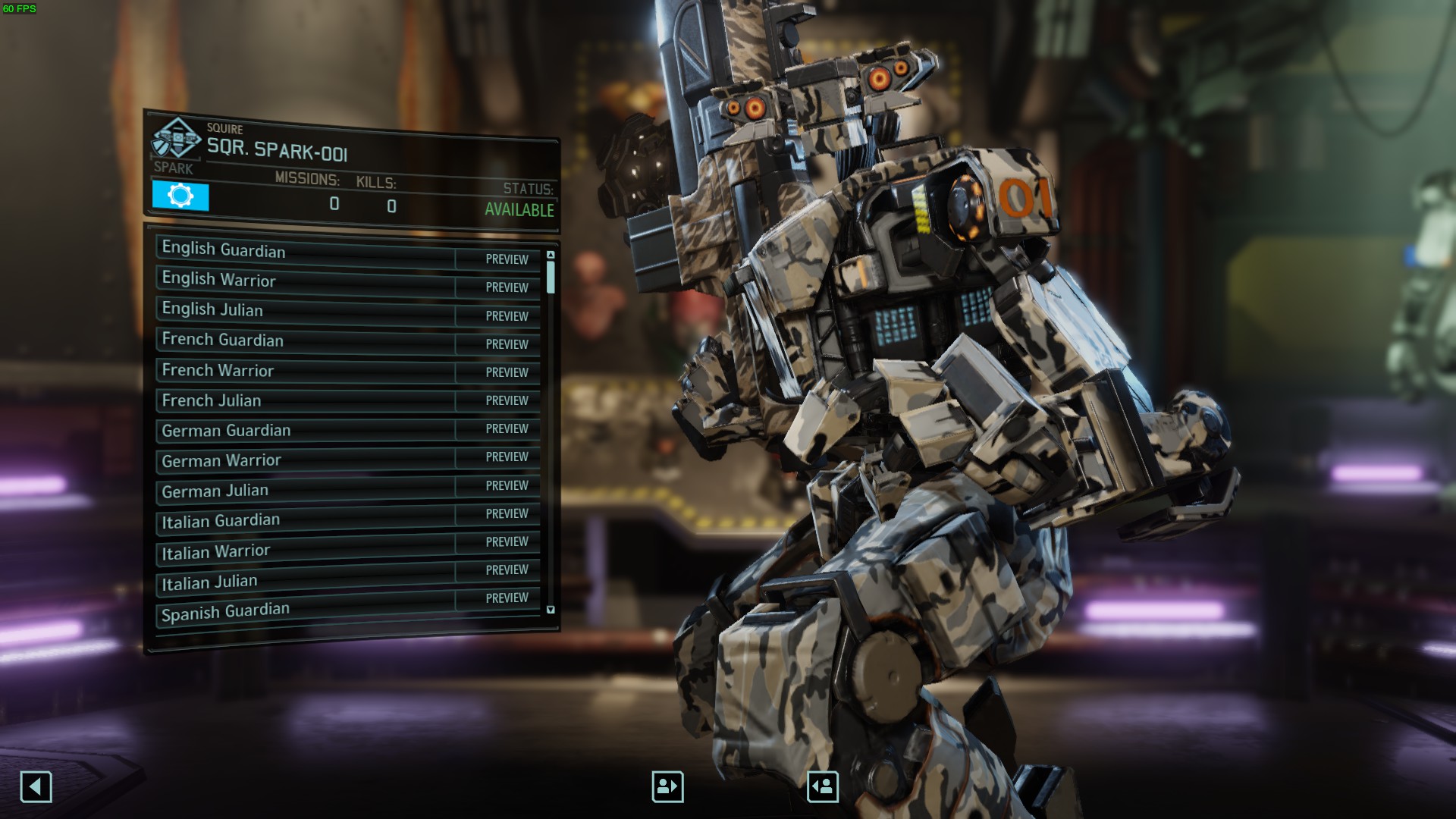 XCOM 2 is currently 67% off on Steam. If you pick up the Digital Deluxe edition it comes with the main DLC packs like Shen’s Last Gift. Article taken from GamingOnLinux.com.
Tags: DLC, Review, Steam | Apps: XCOM 2
5 Likes
Share

We do often include affiliate links to earn us some pennies. We are currently affiliated with GOG and Humble Store. See more here.
About the author - Liam Dawe
I am the owner of GamingOnLinux. After discovering Linux back in the days of Mandrake in 2003, I constantly came back to check on the progress of Linux until Ubuntu appeared on the scene and it helped me to really love it. You can reach me easily by emailing GamingOnLinux directly.
See more from me
Some you may have missed, popular articles from the last month:
The comments on this article are closed.
12 comments
Page: 1/2»
artvandelay440 3 Jul, 2017

Quoting: dodrianAre you using mods? Which ones?

Now I know it's a side quest and can continue with the main game :-)
0 Likes

View PC info
In my most recent playthrough I did exactly the opposite of starting too early. I went in with my tech pretty much maxed out. I did the whole thing without taking any damage, not even during the rooftop battle. Doing it this way is not great either because at this point in the game the brand new SPARK won't be very useful compared to your other soldiers.
1 Likes, Who?

Maelrane 3 Jul, 2017
View PC info
XCOM2 is awesome, still I liked the first part more. I dislike all that pressure and running through the missions. I lose too many men just because of that stupid timers :(
0 Likes

I only discovered XCOM: Enemy Unknown when Enemy Within came out, got them both, and greatly enjoyed it, so I'm hoping War of the Chosen will offer a similar experience. :)
0 Likes
1/2»
While you're here, please consider supporting GamingOnLinux on: