Take a look at The Warlock, another new unit coming to XCOM 2: War of the Chosen 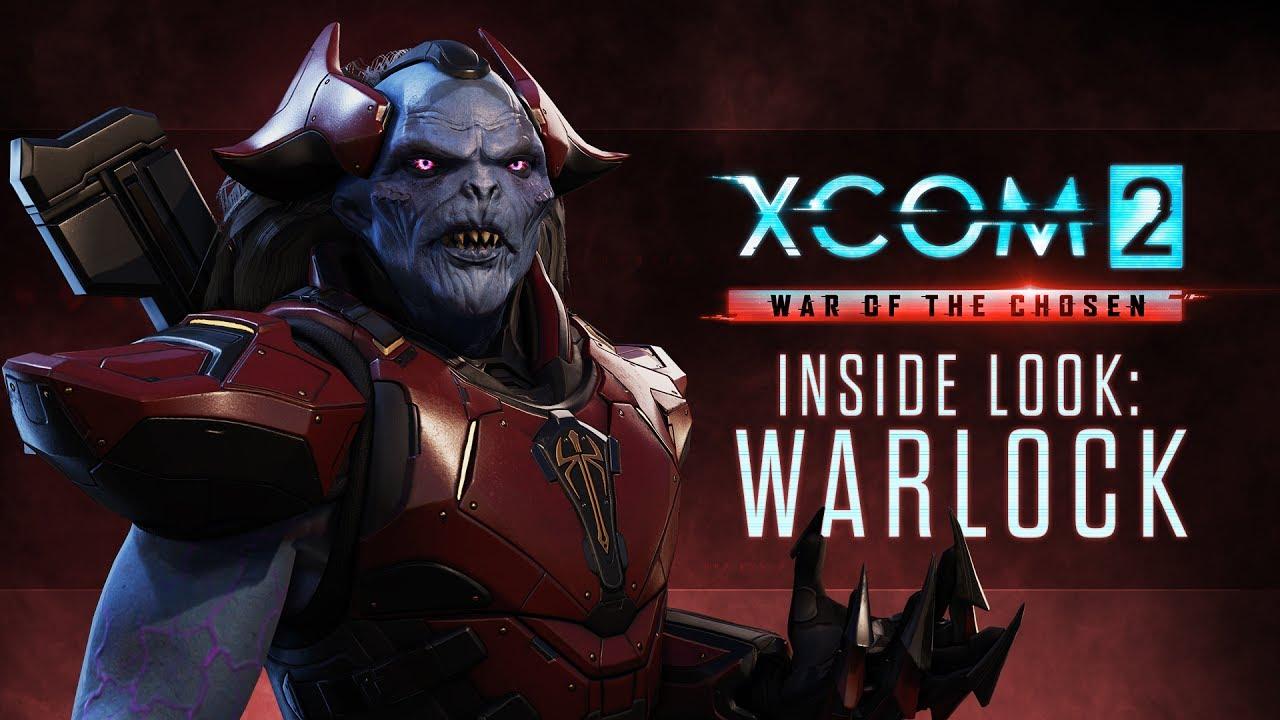 YouTube videos require cookies, you must accept their cookies to view. View cookie preferences.
Accept Cookies & Show   Direct Link
The Warlock sounds like he's going to be real trouble to deal with, as he uses his psionic energy against the living and seems to be able to raise undead spirits into battle too.

That's possibly one of the most exciting teaser trailers yet, especially towards the end with the big gun. It looks like the Avenger will come under some heavy fire in this expansion.

The Linux release of XCOM 2: War of the Chosen will be shortly after the main Windows release. Hopefully we will be able to give it some impressions, as it sounds very good.

You're going to have you work cut out for you, Commander. Article taken from GamingOnLinux.com.
Tags: DLC, Steam, Strategy, Upcoming | Apps: XCOM 2
1 Likes
Share

View PC info
Ah, so that's why we're getting what seem like such overpowered soldiers. :)
0 Likes
While you're here, please consider supporting GamingOnLinux on: