Crashlands, a story-driven crafting ARPG set in an outlandish world is coming to Linux 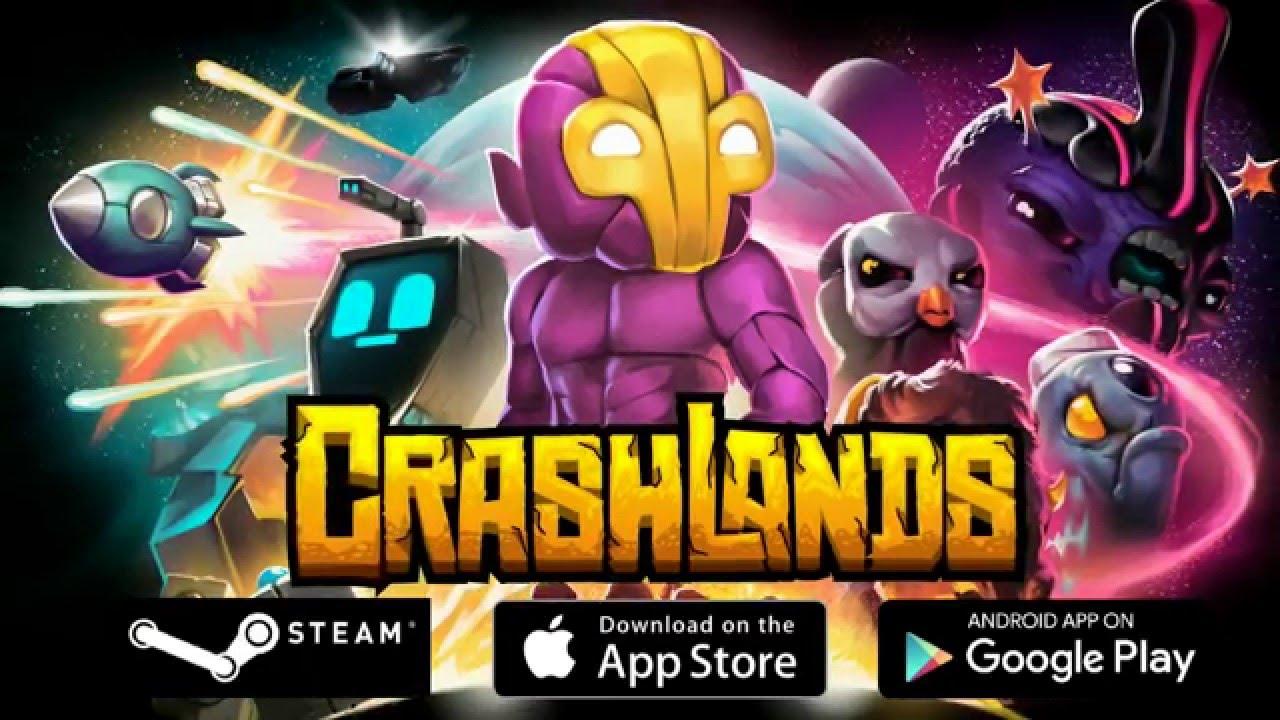 They announced they've hit 500K units sold across all current platforms, but at the bottom of this announcement was this little gem:


QuoteP.P.S. - if you're a Linux user interested in helping us get Crashlands working on your OS, slap your email address in here. We'll be in touch.


QuoteCraft, battle, and quest your way through Crashlands, a story-driven Crafting ARPG overflowing with sass!

Become Flux Dabes, a galactic trucker whose latest shipment gets derailed by a chin-strapped alien menace named Hewgodooko, leaving you stranded on an alien planet. As you hustle to retrieve your packages you’ll become enmeshed in a nefarious plot of world domination, which will require all of your wits and both of your glutes to overcome. Learn recipes from the local sentient life, make new friends, uncover ancient secrets and deadly bosses, tame everything and build yourself a home-away-from-home as you learn to thrive on planet Woanope.

The game has over 500 craftable items, an interesting sounding infinite inventory space that sorts itself, RPG style character progression, skill-based combat and the list of features goes on and on.

Thanks for the tip dre! Article taken from GamingOnLinux.com.
Tags: Action, RPG, Steam
2 Likes , Who?
Share

View PC info
Oh, I actually have that in my library and played it for a while on Windows. I really liked it but forgot about it when battling my way out of W10 hell so this sounds nice.
1 Likes, Who?

View PC info
VERY interested, I imagine that they will get plenty of tester for the game. I have seen the game before and was hoping for a linux version but lost hope for that, until today!
0 Likes

View PC info
it's a very good game. I played it to death on mobile hehe...
0 Likes

View PC info
I played this game using WINE since long ago (and it works very well), but having it native is a good thing. Let's hope it happens soon!
0 Likes

View PC info
Finally! I got the key a long time ago from Humble and despite a lot of people trying to get it from me on barter I resisted hoping for a linux port since the developer hinted on maybe doing it... ;) Looking forward to playing it!
2 Likes, Who?

View PC info
I remember when this was first coming out. I was sooo disappointed that it wasn't coming to Linux---but here it is!! (Ha HAA! Take that, little stupid squalid cynic living in the back of my mind!)

Gonna put it on my wish/follow lists right now. :)
2 Likes, Who?
While you're here, please consider supporting GamingOnLinux on: