Need another slick RPG on Linux? Songbringer [Steam, Official Site] could be what you're after. It's releasing on September 1st with day-1 Linux support. 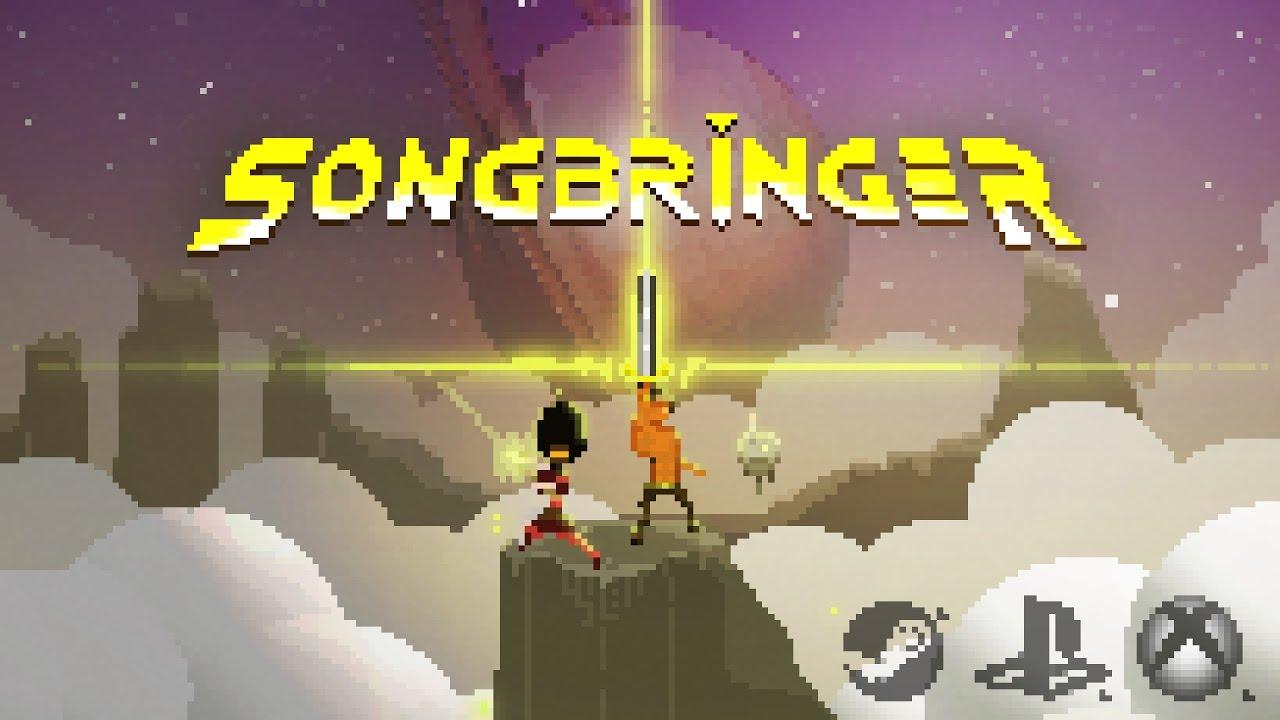 YouTube videos require cookies, you must accept their cookies to view. View cookie preferences.
Accept Cookies & Show   Direct Link
I hadn't heard of this until it popped up in my Twitter feed, to which the developer told me "linux is fully supported". Awesome news and after looking at it properly, I'm pretty excited as it looks wonderful.


QuoteSongbringer is a scifi action RPG with swords, secrets, dungeons, bosses and stuff.

You play the role of protagonist and accidental hero, Roq Epimetheos. With a propensity for partying and making music, he cruises the galaxy with his skybot Jib aboard the ship Songbringer, searching for verdant planets absent the presence of galactic police.

When Roq finds the nanosword hidden in a cave on Ekzera, he unwittingly awakens an ancient evil. The sword is pretty fraggin' sweet though. It... hums.

The interesting thing here with Songbringer, is that you enter in a 6-letter world seed before you start. If you find it to be really fun, you can tell other's what you used and they will get the exact same world. It's the kind of random generation I like, since it can be shared around. So speed-runners can play the same world if they want to compete or pick an entirely fresh one for a new experience.

Will it be going on your list? Article taken from GamingOnLinux.com.
Tags: Adventure, Indie Game, RPG, Steam, Upcoming
4 Likes, Who?
We do often include affiliate links to earn us some pennies. We are currently affiliated with GOG, Humble Store and Paradox Interactive. See more here.
About the author - Liam Dawe

View PC info
It really is quite beautiful in its own way. Sometimes I forget how impressive "retro" pixel graphics can be made to look. I'll be keeping an eye on this.
0 Likes

View PC info
Of course back in the day they'd probably have smoothed out the jaggies (by hand) to make it look less pixelated... :) 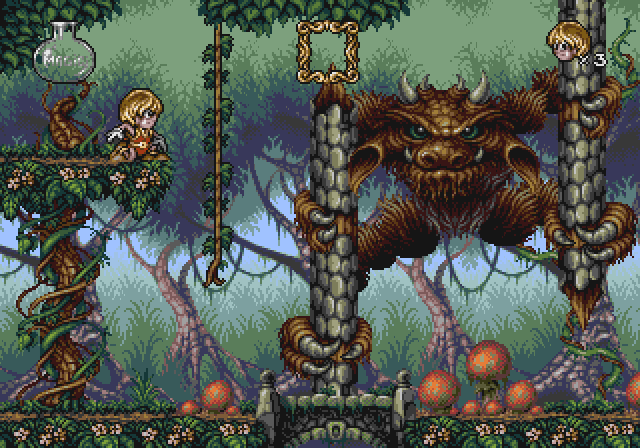 (The Misadventures of Flink, Amiga)

It doesn't always work because the "antialiasing pxiels" often assume a black background but other than the Flink sprite not a whole lot else has a black outline...

View PC info
Love this style of game, but (going against popular opinion on here...) I hate lo-res graphics. When done right, it can be pretty beautiful, but I can't behind this, or Crawl. I can't even get behind HyperLight Drifter, apparently one of the most beautiful retro-style games out there. I suffered 4 hours of Teleglitch before I realised that I couldn't even tell the difference between humans, mutants and robots due to the incredible lack of any detail whatsoever.

Pixel games can be great (Halfway, Final Station, Dungeon Warfare, Nuclear Throne, Hero Siege and many, many others), but when the resolution is so low that I struggle to read text... I know that game isn't for me.
0 Likes

View PC info
It does straddle the line...
0 Likes

View PC info
Looks like there's a DRM free version going to be on the Humble Store as well.
2 Likes, Who?
While you're here, please consider supporting GamingOnLinux on: