Trackless, an atmospheric first-person exploration and puzzle game has launched with Linux support

The developer, 12 East Games, was founded by Aubrey Serr, who worked on Wolfire games like Overgrowth and Receiver. They're now doing their own stuff and this is their first title.

Our contributor Cheeseness actually posted an article highlighting this title back in 2016, so it's pleasing to see that the Linux version has arrived with day-1 support. 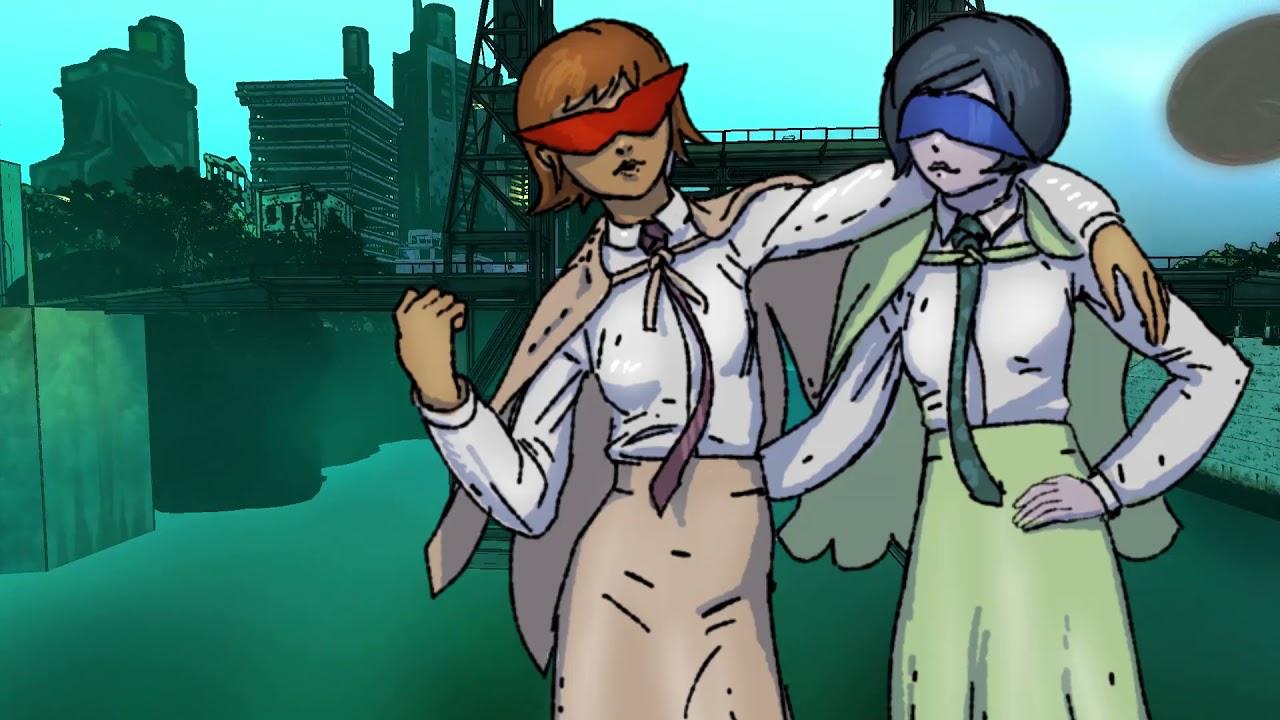 Enter a futuristic world where members of a strange group worship a mysterious monolith. With the help of the advanced AI on your mobile computer, move up the the ranks of their organization on your quest to uncover the secret behind The Object.

The game is played using a textual feedback system that guides you with prompts as you overcome sets of puzzles which are solved by typing in verbs. It's a new new evolution on text-adventures that eliminates confusion and allows progress while rewarding more specific answers.

You can find it on itch.io now for $7 as it's currently on a release sale. The price will rise to $10 once the sale is over, so get in quick if you want a good deal.

View PC info
It looks different, interesting and the art has piqued my eye over the lots of random ones that seem to appear in front side of webpages. This is one I will definitely play :)
0 Likes

View PC info
One of my most favorite games this year so far! <3

It's also available on Steam if anyone prefers that: http://store.steampowered.com/app/586660/Trackless/

Quoting: GoboI applaud the game as much as I cringe at "Mac, Linux and PC" at the end of the trailer.

Apple's 00's marketing has had a powerfully long lasting effect. Maybe the normies can be swayed back by familiar comparisons: "This road supports Ford, Honda and Automobiles"
4 Likes, Who?