Divided We Fall, a close-combat WWII multiplayer game is out with Linux support, play free for 2 days

Divided We Fall [Steam, Official Site] is a close-combat multiplayer game about building a good squad and executing well thought-out tactics. It has Linux support and you can try it free for 2 days, although it didn't work for me. 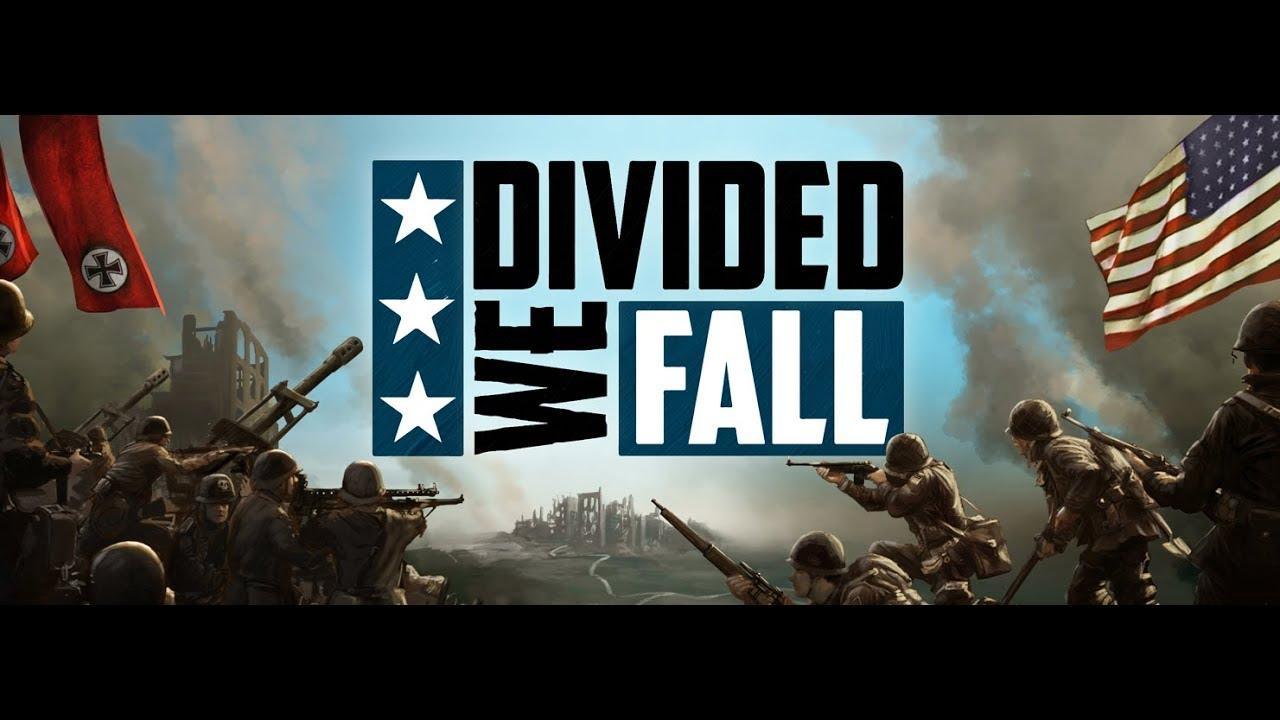 For a game that just released and is currently free to try, the player-base is surprisingly small. There are currently only about 7 online. Almost all games that get released and have free time get a big influx of players, so this is really strange.

At this point, the Linux version seems unplayable. It will run, but it opens some sort of Chrome window and then just sits there doing nothing. I ran it in terminal to see if anything came up and it shows some errors that I've sent to the developer (post here).

In their Known Issues list, they do say "Linux build not thoroughly tested yet", so issues are to be expected.

Not a great release at all. If they do manage to fix it up, or if the issue is just my end I will do another post in future to give it some thoughts.

View PC info
Hmm , it seems to be real time , but at a slower pace ?
So no frantic Commandos like clicking ? :P
0 Likes
christooss 5 Oct, 2017
Some Linux issues have been fixed for this game. You can now start and play a game, but I don't think this game is worth any money for now. At least Linux build is littered with graphical bugs and maps are not very good either. It's good premise but at best very poor execution. You have 23 hours to try this game if you want to try it for free.
0 Likes
While you're here, please consider supporting GamingOnLinux on: