The plan is to release the DLC on October 26th, with Linux support as well of course. The DLC has actually been developed with several major modders from the RWR community. PACIFIC will place players in the boots of the historical United States Marine Corps or the Imperial Japanese Army as they fight in a campaign to conquer key islands in the Pacific Ocean – all based on real battles fought in the Pacific during WWII. 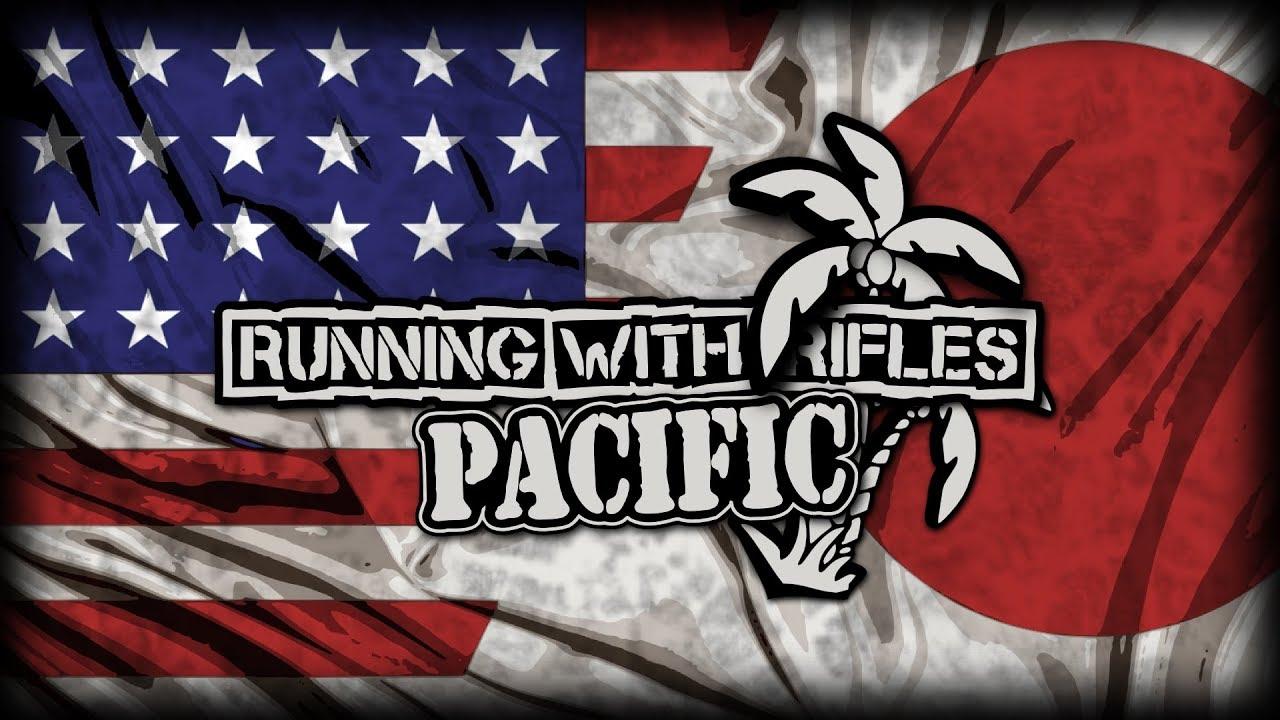 You can find the DLC on Steam, the base game is here.

The game is extremely fun, if you've never taken a look I seriously think you're missing out.