Search for a way to get home in 'Estranged: Act II' now on Linux

Continuing on from the first part, Estranged: Act II [Steam, Official Site] is now available on Linux. The developer switched from Source to Unreal Engine for the second part as well.

For those that don't remember, the Estranged series sees you play as a lone fisherman, while you're stranded on a strange island after a violent storm.

Just like the first part, it's completely 100% free with no silly business going on. It's a hobby project for the developer, so it's quite impressive to see what they're doing in their spare time. 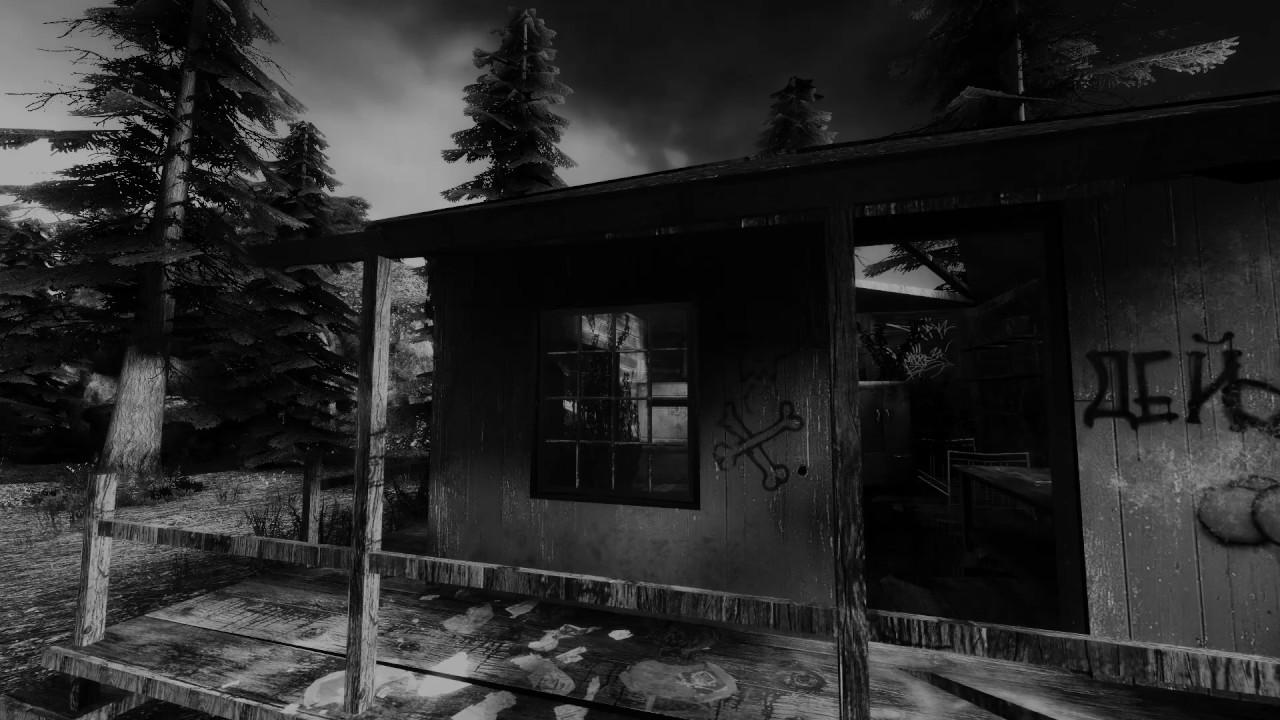 Writing in the announcement, the developer said:

An update is now live for all platforms, including Linux! This platform is now supported on Early Access for those on Linux that would like to play the game so far.

There are a few graphical issues with the build in a couple of the levels, but these will be ironed out in the coming weeks. This build has been tested on Ubuntu.

Please note that because it does take a lot longer to build the Linux version of Estranged, updates may be less frequent than Windows.

Thanks for the tip UltraAltesBrot!

View PC info
Good news! I found the first episode great and I'm very impatient to play the second.
If the second episode is great as the first, the developper should ask for money!
1 Likes, Who?

Eike 17 Oct, 2017
View PC info
If I don't like cliffhangers, is Estranged part 1 worth playing alone? Is it a complete(d) story?
0 Likes

View PC info
Looks like I'll be grabbing this game as soon as I get home. Looks pretty awesome.
0 Likes

Maybe since he's doing it as a hobby, he just switched to gain experience with another engine? (i.e. pad the resume a bit more)
1 Likes, Who?

Quoting: EikeIf I don't like cliffhangers, is Estranged part 1 worth playing alone? Is it a complete(d) story?

The first part DID end on a cliffhanger
Will look at part 2 when i get a chance
1 Likes, Who?
While you're here, please consider supporting GamingOnLinux on: