The developer of 'Seven: The Days Long Gone' has asked people to suggest the next platform

Want to see an open-world RPG on Linux? The developer of Seven: The Days Long Gone [Steam, Official Site] has asked on Steam what platform they should release onto next.

You can get an idea of the gameplay from one of their recent trailers below: 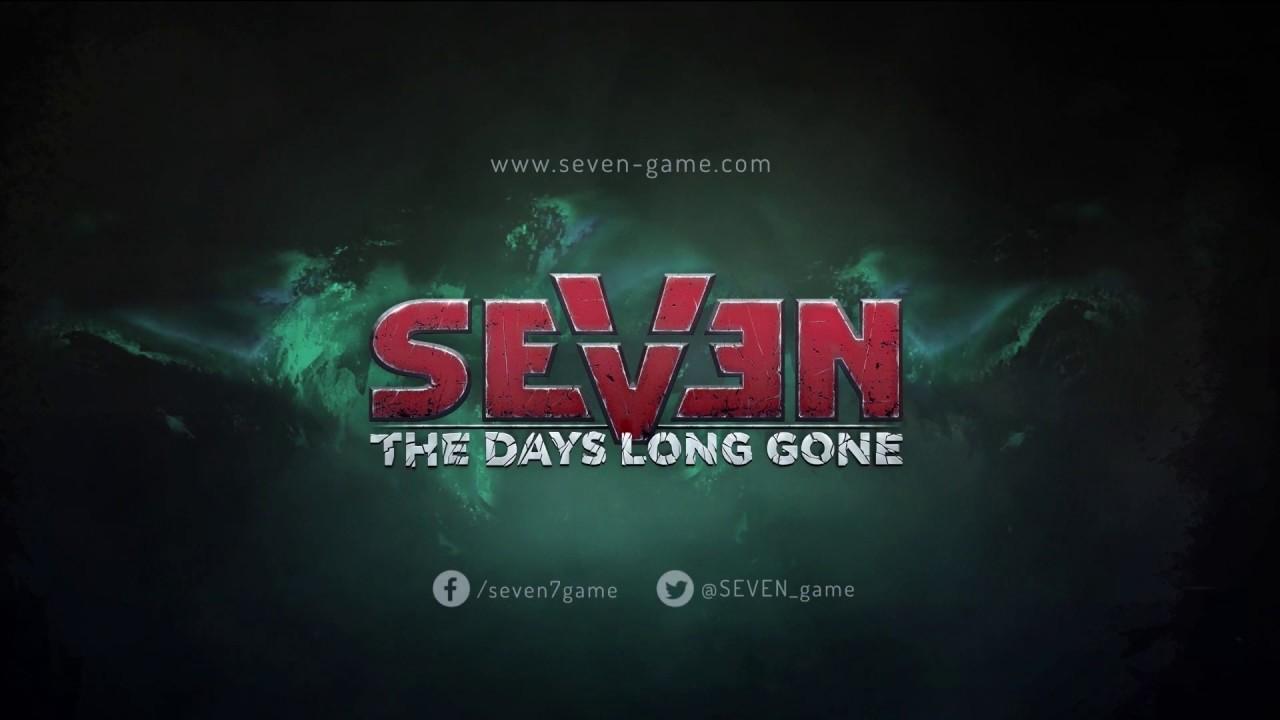 We are working harder than ever on making SEVEN: The Days Long Gone the best game available on Steam. In the past couple of months, we've got many questions about potential releases on different platforms. That's why we decided to ask you that theoretical question, which may lead to final decisions if the game happens to be a success:

Which platform would you like to see being supported from our side next? Consoles, PC dedicated online platforms, mobile or maybe even Casio calculators ;)

We are curious what you think our next step should be, and we're waiting for your comments below.

It's not often you see a developer specifically ask for platform suggestions, so why not head to the Steam post and request a Linux version if you would purchase it.

Personally, I think it looks like exactly the type of game I would play, so I would like to see it on Linux.

View PC info
I saw it on GOG and seemed to be interesting. Then i saw it was just Windows.
I commented just now. Hoping we will one day get it (or run it on wine :P)
1 Likes, Who?

View PC info
Heck, I'm a big fan of Miracle of Sound, so I'd likely buy it just in support of the theme song and bard character.
0 Likes

Quoting: liamdaweIt's not often you see a developer specifically ask for platform suggestions, so why not head to the Steam post and request a Linux version if you would purchase it.

I just feel the need to stress that last part of Liam's statement. Giving developers false expectations of future Linux sales serves no one. Please only make a request if you are willing to back it up with a purchase.
10 Likes, Who?

View PC info
Oh hello there - a cyberpunk action rpg with a promising metascore? I'll buy TWO if it lands on our shores. And you can quote me on that!

It actually gave me a kind of Marvel Ultimate Alliance/Xmen Legends feel. Loved those games to bits.

View PC info
Interesting, but not my cup of tea. I'm more into POE/Tyrrany type games than this.
0 Likes

View PC info
it seems to be a unity game. Srsly why not just make a mac and linux version by default...
God bless unity3d for supporting linux out of the box.
1 Likes, Who?

Quoting: Asuit seems to be a unity game.

Where does it seem to be that? Judging from their reward from the Unreal E3 awards it very much indicates that this is a game built on Unreal.

View PC info
We seem to be brigading this thing. I count two PS4 votes, eight Nintendo Switch, one Xbox 360, five Mac votes and three whole pages worth of Linux.
1 Likes, Who?
1/2»
While you're here, please consider supporting GamingOnLinux on: