Orwell: Ignorance is Strength will come with Linux support on Feb 22nd

Orwell: Ignorance is Strength [GOG, Steam], the sequel to Orwell will release with Linux support on February 22nd. The developers are promising a darker game this time around.

Inspired by the rise of fake news, social media echo chambers, and the displacement of truth, Orwell: Ignorance is Strength is the second--darker--season of the award-winning surveillance thriller, Orwell. With the power to both uncover and play with "the truth", you must decide for yourself how far you will go in the service of your country and whether the truth is sacred or ignorance is strength.

The developers have said that the game has been designed with suspense in mind, so they're releasing it as three episodes (you only pay once) over a short time period: 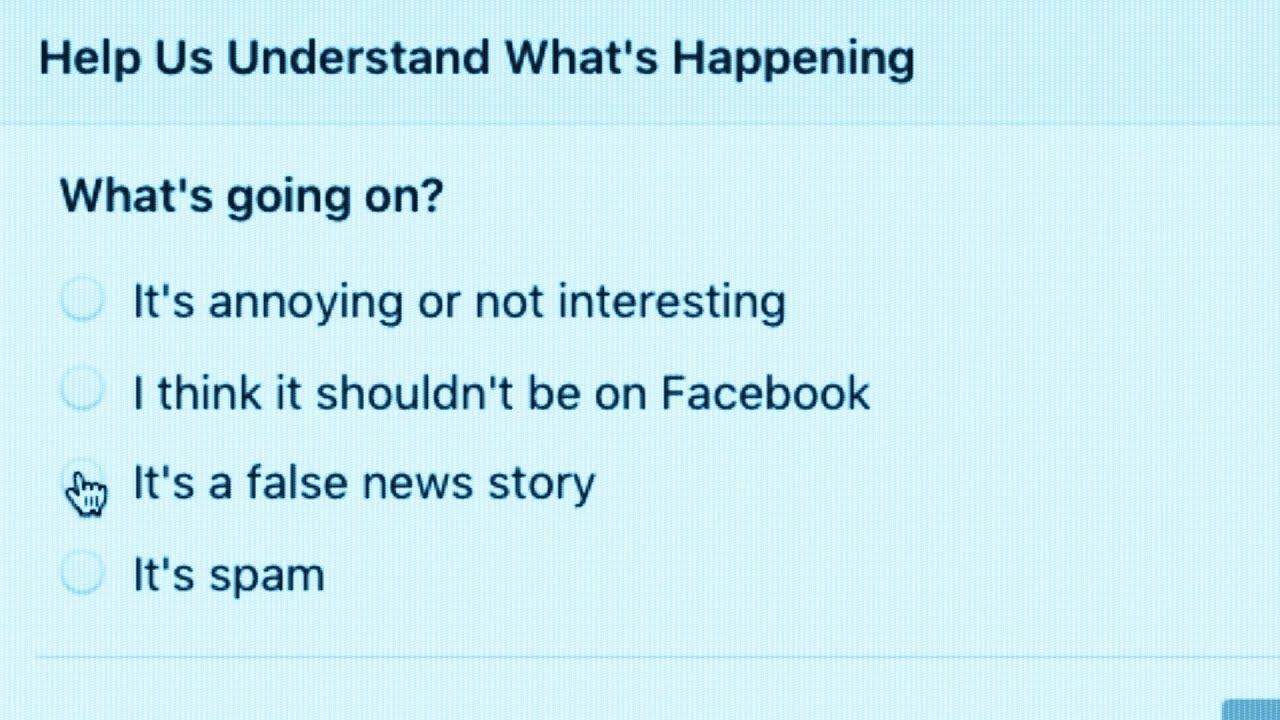 I think it's fantastic they're continuing to support Linux, the Linux release of the original Orwell in 2016 must have gone well for them.

You will find it on both GOG and Steam.

View PC info
Not the kind of game I normally go for, but I really like the message that is is trying to send so I bought it.


Edit: or as it turns out I bought the previous game. I'm sure i'll be happy with that purchase also, but I feel it should've been made a little clearer that the buy button for "Season one" referred to a different if similar game :|


Last edited by Guppy on 19 February 2018 at 7:29 am UTC
1 Likes, Who?
corq 19 Feb, 2018
The first release of Orwell was actually really good and this was not normally my style of game but the writing was interesting and plotline not as predictable as I'd feared. I'll probably grab this one.
1 Likes, Who?
PublicNuisance 19 Feb, 2018

View PC info
I really enjoyed the first Orwell and they've got a DRM free version coming to GOG. If Linux support is day 1 then so will be my purchase ! I hadn't heard anything about this sequel until last week which is strange but a nice surprise.
0 Likes

View PC info
I like this. This is games used for good , to send a message. Rather than finding out the best algorithm to exploit your consumer base with loot boxes.
0 Likes
While you're here, please consider supporting GamingOnLinux on: