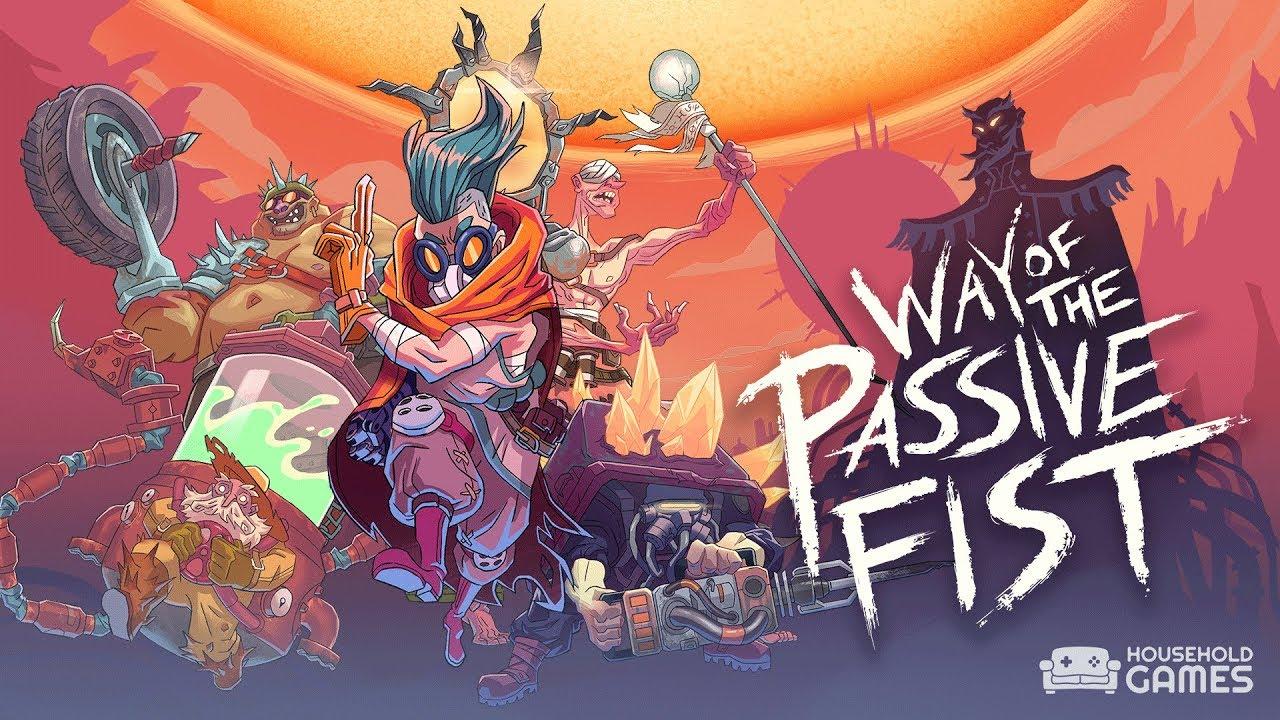 View PC info
Reminds me of classic Konami games like Turtles in Time or Sunset Riders.
1 Likes, Who?
Purple Library Guy 21 Feb, 2018
I've always found the whole idea of the "internal", "wuwei", defensive martial arts, using the opponent's strength against them with chi and taoism etc fascinating (not that I think they particularly work in real life, any more than massive flying kicks do--they're just a cool concept). As a tabletop gamer I've noticed it can be very hard to represent well in a game. Both in tabletop and computer gaming your basic punch-harder, kick-higher, chi-as-lightning-bolt approach is much more common. So it's nice to see someone try to do a game that does the defensive style.
0 Likes

RanceJustice 22 Feb, 2018
View PC info
A few months back, HumbleBundle "Humble Monthly" subscribers were given an early taste of Way of the Passive Fist via a demo of sorts.

Overall I think it would be a a very enjoyable brawler and its even better to see it coming to Linux!
1 Likes, Who?
While you're here, please consider supporting GamingOnLinux on: