Some thoughts on 'ERSATZ', the speed focused hardcore action-platformer with a musical twist

Last month, ERSATZ [Steam, Official Site], the speed focused hardcore action-platformer with a musical twist added Linux support and since I love a good beat I gave it a go. Here's some thoughts.

Firstly, I would suggest having headphones in for this one. While it certainly has a good beat to it, mixing in styles from House, Trance, Synthwave and more, the music is not actually a key part of the gameplay. To me, this is a good thing, I suck at rhythm-based games. Instead, the music builds up as you progress through the game. Each level has it's own musical theme and gameplay twists resulting in quite a varied experience. 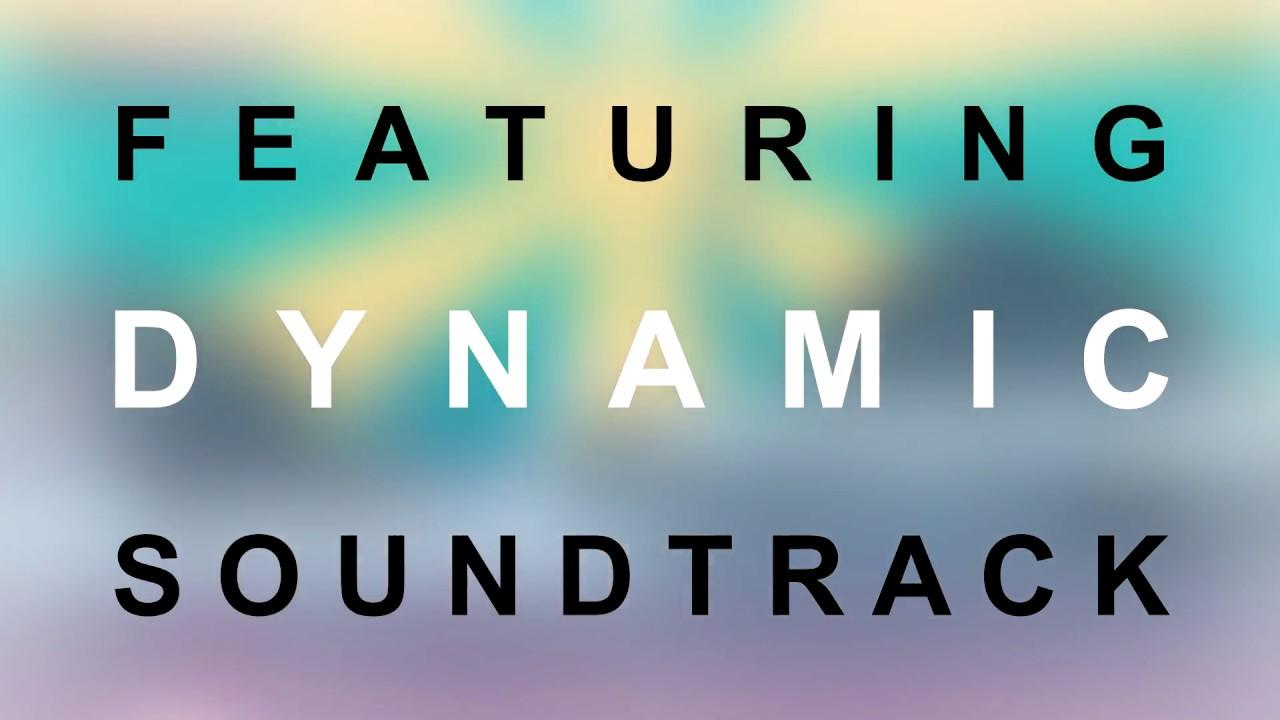 While the music isn't a key part in the gameplay, it does have its uses of course. You can hear every time an enemy does something, your various movements also make sounds. Wall jumping, for example, does a nice little drum beat and it all blends together with the awesome background music.

The actual gameplay features some very simple controls, but the game itself is by no means easy. You run, you jump, you dash. What the developer, Paris Stalker, has been able to do with such simple controls is nothing short of amazing. You will dash to clear obstacles, enemies, musical turrets and use it to take down the various bosses. What's interesting about it, is that you can dash into an enemy and bounce off, then dash again up to three times and the game makes great use of this in its level design as well as enemy design.

While it can be frustratingly difficult in sections, it's not too punishing. There's various checkpoints and dying seems to just add to your time, so you can keep trying and eventually improve your times to continue on.

That's not to say it didn't make me rage quit at least once or twice during a boss battle though. This particular boss battle really tested my patience: 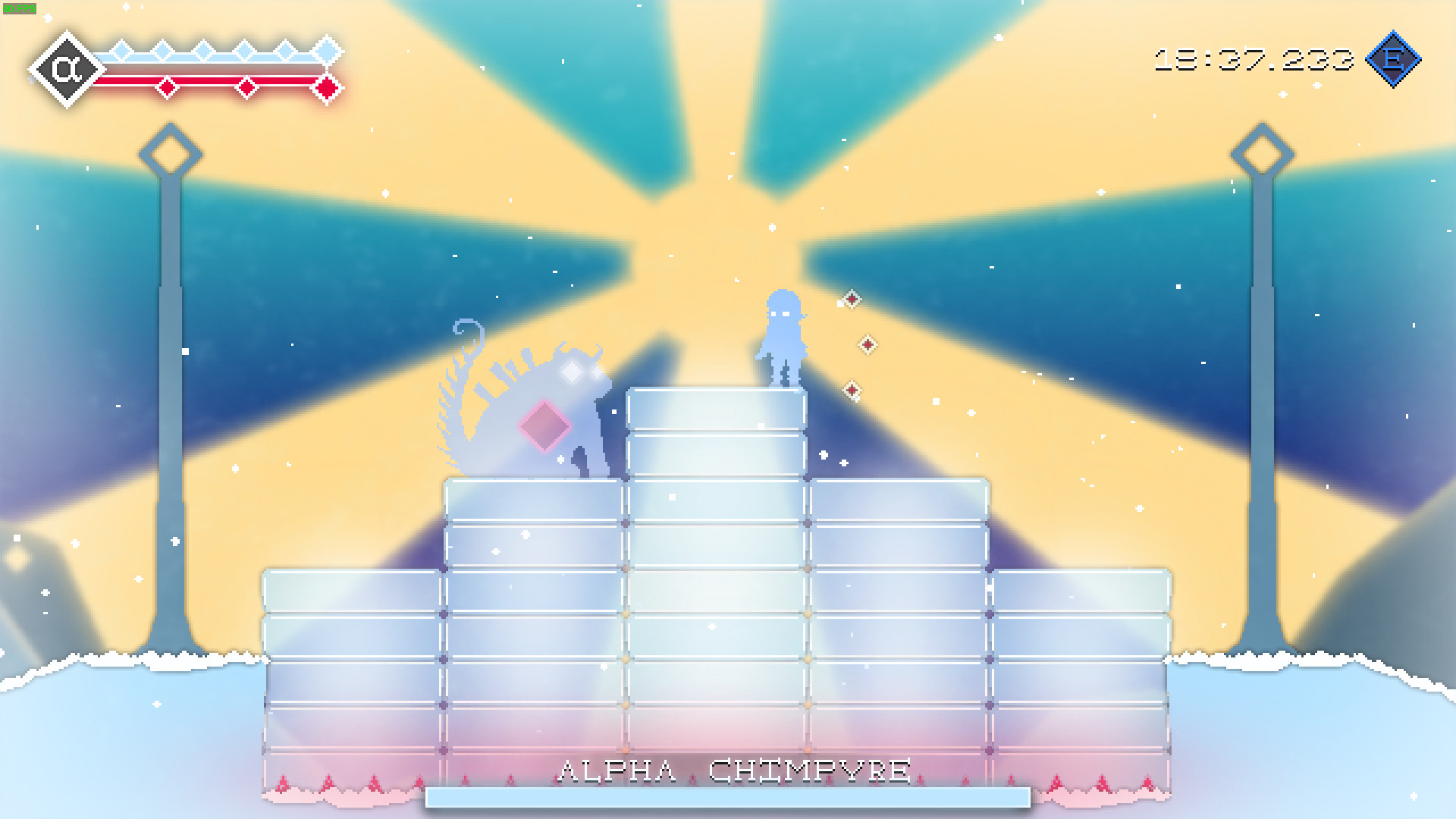 It bounced around in a ball, fires two different types of projectiles and the ice you're standing on is melting down to spikes. As you can tell from the time spent in that level, it took me a damn good while to finally beat it. As challenging as it is, it's also incredibly satisfying when you figure out their patterns and manage to beat them. I let off an audible cheer when I took him down! Each boss having completely different styles was also quite a highlight.

The're's two problems I encountered, the first annoyance was the Steam Controller seemed to lose most of the input when I ALT+TAB away from the game. It works perfectly until I do that—strange. The second, is that it did freeze up on me at once in multiple hours of play. Apart from that, it ran really well. The developer is looking into those issues, so hopefully they will be ironed out soon.

Find ERSATZ on Steam. If you're a fan of seriously good music and challenging platformers, stop right now and go get it. It's very simple to get into, difficult to master and it's a damn treat for the ears.

About the author - Liam Dawe
I am the owner of GamingOnLinux. After discovering Linux back in the days of Mandrake in 2003, I constantly came back to check on the progress of Linux until Ubuntu appeared on the scene and it helped me to really love it. You can reach me easily by emailing GamingOnLinux directly.
See more from me
Some you may have missed, popular articles from the last month:
The comments on this article are closed.
1 comment
no_information_here 26 Feb, 2018

Thanks for the review. I was wondering about this game.
0 Likes
While you're here, please consider supporting GamingOnLinux on: