The rather fun turn-based tactics game Depth of Extinction [itch.io, Official Site] recently had an update to revamp the character classes and it's looking good.

This update isn't massive in terms of actual content, but it has re-worked some of the basic systems. Here's a little trailer if you didn't see our previous post on it: 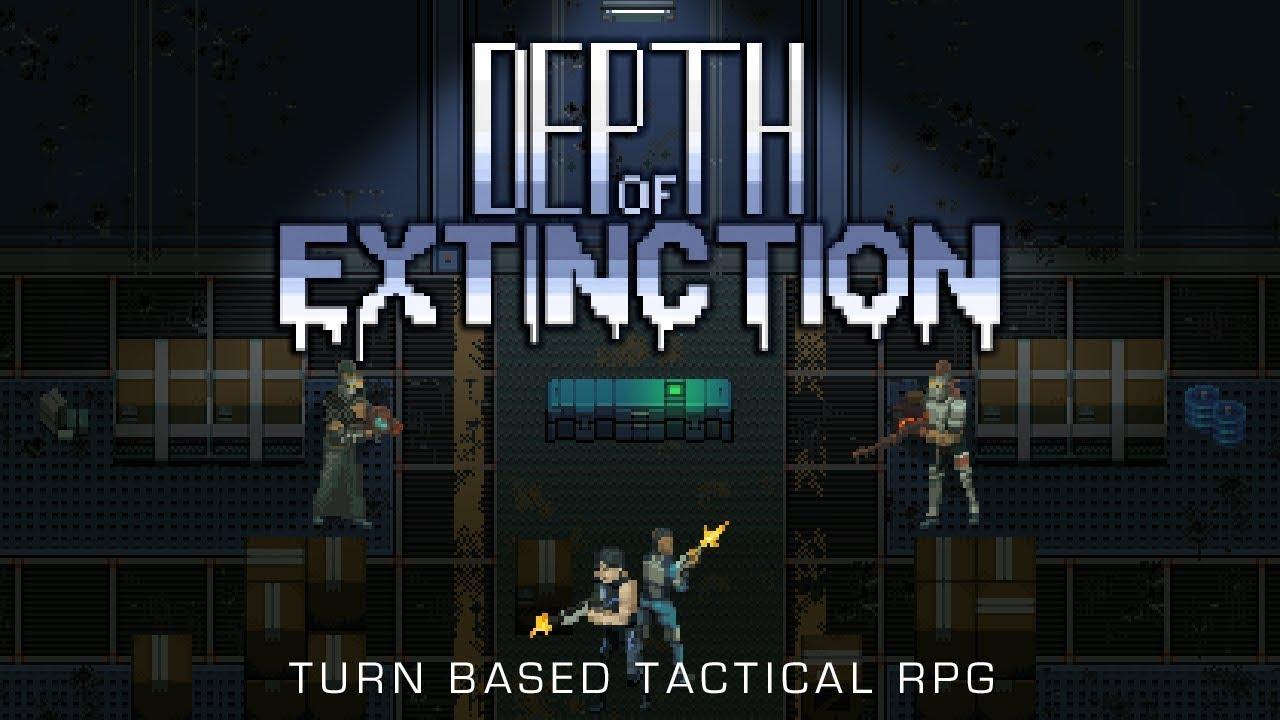 In this update, you now have access to five character classes to begin with and six which can be unlocked as you progress.

Equipment is also now grouped into tiers, so you can actually see at a glance if a new item is better than what you currently have. Character classes now play a more important role, as they are attached to at least one class of weapon. They will also have indicators to show you if it's not a good weapon for the character class you might be looking to equip with.

The changes are interesting, since it forces you to make better use of the actual classes and equip them accordingly.

They've also shown some plans for future updates which includes: Base and Objective UI’s, a bleeding system, additional class skills, gamepad support and more. Sounds like it's just going to keep getting more interesting!

It's currently in itch.io's First Access program with the third round currently available, which has 29 keys remaining for purchase until the next round. I really love the idea of First Access, to give the developer a little income and not get overwhelmed by mass-feedback. It also includes a Steam key, with the current plan to release on Steam sometime in the Spring this year.

I've had a lot of fun with it already, do check it out if you like turn-based strategy game with RPG elements and some random generation.

It's also rather nice to see us quoted on their itch page!

View PC info
This game reminds me of "Halfway" which I enjoyed quite much.
1 Likes, Who?

Quoting: WendigoThis game reminds me of "Halfway" which I enjoyed quite much.

View PC info
I'll buy it as soon as it's possible to do so on steam. Unfortunatly, I have too much cash in my "steam-wallet" and in my "GOG-account" as well, to spend extra cash on any developers site.

Still, I really look forward to plying this one.
0 Likes
While you're here, please consider supporting GamingOnLinux on: