After checking out ATOM RPG [Steam] previously, a game that looked rather a lot like a modern version of the classic Fallout games I was somewhat impressed. It's just had a decently sized update.

After a bit of a delay in getting the patch out, the developers apologised about a miscalculation in the time it would take. As promised, they delivered the update on the new date they said and there's a surprising amount of content included. 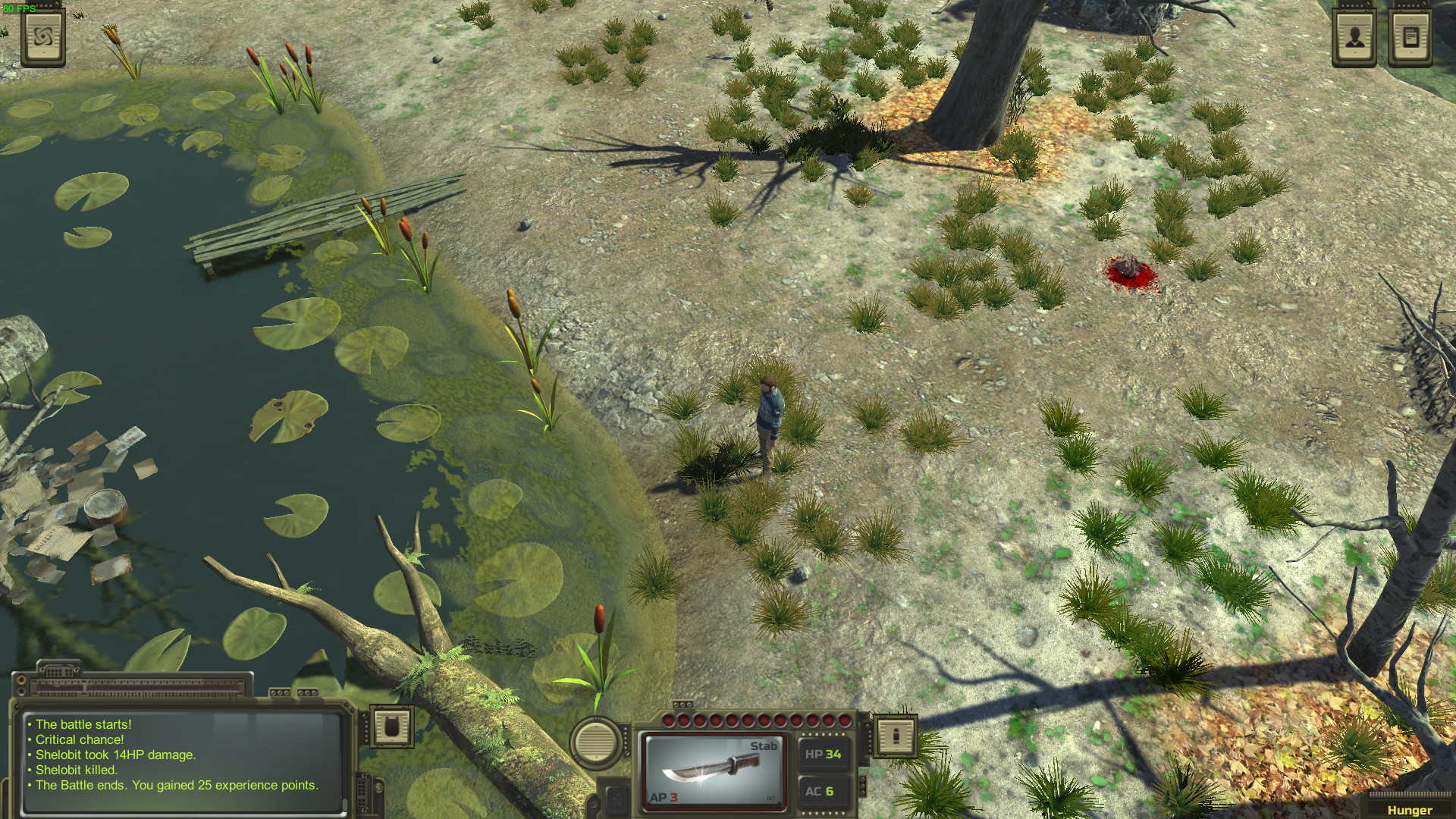 They've added in 10 new quests, 26 new characters, 10 new character traits to pick from when starting a new character, new weapons, new types of ammunition, new companion characters, new items like perfumes and helmets and new crafting recipes. Phew—quite a list to just reel off there and that's only the changes they say users are most likely to actually notice. There's even a difficulty picker now, with a nice retro-looking nob to turn (with a bit of a spelling error…):

On top of that, they claim they've also made the AI smarter, updated most models, added new sounds, an improved global map which includes fog of war and the list goes on.

Once you leave the initial starting area, there's also a brand new cinematic that plays which is a really nice touch. Quite unexpected, considering the starting area is so small and you don't really do anything. I think if they're wanting it to have a better impact and not split the gameplay up so much at the start, they need to do a little more with the starting area.

They even solved at least one issue that bugged me, since they actually put in some sliders for music and master volume. Although, they still don't let you change any settings once in-game, but I'm sure they will solve that in future.

It still remains rather promising, now perhaps a little more as they've actually continued to update the game with some good stuff. It's going to be interesting to see how they keep the momentum going for it, as it could turn out to be a really great RPG. I'm not going to recommend picking it up just yet, not until it's a little more polished. A great start, good atmosphere, the graphics aren't bad at all it just needs more of everything.

Plot twist! Its like survival, but your character isn't allowed a high enough intelligence to communicate effectively! ;)

This game has me very interested. I suffer the crashes of Fallout New Vegas in Wine and Fallout 2 is one of my favourite RPGs of all time. If it continues to get a steady stream of updates, I will have to make a purchase. :D
2 Likes, Who?

I like that the Russian devs implemented this Russian accent even in their UI! ;)