CARRION is a very gory game from the developer of BUTCHER, check out the disturbing alpha footage

Want to be the monster? CARRION [Official Site], from the BUTCHER developer will give you that chance and it looks delightfully disturbing.

Originally announced back near the end of February, which we somehow missed, CARRION sees you assume the role of an amorphous alien being. They've just release put up a new alpha video showing off some more gross gameplay: 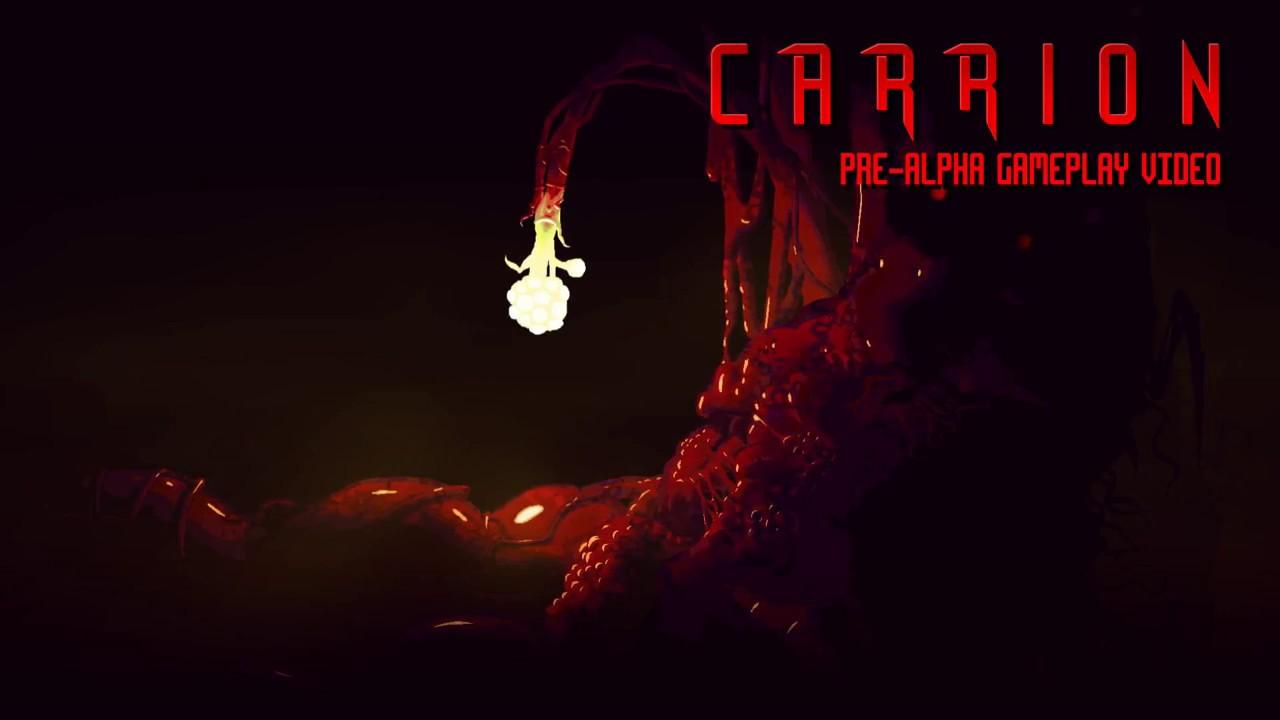 There's no set release date for it yet, but like with their previous game they've already confirmed that a Linux version will be available.

I think it looks pretty good already, with some impressive amounts of blood and gore available and the sound effects too—so gross! I've seen plenty of extreme games in my time, but this is something rather special…

View PC info
That is some excellent use of pixel graphics.
0 Likes

View PC info
This looks terrifying and violent, i love it! Bloody as Butcher.
0 Likes

View PC info
Somebody liked The Thing it seems.
2 Likes, Who?

View PC info
WOW! it reminds me a lot of the alien from the movie The Thing, I want it, I want it now!!!
0 Likes

View PC info
Hard to tell if the movements are nice to play with from a video, but it seems nice. If it's not stupidly hard and fast paced, it could be great. Love the settings.
0 Likes