What do you get when you mix together an adventure game, with survival and boat building? Make Sail [Steam, Official Site] is what you get and it's releasing in Early Access at the end of March.

Specifically, it seems either March 30th or 31st. It's a tiny bit confusing, since the announcements all mention the 30th, but Steam directly says the 31st. Either way, we will know soon enough.

Don't remember it? Here's a reminder: 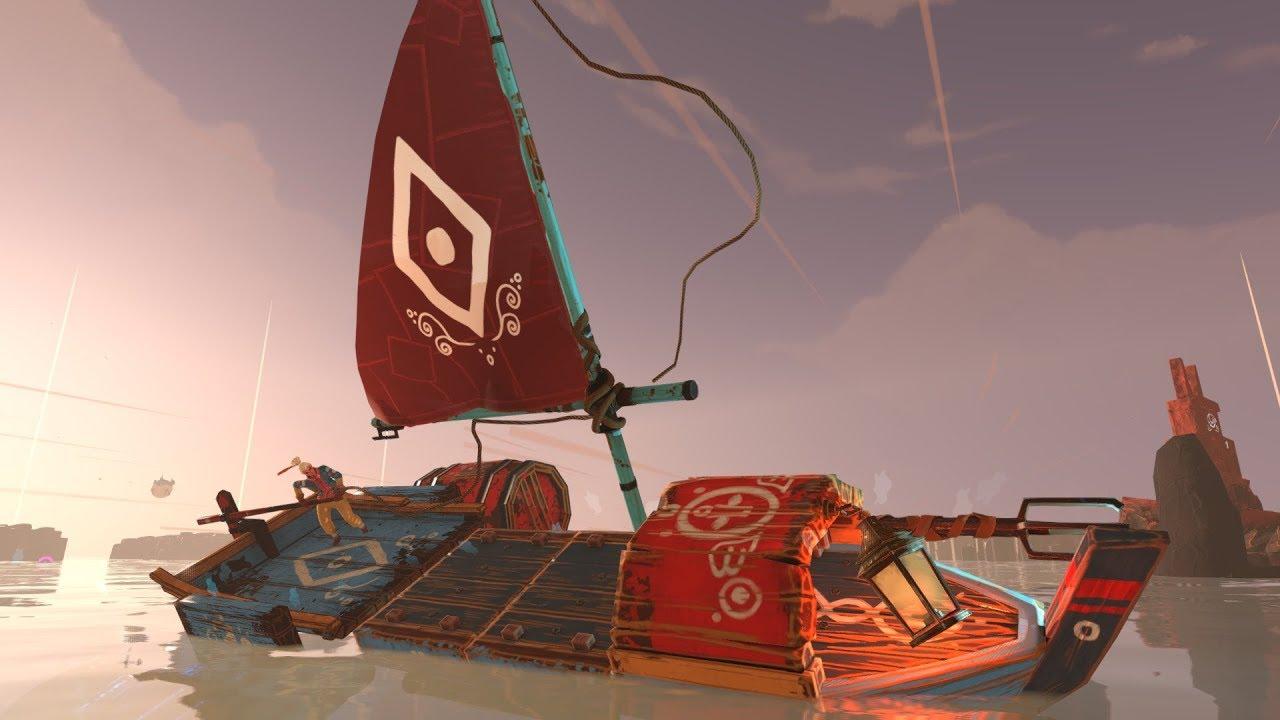 It's another success story for the crowdfunding site Fig, where Make Sail gained almost $59K in funding, with Fig providing $32K of that.

You begin Make Sail with just enough pieces to hobble to the next island.  On the way you'll find pieces to make your ship, bigger, faster stronger, prettier, stranger, wilder: more yours.

We've reached out for review keys, so hopefully we can demo it on a livestream (Twitch channel here) and get some thoughts up here directly too.

Ps. It seems the developer is building some of the game on Linux too, which is awesome!

View PC info
This game really got me exited. There's a somewhat similar game, The Last Levitathan, but Make Sail seems more concentrated in exploration and expanding your ship.

Sure buy the moment it hits Steam.
1 Likes, Who?

Erzfeind 20 Mar, 2018
View PC info
Definetely a day one buy! Looks awesome. Does anyone know what the price will be?
0 Likes

View PC info
I'm eager to find out what makes it an adventure. Everything points to the game being more of a sandbox. It looks fun, but I usually need some sort of a story and/or goals to keep me interested.
1 Likes, Who?

View PC info
Seems this one might be a good one to relax to while cruising the waves.
0 Likes

View PC info
I am reminded so much of "Cargo! The Quest for Gravity" ... I wish that could get a belated Linux port. I think it's a Source game, so how hard could it be? :)
0 Likes

View PC info
wishlisted. reminds me a lot of Worlds Adrift, where you build flying ships