GOG are giving away Wasteland 2 with Pillars of Eternity II: Deadfire

If you were thinking of pre-ordering Pillars of Eternity II: Deadfire, GOG is going to give you Wasteland 2 Director's Cut to sweeten the deal. 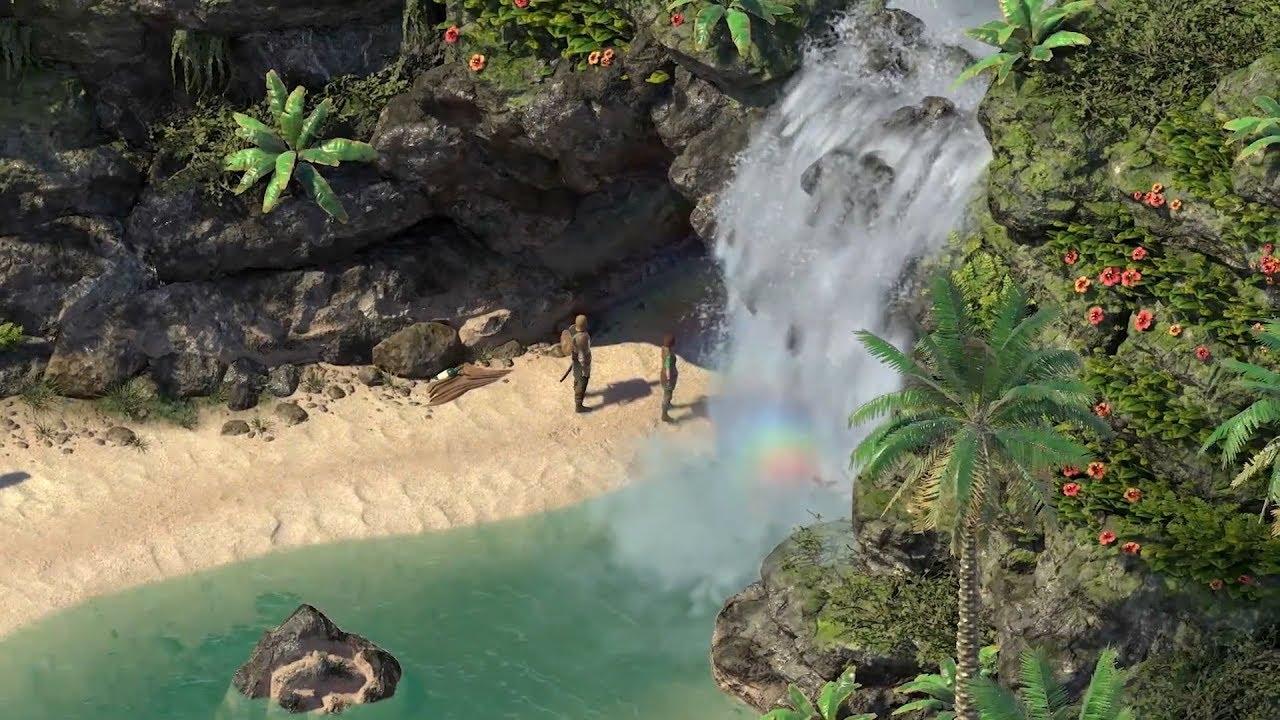 While we don't generally recommend pre-ordering, as always the choice is yours. Obsidian Entertainment is promising a same-day Linux release for Pillars of Eternity II: Deadfire and there's no reason to doubt that.

You have until May 15th to pre-order and get Wasteland 2 for free. This deal is only available from GOG directly and if you already own Wasteland 2 on GOG, they will send you a gift code for a friend if you contact them—nice! It's also on Steam, but no Wasteland 2 as an extra.

In addition, if you pre-order you also get some other goodies like the Beakhead, the Hawk in-game pet, a special St. Drogga's Skull weapon and a Black Flag to show on your ship.

Chase a rogue god over land and sea in this sequel to the multi-award-winning RPG, Pillars of Eternity. Captain your own ship on a dangerous voyage of discovery across the vast Deadfire Archipelago. Delve deeply into the story you create through the new character customization system, meaningful companion relationships, freedom of exploration, and a world that reacts to the complex, moral choices you'll have to make.

Article taken from GamingOnLinux.com.
Tags: GOG, RPG, Upcoming
4 Likes, Who?
We do often include affiliate links to earn us some pennies. We are currently affiliated with GOG, Humble Store and Paradox Interactive. See more here.
About the author - Liam Dawe

View PC info
I expect that a large number of people who would be interested in Pillars of Eternity II: Deadfire already own Wasteland 2, i.e. It isn't really a great incentive. Noting that Wasteland 2 has been in numerous bundles and sales over the past 2+ years.
0 Likes

Quoting: g000hI expect that a large number of people who would be interested in Pillars of Eternity II: Deadfire already own Wasteland 2, i.e. It isn't really a great incentive. Noting that Wasteland 2 has been in numerous bundles and sales over the past 2+ years.

Well, I'm part of the small number of people then. I do not own Wasteland 2 and I probably want Pillars of Eternity II. The catch is I haven't started the first Pillars of Eternity and I'm only mildly interested in getting Wasteland 2. So, fortunately or unfortunately, depending on how you look at it, it's not worth my $50 to pre-order a game when I haven't started the predecessor. :(
0 Likes

Quoting: g000hI expect that a large number of people who would be interested in Pillars of Eternity II: Deadfire already own Wasteland 2, i.e. It isn't really a great incentive. Noting that Wasteland 2 has been in numerous bundles and sales over the past 2+ years.

I'm kind of interested in both games, but I don't see any benefit in buying a game before its released and I really like having a game client.
0 Likes