Looks like you can now run Linux on the Nintendo Switch

You read the headline correctly, Linux can now actually be installed on the Nintendo Switch making it an even more interesting device. 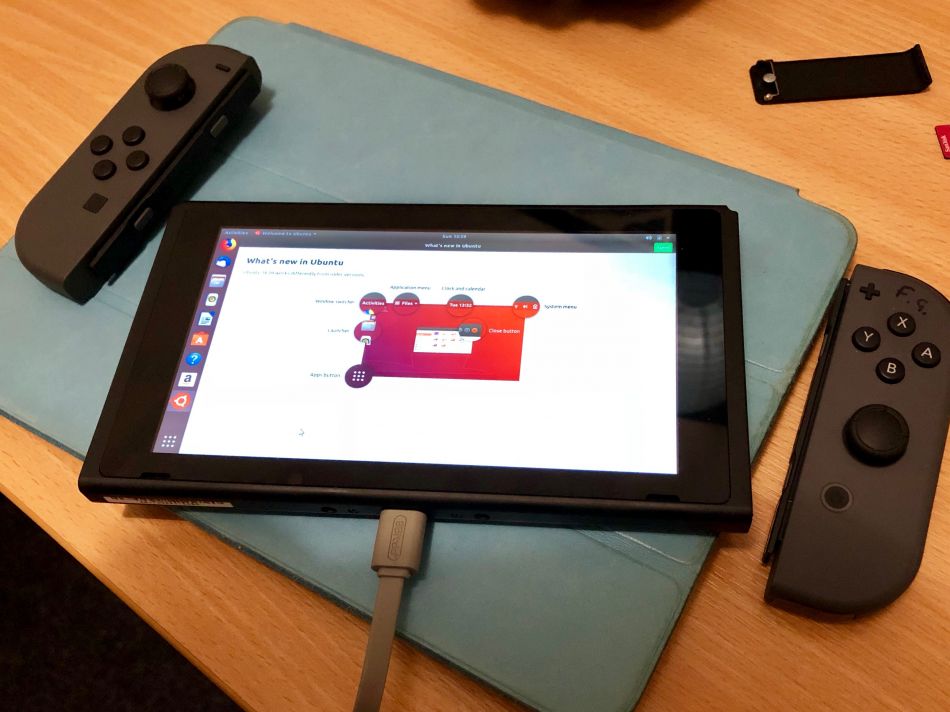 The NVIDIA Tegra SoC used inside the Switch has a rather interesting bug, one that doesn't seem like it can be patched away allowing for any Linux enthusiast to load up Linux directly on their Switch. All current Switch units are vulnerable to the exploit, so Nintendo would need a new version of the Switch to stop this.

See for yourself below: 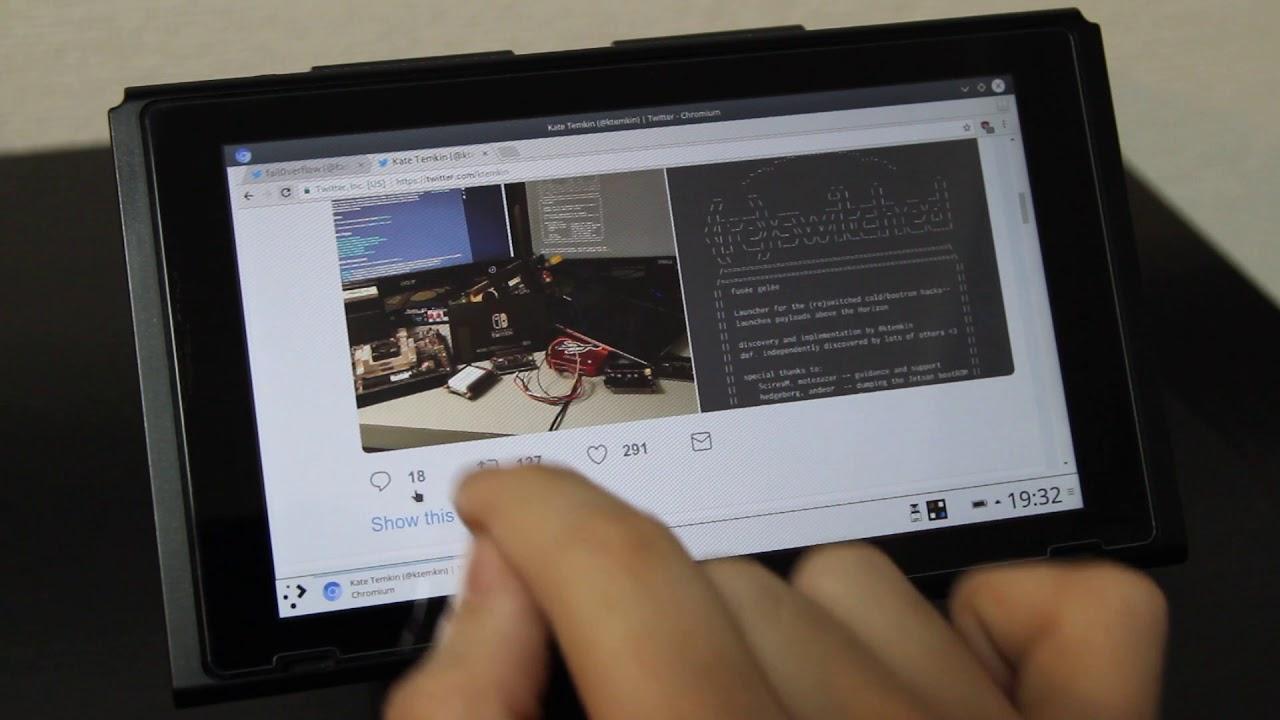 Interested to learn more about it? There's a post on fail0verflow with more in-depth details. You can also find code and stuff on GitHub.

Fascinating stuff really, as an owner of a Switch it's not exactly something I will be doing (my son would never forgive me), but it's very cool to see nonetheless.

About the author - Liam Dawe
I am the owner of GamingOnLinux. After discovering Linux back in the days of Mandrake in 2003, I constantly came back to check on the progress of Linux until Ubuntu appeared on the scene and it helped me to really love it. You can reach me easily by emailing GamingOnLinux directly.
See more from me
Some you may have missed, popular articles from the last month:
The comments on this article are closed.
47 comments
Page: 1/5»

Quoting: RTherenThis has been a thing for a while :)

View PC info
At least since 9th of February :D

Fair enough on that point, but they didn't do a write up on it to properly explain it and give more thorough information until this week though :)
3 Likes, Who?

elmapul 29 Apr, 2018
View PC info
its a shame we dont have any arm games to run on it.
at least not on steam... (and the steam client itself dont work on arm)
0 Likes

Quoting: elmapulits a shame we dont have any arm games to run on it.
at least not on steam... (and the steam client itself dont work on arm)

Well, technically you could, using LLVM. The only issue is that it likely would not be performant enough to matter.
0 Likes

View PC info
Yeah we have very few arm games. And no steam client makes it pointless for me personally. Very cool though. I like Linux running on everything - just because it can :-)

Does hardware acceleration work?
1 Likes, Who?

View PC info
Good news for portable Linux computing and gaming on-the-go. Bad news for Nintendo as it may be use for "unofficial" purpose. Hopefully that person not getting sued for this exploit like PS3's OtherOS lawsuit last decade ago.

I really wish a truly portable open-source devices/smartphones are exist or at least I can install Linux distros on any Android devices. Closest thing I have right now is Samsung Galaxy Note II running on LineageOS and without Goggle apps.
0 Likes

View PC info
It's just a Tegra tablet with some Nintendo DRM mess attached. So once DRM is broken, Linux should be runnable :)
0 Likes
TheRiddick 29 Apr, 2018

View PC info
Its rather ironic.
0 Likes
1/5»
While you're here, please consider supporting GamingOnLinux on: