I'm always wary of crowdfunding games myself, although I have personally relaxed my rule for games where the developer is quite obviously trying to get Linux support sorted. Last Epoch is now one I'm now tempted by, since they offer a working Linux demo and after trying it I was reasonably impressed for such an early build.

Last Epoch combines time-travelling antics, with deep character customization, crafting and an "engrossing" item system that "guarantees endless replayability". Some pretty bold claims, but it seems in terms of the item system there really is absolutely tons of loot to find. Weapons of all shapes and sizes, amulets, shields—you name it, they've likely got it. 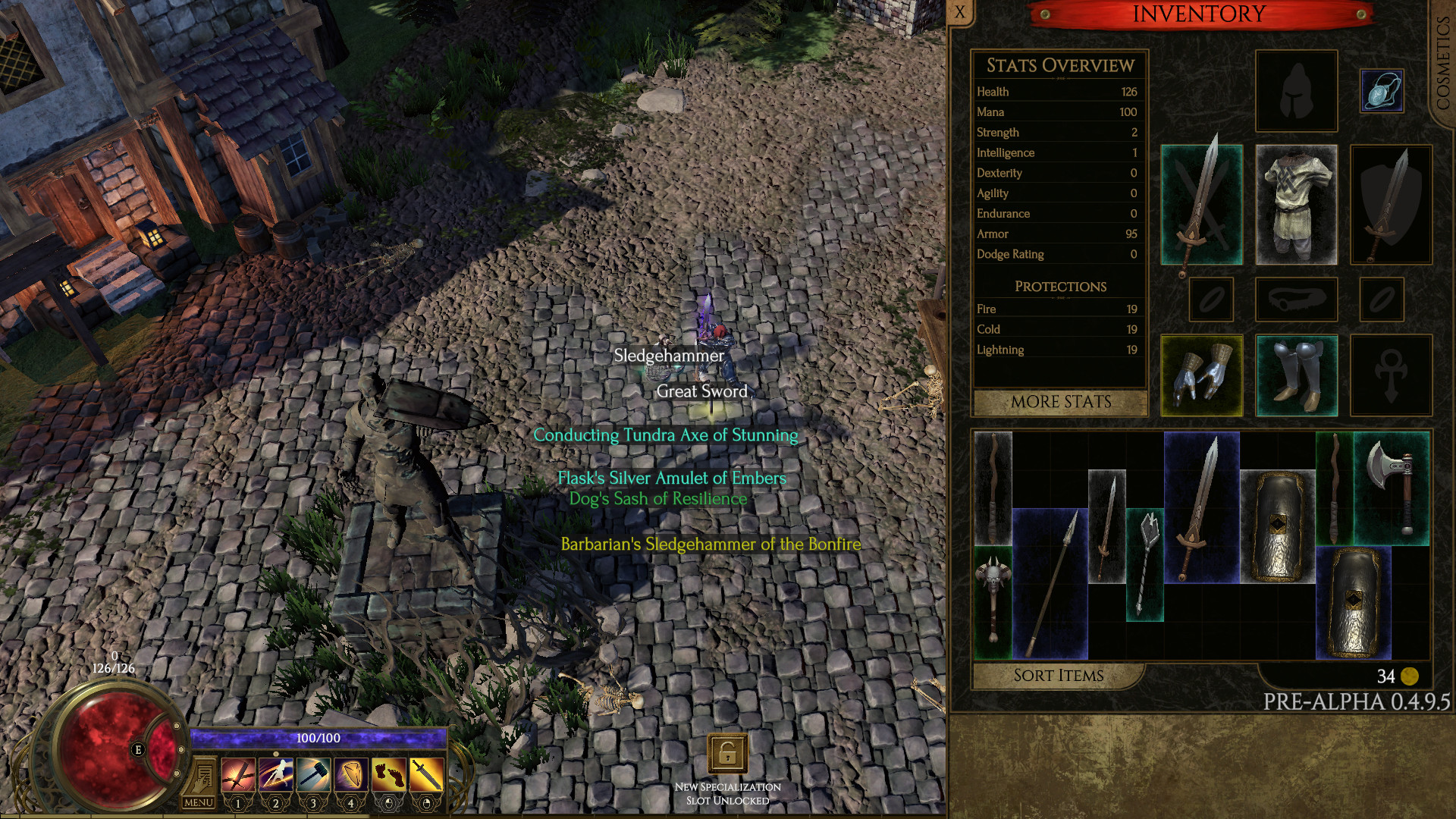 The skill system seems pretty fun too, especially the hammer throwing skill that made me feel a little like Thor. There's a good bit of depth to it too, considering you have your active skills which you can choose to specialise in, giving you the ability to further enhance those specific skills. 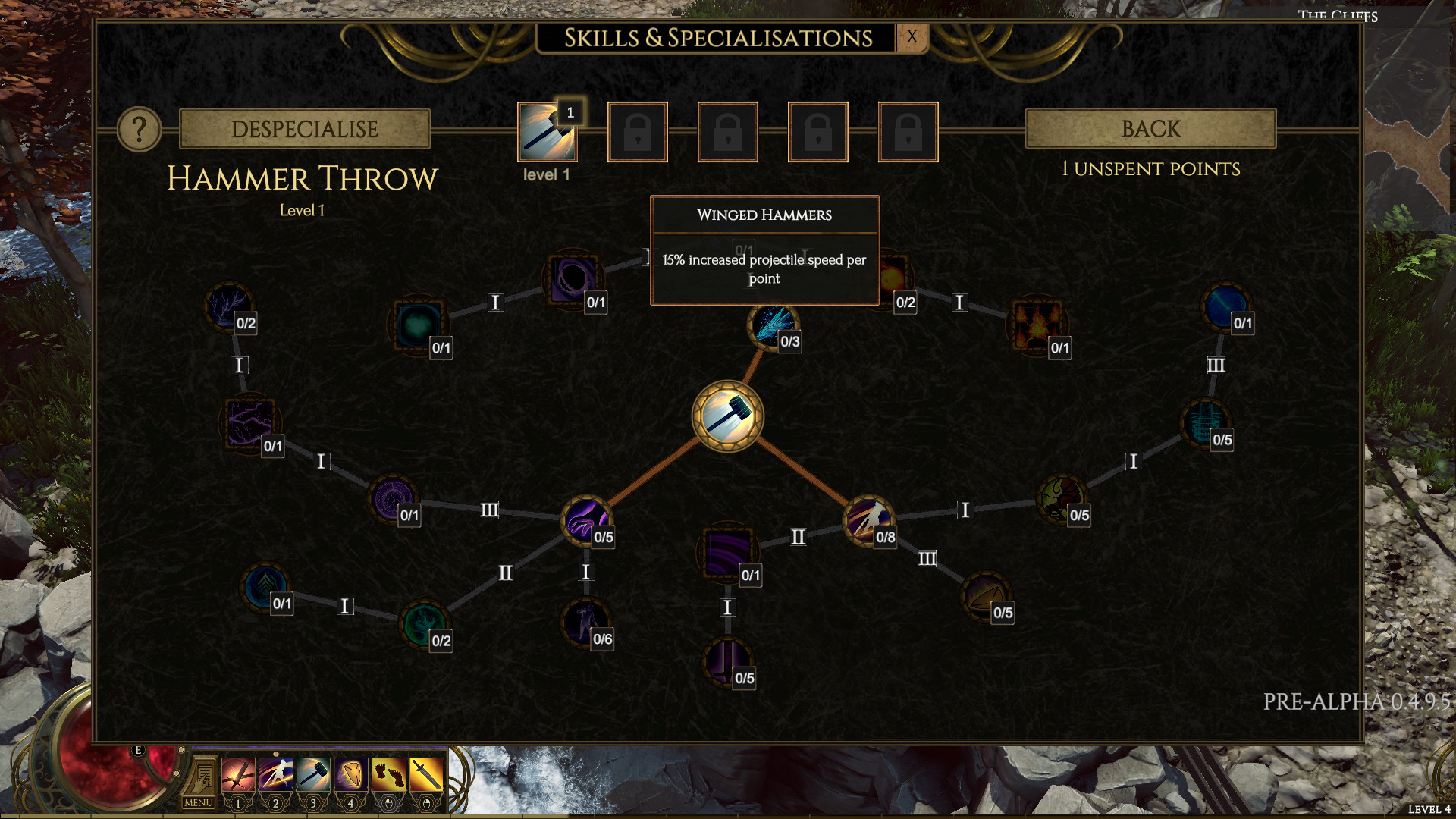 If the skill specialization system wasn't enough, there's also a passive skill system to place attributes in as well. Here you're able to place Axis Points in the middle section as well as Node Points, the character skill system as a whole is pretty damn big. 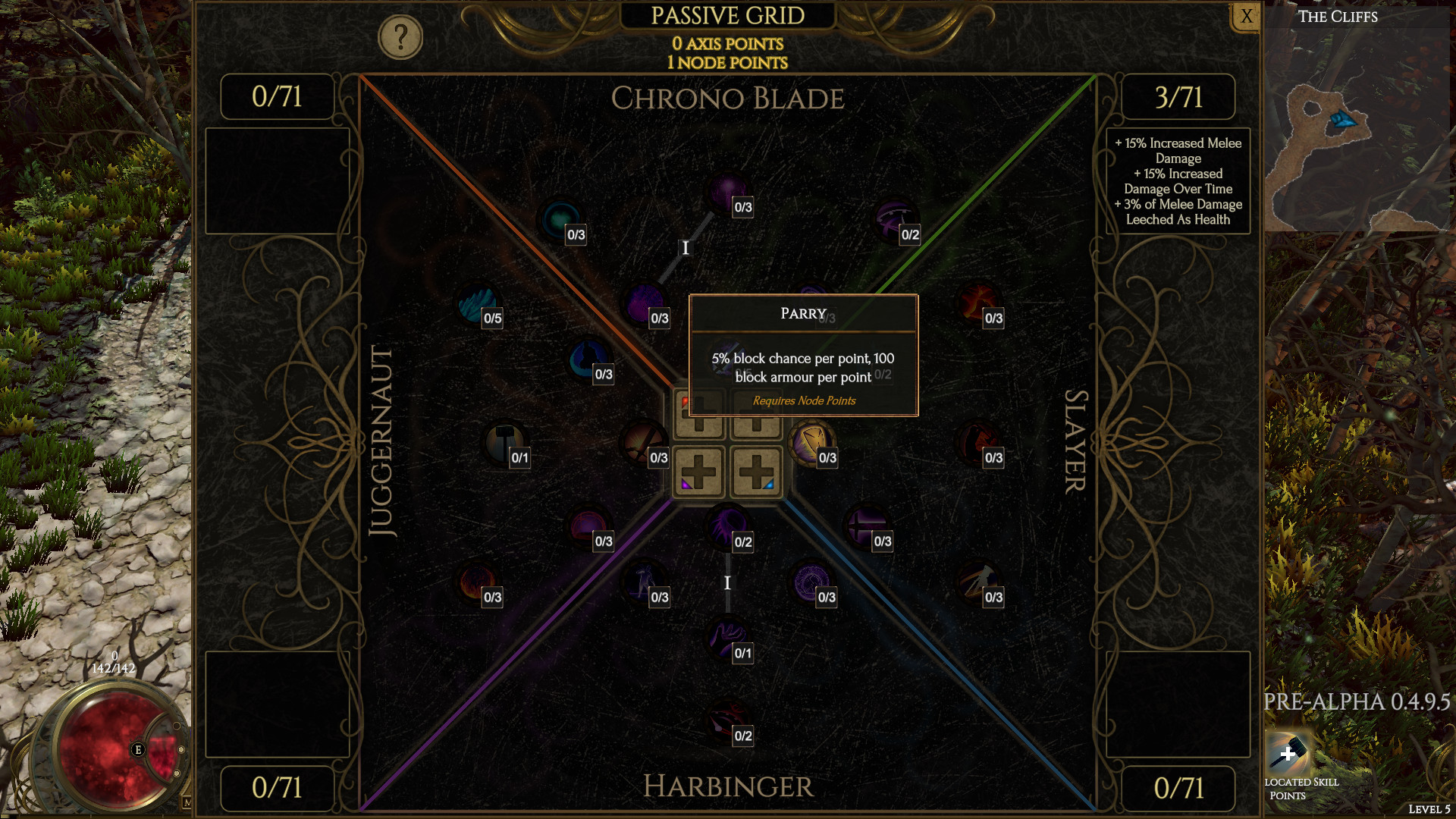 I won't link to the demo directly, since the link may change. You can find it on the Kickstarter, below the big download button is a link to the Linux demo. I actually thoroughly enjoyed my time with it, especially taking down some of the bigger creatures, I could easily see myself losing many hours to it. It did feel a little easy, but that's likely due to it being a work in progress demo just to show it off.

They've got a little way to go, with 21 days left and they haven't hit even half the $210K they're requesting in funding. Hopefully now they have a Linux demo, more funding might come in from Linux gamers needing another realtime RPG fix. We could certainly do with another good action RPG and Last Epoch is extremely promising.

View PC info
Just tried it myself, thought it was fun. Hope the Kickstarter gets up! Will be interesting to see the finished product, with a bit more spit and polish.
2 Likes, Who?

View PC info
Great find, looks like I have something new to try once I get home. Been looking for a newer Diablo type game with native Linux support for a while now.
3 Likes, Who?

View PC info
Downloading demo now. Pretty excited to try this out. Hopefully it is at least as good as Victor Vran.
1 Likes, Who?

kf 25 Apr, 2018
View PC info
I really enjoyed the demo. It needs some polish and TLC, but I see great potential. Fingers crossed!
2 Likes, Who?

View PC info
It seems broken on Mesa, I get less than 20 fps (avg maybe 14) and have artifacting on the ground and water. Might be shader related.

Quoting: m0nt3It seems broken on Mesa, I get less than 20 fps (avg maybe 14) and have artifacting on the ground and water. Might be shader related.

Yeah, it runs abit slow for me too on Mesa and I also have the artifacting on the ground.

I found a stone stair right before the waypoint in The Cliffs, where my fps increased alot and I had no artifacting on the stair. So it seems like the performance issue has something to do with that ground effect.
0 Likes

View PC info
I tested it yesterday for many hours (thanks to liberodark on the first news), and I must say it was very nice, I really enjoyed it... like if I already knew this game.
I was close to the end (I think) and the game crashed, I lose my save... I will relaunch it!
But yeah like you I have bad performance whit it, but It's not really an issue right now.

For the H&S / A-RPG on Linux it's true we need some! Actually Diablo III tends to boring me (recently) but I love Grim Dawn (It's a pity there isn't native Linux version).

So fingers crossed for Last Epoch! (I'm thinking about backing it)

View PC info
Not playable on azerty, unable to rebind keys, have to change layout just for testing this...
1 Likes, Who?
LastEpoch_Michelle 26 Apr, 2018

Hey Beer! Those are valid concerns and we understand the misgiving! We know that $50 is quite a bit for a game and if someone is interested in supporting Last Epoch but can't commit that amount of money we have lower tiers with fantastic rewards. Every dollar pledged is a dollar that will help us make Last Epoch a reality, support that we appreciate. If you are concerned with having to wait until full release or pledging into alpha access to get a feel for what the game will be like we have a free game demo so you can find on our Kickstarter page.

Thank you, we appreciate the feedback!
6 Likes, Who?
1/3»
While you're here, please consider supporting GamingOnLinux on: