Mavericks [Official Site] seems to be a rather interesting shooter, one that will have both an open world mode and a Battle Royale mode and it turns out it plans Linux support too. Although, it actually seems like the two modes are essentially blended together.

I had never heard of it until today, when it was pointed out in our Discord channel, that the CEO of Automaton Games himself confirmed it on reddit a few months ago:

Yes, there will be a Linux version of Mavericks (in fact we already use Linux for all game-related workers and servers, including physics and game logic)! Sadly, it is unlikely to be at launch, but the majority of the work has already been done for native Linux support (no need for porting). The delay is that we must first make sure the Vulkan renderer is production-ready. It's getting there, but we don't have a fixed date. We will make an announcement as soon as we do :)

What makes Mavericks sounds extremely interesting, is the persisent open-world approach it will take. You risk everything, but you have progression. There's a lot of information, so do check their official site to learn more.

They also released a new trailer during E3: 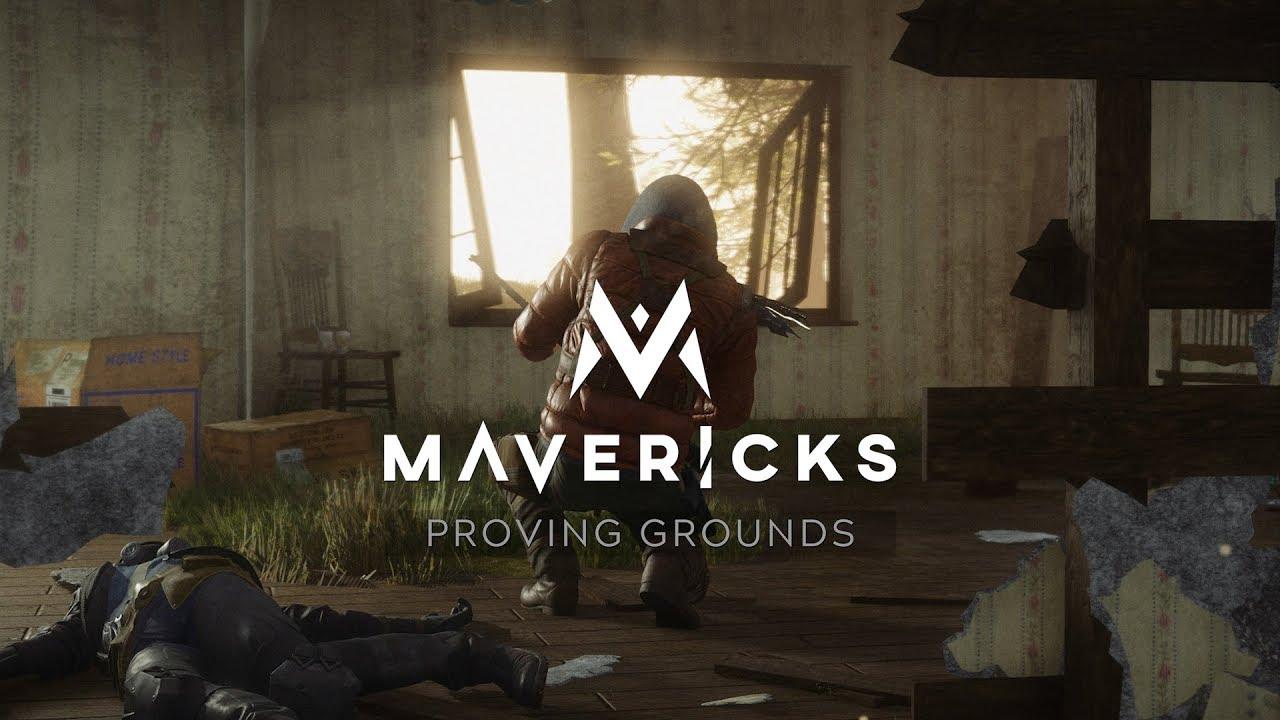 I've also emailed them today, to see if we can get some more information on their Linux plans. Stay tuned.

You might want to read the quoted text again, he clearly said the majority of the work is already done. Also, a game engine not officially having full Linux support, doesn't mean a developer can't add it in. Look at Unreal Engine 3, we have games using that on Linux, it has never supported Linux.

Plus, it wouldn't even be the first cryengine game on Linux.

View PC info
Oh hello there, THIS is the graphics I'd like to see. Now let's hope the mechanics are matching the looks, and we got ourselves a winner!

View PC info
As far as I know there is a proper "hype train" going on around this game. Many big BR streamers (Shroud, Lirik...) on Twitch seem to like what they saw in the E3 trailers (no cartoonish graphics, 1st person, interesting gun models etc.). I never hoped that there could be a Linux version of this game so this news is exciting. *jumping on the hype train myself now*

View PC info
persistent open world battle royale? if that works i'm interested.
Trailer doesn't reveal much at all though, needs some actual gameplay footage, rather than trailers first person camera without any info.
0 Likes

View PC info
Pessimistic view: By the time all these battle royale for Linux games finally arrive, the whole battle royale craze will have begun to die in favor of the next big thing.
3 Likes, Who?
Aryvandaar 12 Jun, 2018

View PC info
I generally don't care for the battle royale craze, but this might be interesting.
2 Likes, Who?

Quoting: AryvandaarI generally don't care for the battle royale craze, but this might be interesting.

I really wanted to play PUBG, 'cause I know it was originally an ARMA 3 mod and I like milsims. IDK about all the other battle royale titles out there, but this one seems to have quite a hardcore approach. I'd rather play this than a steampunk or cartoony (fortnite) battle royale game.

I hope the linux release won't take too long.
1 Likes, Who?
1/2»
While you're here, please consider supporting GamingOnLinux on: