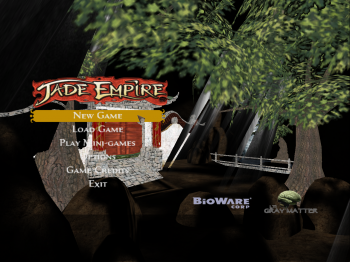 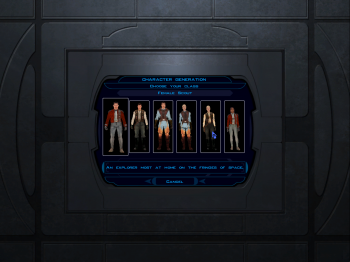 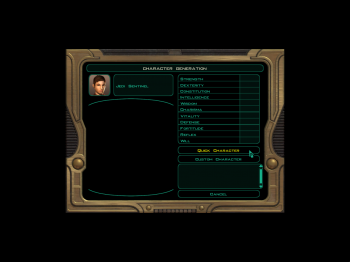 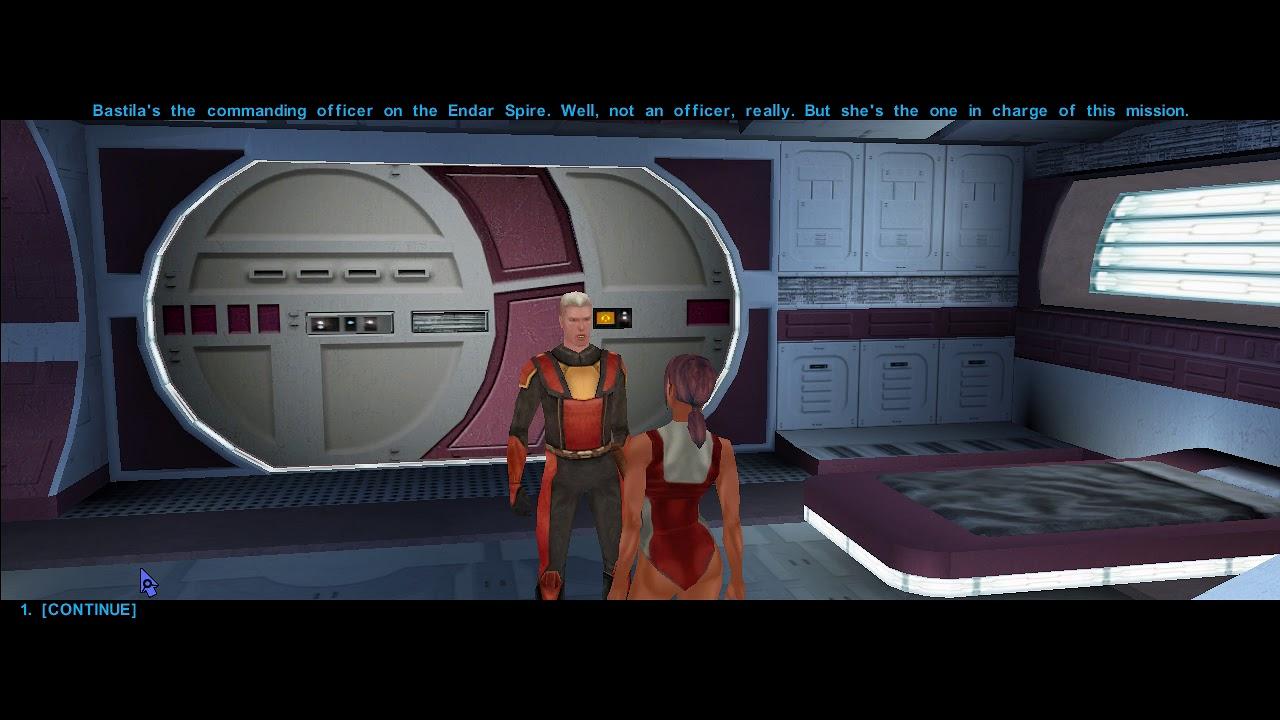 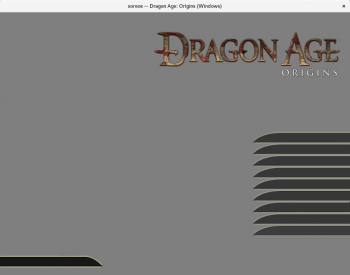 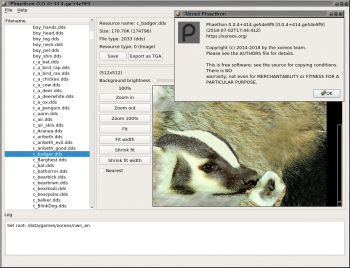 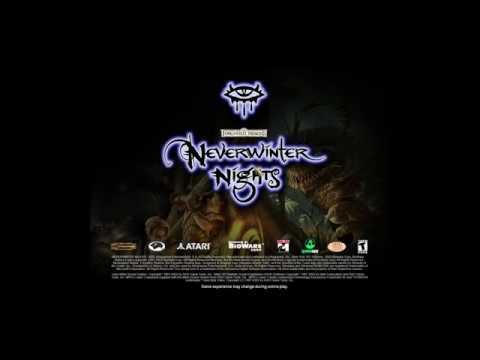 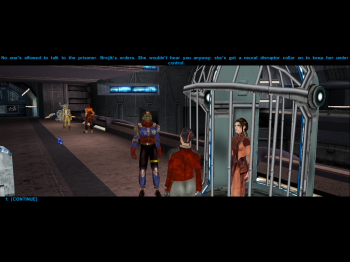 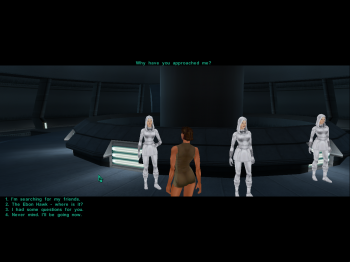 About the author - DrMcCoy
Geek. Atheist+. Leftist. Metal-Head. Discordian. Lefty.
ScummVM dev, xoreos lead.
Free software zealot.
See more from me
Some you may have missed, popular articles from the last month:
The comments on this article are closed.
6 comments

View PC info
Good progress! Would be nice to play The Witcher, Knights of the Old Republic and Dragon Age Origins using a native engine, but I suppose it's all quite far away still :)
1 Likes, Who?
Purple Library Guy 4 Jul, 2018
Good to see the project moving forward. I wish you luck finding people and time.
2 Likes, Who?

Quoting: oldrocker99I already have BG1, BG2, IWD. and Neverwinter Nights, all from Beamdog. This, I'm afraid, is a solution without a problem.

View PC info
For the Infinity engine games, there is GemRB, which can also use some love
1 Likes, Who?
While you're here, please consider supporting GamingOnLinux on: