It seems there was a bit of a woops with the Beta release of Valve's new Steam Play system Proton, which is now fixed.

This issue on GitHub from the creator of DXVK mentions that it was left in "debug mode rather than release mode" and that could cause a performance drop of up to 50%. This is what a Beta test is for of course, so they can find issues and see where they need to improve for more releases. It should just update when you go to launch a game with Steam Play. If you've been running Steam for a while, you can restart Steam to be sure.

Since I updated to the latest NVIDIA driver today with 396.54, I tested Doom out once again and it does run smoother than before. The newer NVIDIA driver does have a performance fix for both OpenGL and Vulkan, an issue that was introduced in the 390 driver series.

Also, I put up a video where I ramble for a bit and show off some Doom: 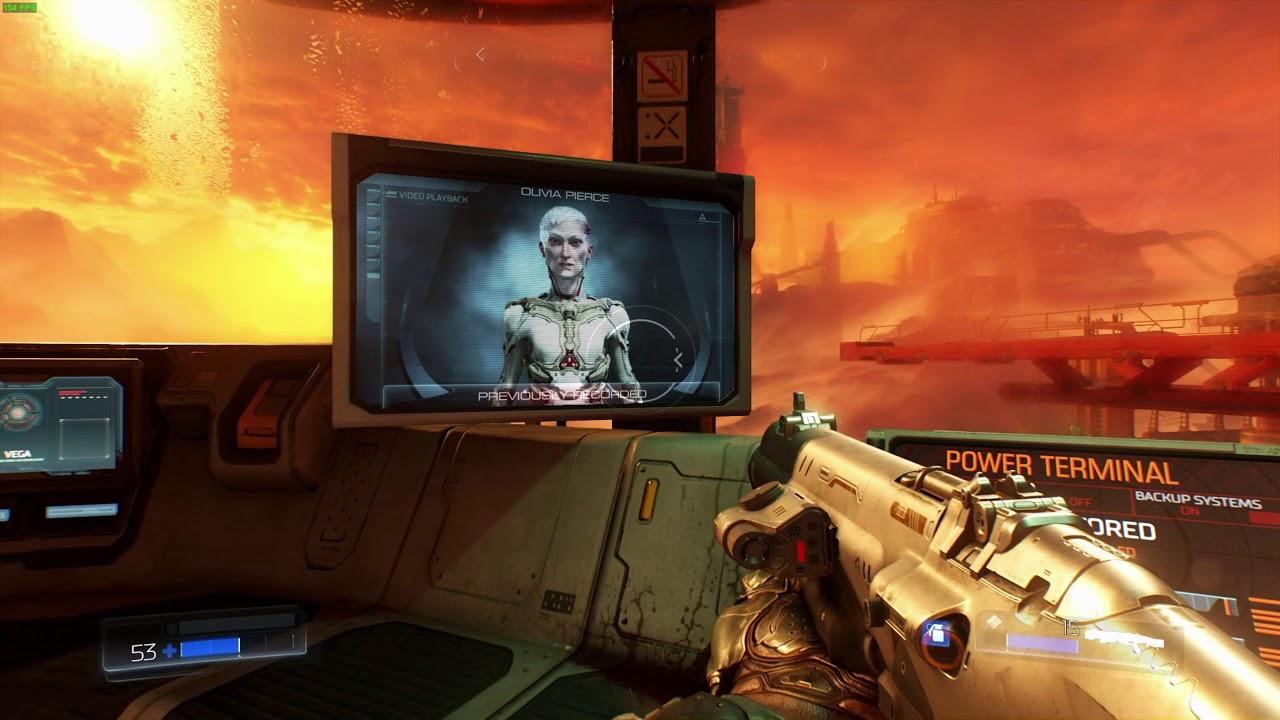 I will have a much longer article up in a few days with thoughts on both sides of the coin. It's a complex issue, but it's still rather exciting right now.

Granted, all the games I tried were 4+ years old, but still.
1 Likes, Who?
Znixen 23 Aug, 2018
Games i tested so far:
Bejeweled 3 - Flawless
Lego Marvel's Avengers - flawless


This list will increase as i have time to test
6 Likes, Who?

Quoting: dlove67Doom doesn't use DXVK(It's Vulkan native), so should have been unaffected by this change.

Sorry, I've made that clearer. This was with the latest NVIDIA driver.
4 Likes, Who?

View PC info
This is OT, but I’d like to say thank you Liam. You contributed so much for linux gaming information! Greetings from Italy!!
17 Likes, Who?

View PC info
Is it possible also backup and restore Windows games in native linux client when they are compatible with new Steam Play? I have some Windows games backed up, for example Doom 2016. Can i restore from this backup to Steam client beta? I really don't want to re-download this game again under linux..

Quoting: evergreenThis is OT, but I’d like to say thank you Liam. You contributed so much for linux gaming information! Greetings from Italy!!

Thanks a lot, it's all thanks to our wonderful supporters that I'm able to report on stuff every day :) (barring weekends, gotta put my feet up some time...)
8 Likes, Who?
jorval 23 Aug, 2018
Hey,

Ive tested Tharsis and Deus Ex Human Revolution yesterday, both ran flawless. ind DXHR i had some framedrops at the start.


found this link in a fresh HexDSL Video ;) There it is our own Database with tested windows games.
https://docs.google.com/spreadsheets/d/1DcZZQ4HL_Ol969UbXJmFG8TzOHNnHoj8Q1f8DIFe8-8/htmlview?sle=true#

View PC info
When I try playing Doom multiplayer my game crashes as soon as it finds a match... is this happening to anyone else?

Also, I'm in a pinch to make a PS3 or X360 controller work on Monster Hunter World, if anyone has a clue on how to configure that (using SteamPlay), please let me know :)
0 Likes
1/5»
While you're here, please consider supporting GamingOnLinux on: