The RPG 'INSOMNIA: The Ark' will not be having a same-day Linux release, to be worked on after

INSOMNIA: The Ark, the massively promising non-linear RPG from Mono Studio is going to release on September 27th, sadly without Linux support.

It's another game that was funded on Kickstarter back in 2014, giving them just short of $100K. They said back in 2015 they were going for a simultaneous release, they said so again in March this year but sadly that's not the case now.

The Linux version wasn't actually mentioned in their release announcement, leading to questions from Linux gamers. When asked about it, they simply said "We will work on Linux version after the initial release.". 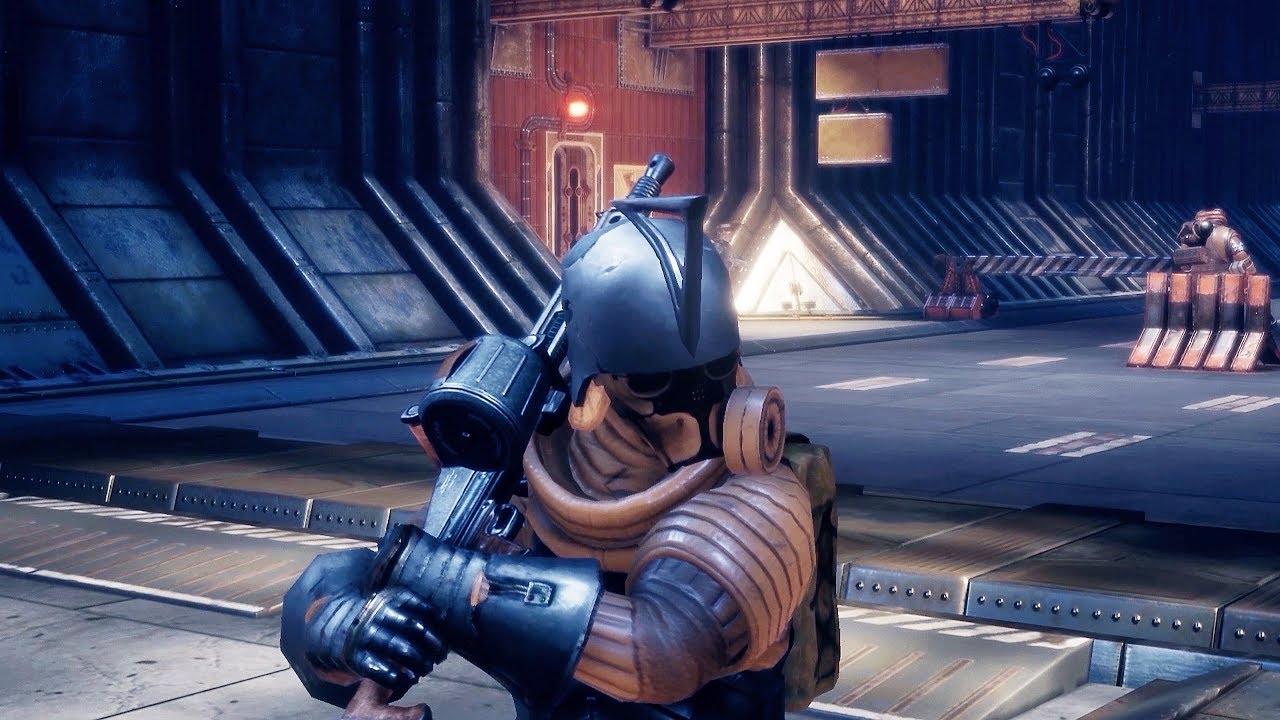 I have to admit, it's quite dissapointing to now be told they will work on it after the Windows release. I do hope they don't let us down, as we've been left waiting so many times before.

Set aboard an abandoned space metropolis, INSOMNIA: The Ark will offer up 12 possible endings, a flexible perk system with craftable items and plenty of loot. It does look really good, so hopefully the release goes well enough to give them the time they want to push out the Linux build.

View PC info
For a second there, I thought it was the norm to be at equal position to Windows release - Nah, just kidding. Hey, it's okay by me if they delay it a bit. They want to do support on one platform at a time, and quash the bugs on platform number 1 before stretching to platform number 2.

Saying that, there are Developers who *can* manage simultaneous release. (It is pretty rare though.)
4 Likes, Who?

View PC info
For as long as this happens, we will never have truly accurate figures of Linux sales. The hype, interest, reviews and news come along, we can't play, and then months later a release comes along with no announcement whatsoever and we have to rely on an article here, or an eagle-eyed Redditor to share the news.

It's pretty disheartening. And it cuts both ways - if they announce Linux support late enough, I'm much, MUCH more like to just stick it on a wishlist for a future sale than I am to pay full price. There are no winners from these delays, sadly.

But all that said, I agree with g000h. We're a niche platform, and I get it. Of course, in this case... they announced, more than once, that we'd be a same day release, so... meh. Fingers crossed it's day and not weeks. Or months.
14 Likes, Who?
shawnsterp 5 Sep, 2018
I assume we will get this release at the same time that the linux version of Into The Breach gets released.
0 Likes

View PC info
The problem here isn't that Linux (may) come after windows version, the problem is that they've said differently all the way up until now, and suspiciously doesn't even mention it until asked - and then with a very vague reply.

THAT'S the problem here, and I don't like it one bit.
6 Likes, Who?

View PC info
It's understandable for me. As long as they deliver it's fine. I would love to play their game!
1 Likes, Who?

View PC info
I recall when they posted on GOL and was excited as well.
And now comes the letdown.
Hope it does not get delayed too long.
And like Scaine said , most of us will forget about it by then and just buy it on sale as an afterthought.
2 Likes, Who?

View PC info
The closed beta version works perfectly with Steam Play. So no real problem for me.
0 Likes

When a game like this ( have possibility for Linux ) got delayed or canceled i would never buy it.
4 Likes, Who?

When a game like this ( have possibility for Linux ) got delayed or canceled i would never buy it.

I wrote "for me" quite intentionally, because I can imagine that it's not easy for a small developer to deliver everything at once. I trust them to deliver a native version as promised, and I don't care what deeper meaning Steam Play might have to some people or even Valve. For me personally it's great, to be able to play the game, and to be known as Linux user while I do, even before the native version is there.
I can also understand, that there are Linux users, who only support native Versions. Completely ok with me. Those people are probably best off to only purchase existing native Linux games, like it's been said here so many times.
3 Likes, Who?
morbius 5 Sep, 2018
Let's not act spoiled, people. If the Linux version is few months late, no harm. They made a promise of simultaneous release, but it was not very probable that they would be able deliver on that. Majority of their target audience is on Windows, they need to take care of that busyness first.
5 Likes, Who?
1/3»
While you're here, please consider supporting GamingOnLinux on: