The Away Team recently had a rather big update to expand the game in many ways and it does make it quite interesting.

Note: One of our contributors, Cheeseness, has been working on the game and provided me with a key. I am treating it like any other game.

You can also see BTRE's previous thoughts before this update.

The Lost Exodus update expands the story, enhances the sector exploration with new ship handling, events and more. The ship graphics have been updated, there's a new crew role experience system, a new unlockable character with their own story, better text rendering and more. For a completely free update, it's quite big.

Check out the great new trailer: 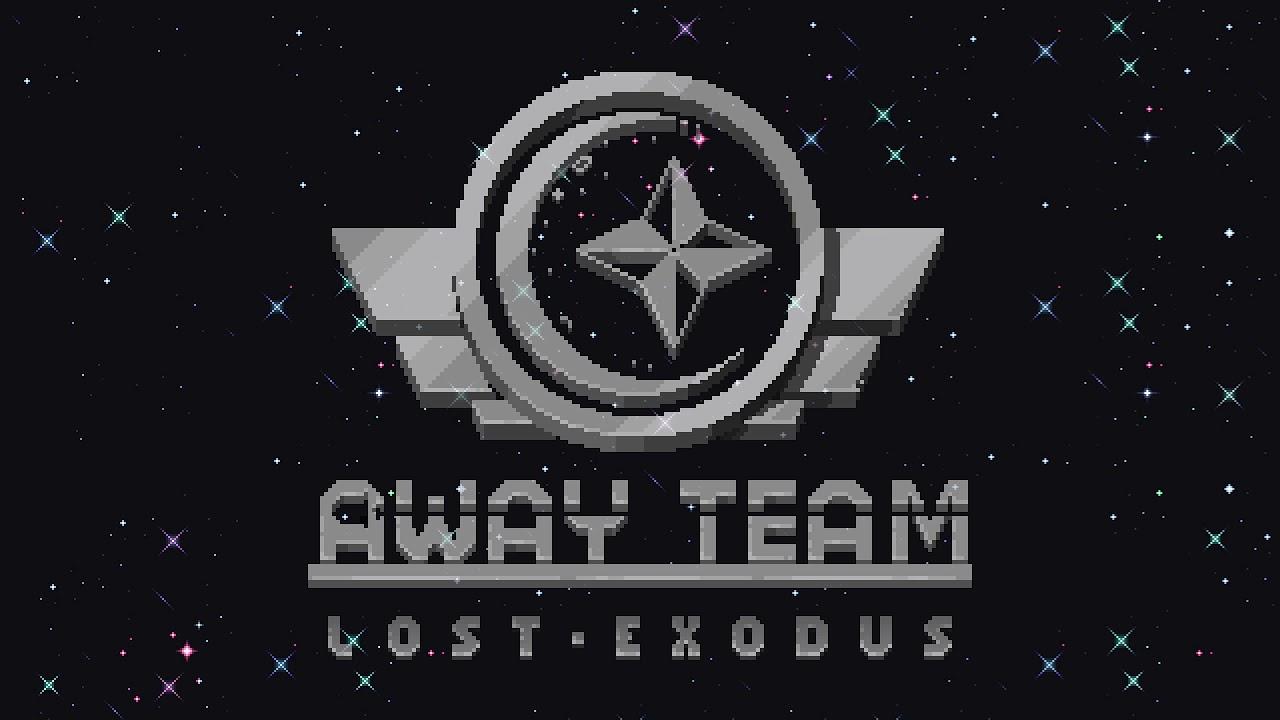 After trying it, I was quite impressed honestly. Somewhat amused at the start, since Tux (The Linux mascot) is a crew member you can recruit so naturally I had to.

You are the AI in charge of Earth's final interstellar spaceship, tasked with delivering your human crew to a suitable new home among the stars. The fate of previous ships is unknown--with a set of galactic maps to guide you, it's your job to decide which planets to visit, which crew to send down to the surface, and which choices they should make along the way. You are humanity's last hope.

For those like me, who love their space sci-fi it certainly ticks the right boxes. It's very much as BTRE said in his previous article, with The Away Team being quite the novel. As these things always go for me, my first venture into space as the last remnants of Humanity did not go too well. We discovered a somewhat interesting moon we decided to set down on, while exploring the leader of my away team vanished without a trace and so Humanity got even smaller within the first few minutes. It wasn't all a waste, since we discovered some food and some kind of hint as to where we go next.

Shortly after we depart, we get a hull breach which our drones are unable to repair themselves. The only option was a spacewalk, to repair it manually. Everything was going smoothly, until crew member Osmin decides they're going to take the lead. As they detach themselves from the hull of the ship they slip and start to drift away, but just in the nick of time Tux reaches out and grabs Osmin's leg. We got lucky, this time.

And so the story of my crew continues, there were many mishaps including a boot being welded to the hull but Tux doesn't want to talk about that.

I actually think it's a really interesting game. Slow, but if you go into it seeing it more as an exciting space adventure novel that you steer in certain directions you will probably enjoy it. Also, it worked really well on my Intel laptop, so it's another low-end game you can take with you on the go or for those cold nights tucked up in bed.

View PC info
NICE! I have it, will play this evening. I like the low system req part, it is tiring to play on low settings all the time, so having my old laptop ace a game is very satisfying.
0 Likes

View PC info
I played the game before the update and it was already quite interesting, especially as an interactive fiction afficionado. I'm looking forward to trying this update, Cheese has done a lot of good work addressing some of the game's shortcomings (I think I can now tick off most of the pain points I had sent him in my "QA testing" playthrough) and adding more content.
0 Likes

View PC info
Thanks for the kind words people!

We also did a tiny update today that addresses some minor issues and improves behaviour on multi-headed Linux systems with multiple X sessions (as opposed to a twinview/xinerama style multiheaded configuration).


For anybody who wasn't aware, Tux is a Linux-only character that I added as part of my first Linux stability patch after getting onboard with development a year ago. He's not really a canonical part of the story, but he was fun to make and his biography more or less describes how I got involved with the project ^_^

Glad to hear you enjoyed the game, Liam! It's always hard to know whether these sorts of games that cross niche boundaries will appeal to any given person.
2 Likes, Who?
While you're here, please consider supporting GamingOnLinux on: