The Away Team: Lost Exodus releases October 22nd, with a price change

Yesterday, we announced that Lost Exodus (the big update to The Away Team that I've been working on for the past 6 - 12 months ) will be released on October the 22nd. Huzzah \o/ 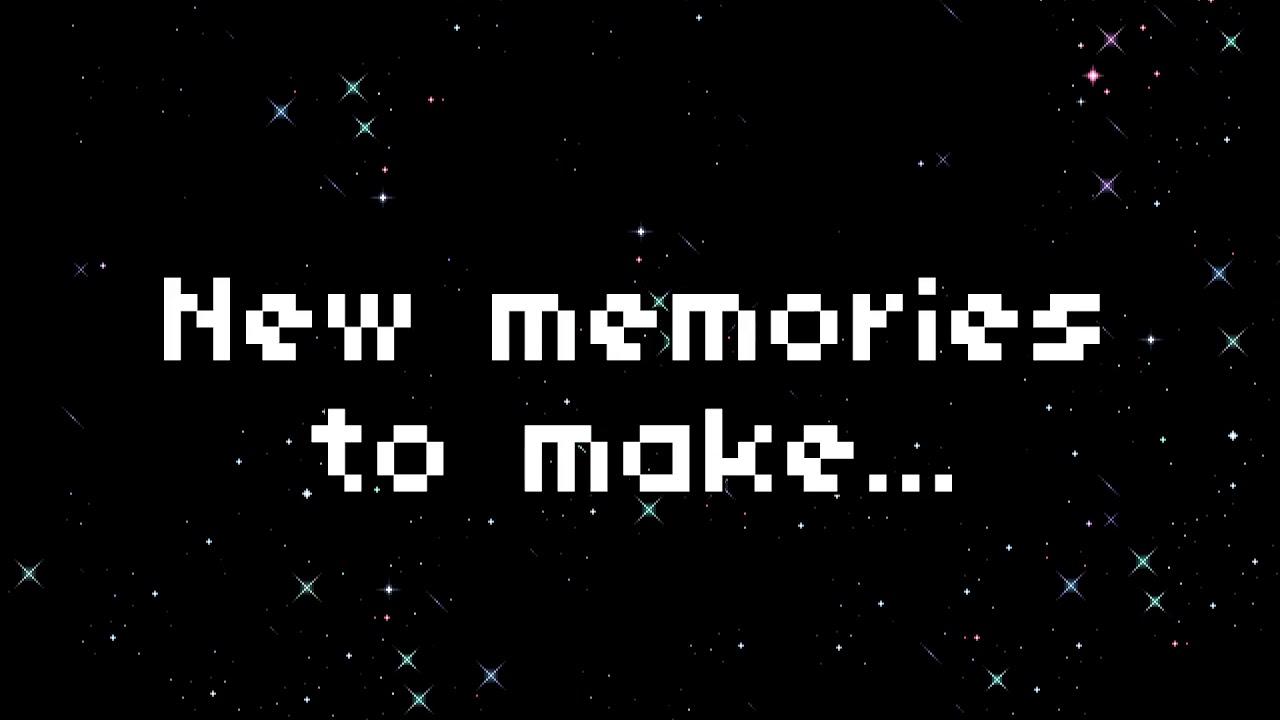 For the uninitiated, The Away Team is a sci-fi text adventure with real-time space exploration sequences where you play as the AI onboard the last starship to leave earth, remotely guiding them through the various situations and hazards that they find while exploring planets, stations, and the vastness of space. In a universe full of danger and low on resources, will you be able to save your crew from starvation, alien hazards, and their own flaws?

If that sounds like your sort of thing, you can grab The Away Team: Lost Exodus on Steam or itch.io. If you already own The Away Team, you'll get it as a free update on October 22nd.

After a lot of thinking and talking and studying numbers, we've decided to raise the game's price from its current $2.00 price tag to $8.00 in order to better reflect not just the game itself, but the effort, talent and love that has gone into it. If you'd prefer to get in early and pick up the game at the lower price, we understand. Feel free to treat the next two weeks as a sale! 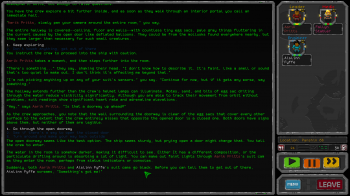 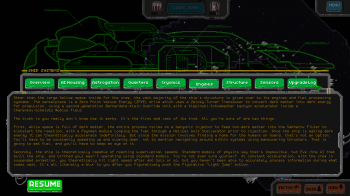 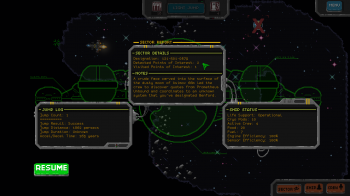 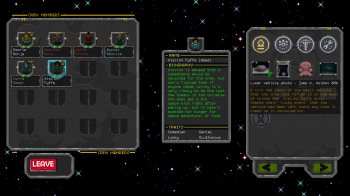 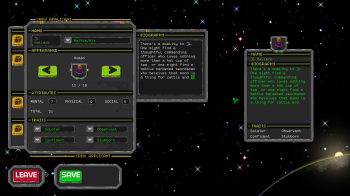 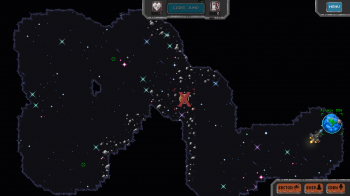 If you're hungry for more details, you can check out BTRE's previous coverage here on GOL, although keep in mind that that was written before I began work on the Lost Exodus update.

You can also read up on the kind of work I've been doing on the Underflow Studios blog in this post about the work I did in refining the ship design/concept. I'm hoping to do similar deep dives into the new memento system and sector exploration mechanics before launch if I have time. If you're into seeing how I did some of the graphics work on the game, you can check out this howto thread on making our new save icon, or these streams of me working on mementos.

There's not a single part of this update that I haven't touched, and all of the work I've done has been done on Linux. I created the trailer above in Blender's built in non-linear video editor, captured the gameplay footage in OBS, and edited the music tracks together in Audacity. I've done all my programming and writing in Gedit/Xed/Vim, and all of my graphics in the Gimp. It's been great to not only do all of my work on Linux, but also to use nothing but F/OSS tools to do it :D

I've been working hard on this one and am looking forward to sharing it with the world in general, and my fellow Linux users in particular :)

Quoting: GuestJust one question - will I be able to customize text size? In case I want to play on my TV...

This isn't on the roadmap for the Lost Exodus update, but the work I've done on text wrapping and rendering make size adjustment more doable than it was before. I'll put it on the list of post-Lost Exodus things to consider!

The game comes with three fonts that have varying degrees of readability when seen from a distance. It is possible to add custom fonts, and I've seen people load fonts that have a larger glyph size, so for not at least, there is a workaround to get larger text.
3 Likes, Who?
Drakker 8 Oct, 2018

View PC info
Oh yeah, I liked the original game, but it got repetitive fast (its like always reading the same book). I'm glad to see that the game is still supported and can't wait for the new content!
0 Likes
While you're here, please consider supporting GamingOnLinux on: