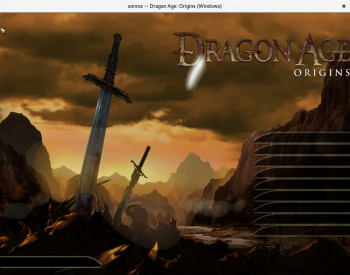 Quoting: ArehandoroI can't imagine the amount of work and effort the team have put into this. It's amazing and as a future user of xoreos I can't thank you all enough for it. You are the best!

Yeah, it is crazy impressive. Just think of all the programming man hours that went into the original engine and all of the individual games.
1 Likes, Who?
no_information_here 27 Nov, 2018

* For KoTOR
* For KoTOR II
3 Likes, Who?
While you're here, please consider supporting GamingOnLinux on: