Eons of War, a space 4x strategy game inspired by Risk, Civilization, and chess will be on Linux

For those who are keen for some more 4x strategy game, Eons of War looks great and it will come to Linux.

A recent discovery while endlessly browsing for new Linux games, I sent off a message via internet carrier pigeon (Twitter) to the developer about Linux support. Their reply was great "Yes, definitely supporting Linux as well as Mac and Windows. There's enough interest for all three platforms.".

So with that confirmed, take a look at the trailer: 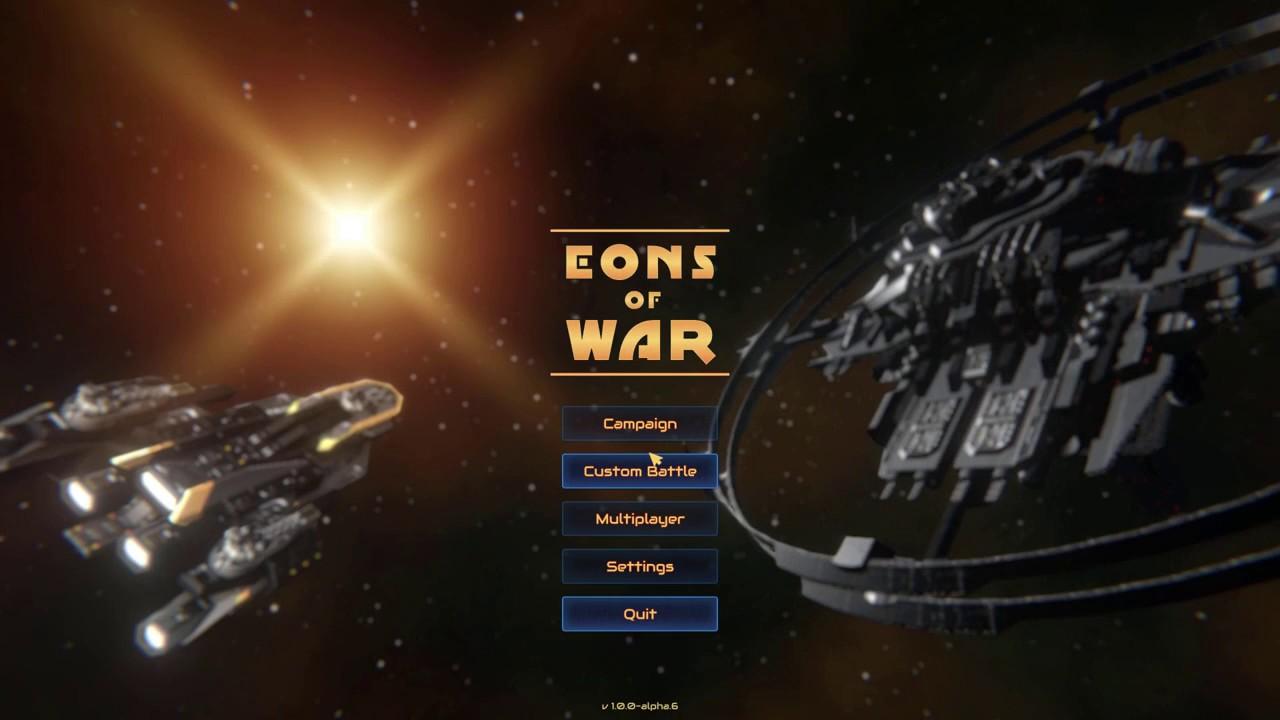 As for what to expect, here's what the developer says it will feature at release:

It's currently scheduled to release sometime in May next year on Steam. If you're interested, do let them know and give it a wishlist.

Article taken from GamingOnLinux.com.
Tags: 4x, Indie Game, Steam, Strategy, Upcoming
8 Likes, Who?
We do often include affiliate links to earn us some pennies. We are currently affiliated with GOG and Humble Store. See more here.
About the author - Liam Dawe

I am the owner of GamingOnLinux. After discovering Linux back in the days of Mandrake in 2003, I constantly came back to check on the progress of Linux until Ubuntu appeared on the scene and it helped me to really love it. You can reach me easily by emailing GamingOnLinux directly.
See more from me
Some you may have missed, popular articles from the last month:
The comments on this article are closed.
2 comments
Psyringe 15 Nov, 2018

View PC info
This game has to bring some new stuff to the table. Otherwise, I don't see how this came could be superior to popular games like Stellaris. It even uses Hyperlanes, which were not well-received by Stellaris fans. Nevertheless, it's good to see new games being released on Linux.


Last edited by Psyringe on 15 November 2018 at 3:17 pm UTC
0 Likes
Purple Library Guy 15 Nov, 2018
Looking at the trailer, it seems a lot more abstracted than Stellaris; the gameplay seems kind of simple as a result, despite the description focusing on titanic scale.
0 Likes
While you're here, please consider supporting GamingOnLinux on: