Manufactured and built by System76 in their new facility in the US, they told us their final goal is to take "the next leap" with a fully open source computer although no one is quite there just yet (according to them). They're chipping away at the proprietary parts and will continue to do so until it's "100% open source". To do so, they're using a daughter board called the Thelio Io. Using "open firmware" along with the hardware of the Thelio Io being "OSHWA certified" (Open Source Hardware Association) it also provides controls for LED settings and power.

On top of that, they're now offering both AMD and Intel CPU options for the Thelio and Thelio Major (the Massive is Intel only) which I am sure will please many AMD fans and possibly even net them some more sales. All three versions allow either an NVIDIA or AMD GPU too. To be honest, I would be wary of any company not offering the choice for desktops so it's nice to see.

Images provided to us by System76 (click to enlarge): 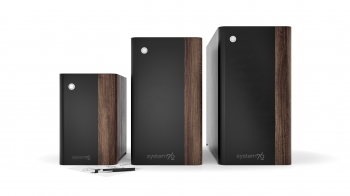 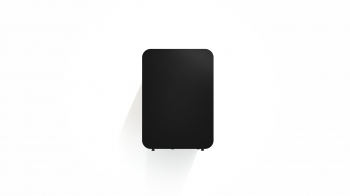 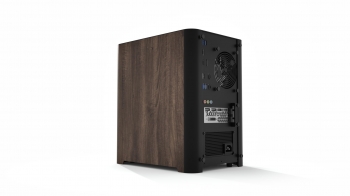 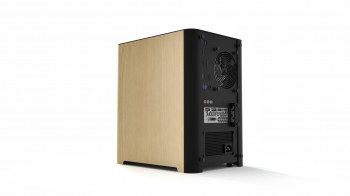 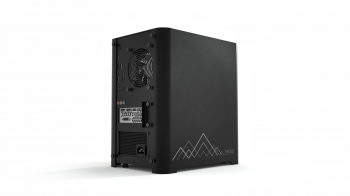 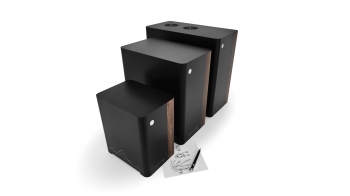 My first thought, is that it looks quite bulky. Personally though, I really like the homely style to it. Wouldn't mind having a case like that myself. As a reminder, you can make it since the design of it will be open too if that's your thing.

They also shared this short teaser video with us: 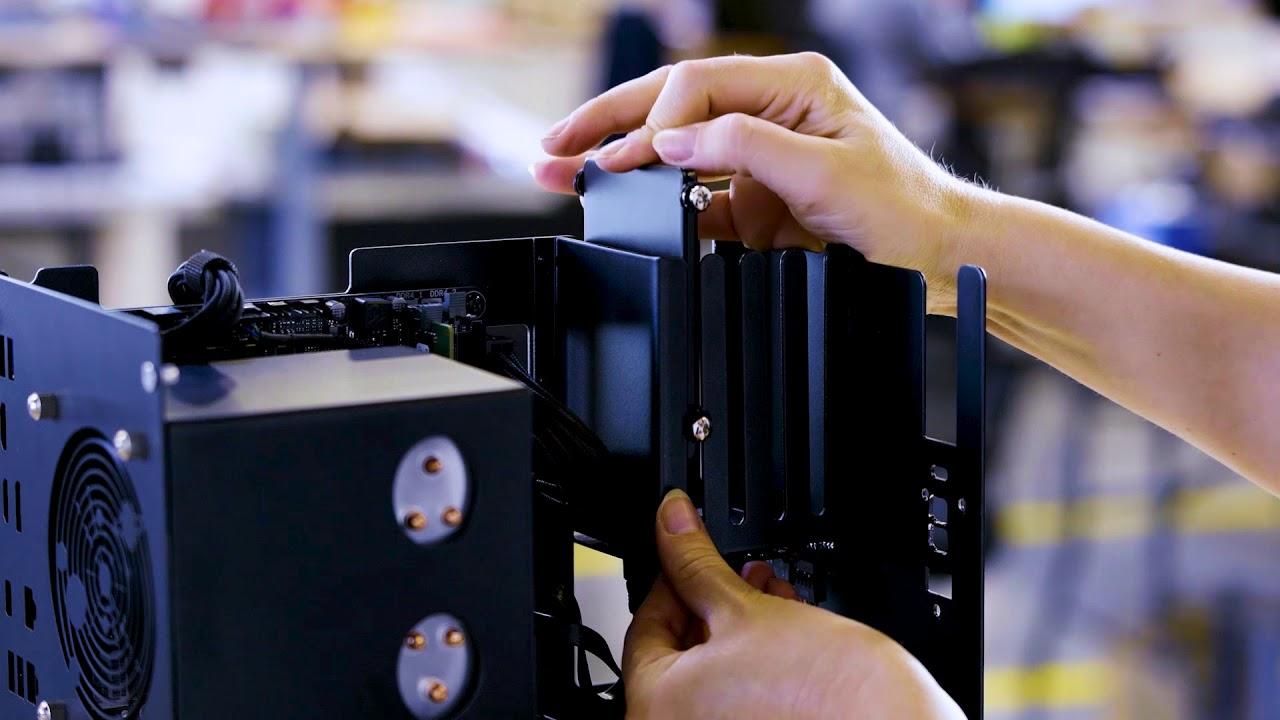 The fact that a Linux hardware vendor has enough funding from people purchasing their units, to have their own facility and expand like this is an incredible sign in my book. Really pleased to see them be able to move forward, it's a positive sign for Linux for sure.

The only downside, is that right now it's not available to purchase outside of North America. Eventually, it would be nice if they could expand into Europe so we could get some better prices outside the US. Who knows, maybe they will one day.

Pricing was not in the details provided.

RussianNeuroMancer 1 Nov, 2018
Not sure why they didn't put Threadripper into Massive.
3 Likes, Who?

View PC info
I mean, it's ugly as sin, so if I bought one I'd have to buy a proper case as well...

Liam Dawe 1 Nov, 2018
View PC info
If I had that case, my rabbit would get very confused and probably attempt to chew the crap out of it :D

View PC info
I really thought they were going with something other than x86.
2 Likes, Who?

I don't understand why they didn't put Epyc into Massive
2 Likes, Who?
Purple Library Guy 1 Nov, 2018

Quoting: tmtvlI mean, it's ugly as sin, so if I bought one I'd have to buy a proper case as well...

Most computer cases are ugly as sin. Just wondering--are you saying it's ugly because of the woodgrain or despite it? Personally, I really think it's past time design in computers got over the whole "We're so hypermodern and futuristic" thing, so the woodgrain is kind of welcome.
5 Likes, Who?

Quoting: liamdaweIf I had that case, my rabbit would get very confused and probably attempt to chew the crap out of it :D

How many pets do you and Sin have ?
Didn;t you have rats at one point also ? Think i saw a cage in one of her livestreams.
1 Likes, Who?

Quoting: liamdaweIf I had that case, my rabbit would get very confused and probably attempt to chew the crap out of it :D

How many pets do you and Sin have ?
Didn;t you have rats at one point also ? Think i saw a cage in one of her livestreams.

Four rats, a rabbit and the hamster went to a better place recently.
1 Likes, Who?
1/4»
While you're here, please consider supporting GamingOnLinux on: