I mentioned in my last article, how Linux was missing from the recent press material. This time around, it's being very clearly mentioned for release:

Tropico 6 is scheduled for a worldwide release on Windows PC, Mac, Linux on January 25th 2019 and on PlayStation®4 and Xbox One later in 2019.

It's really nice to see it so clearly mentioned again!

They also have a rather silly trailer: 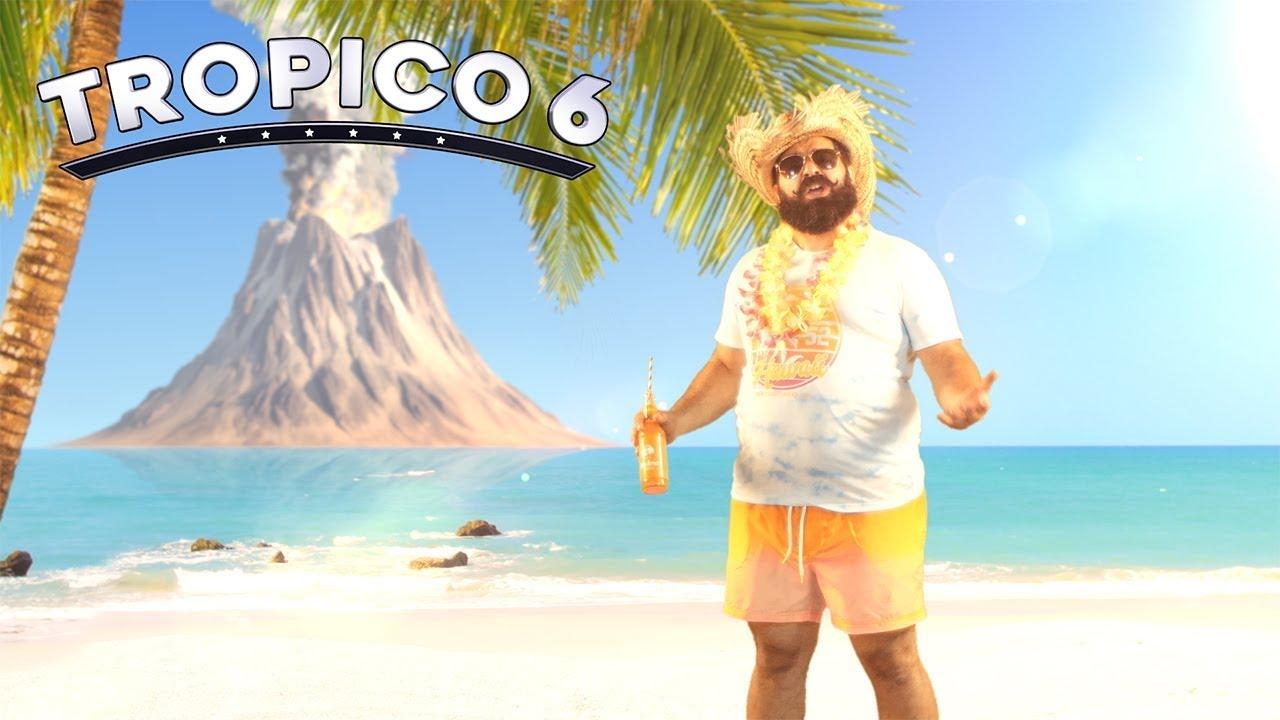 Sadly, it seems the Beta is still going to be Windows only. Hopefully the Linux version will be seeing enough testing, it does worry me slightly when a Beta is only for one platform, although that's quite common for bigger releases like this.

You can follow it and pre-order with a discount on Humble Store and Steam, both stores already listing Linux support.

Article taken from GamingOnLinux.com.
Tags: Humble Store, Simulation, Steam, Strategy, Upcoming
18 Likes, Who?
We do often include affiliate links to earn us some pennies. We are currently affiliated with GOG, Humble Store and Paradox Interactive. See more here.
About the author - Liam Dawe

Mountain Man 7 Nov, 2018
View PC info
I've been interested in this series for a while and almost pulled the trigger on Tropico 5 multiple times, but the wide range of mixed reviews always stopped me.
0 Likes

View PC info
Tropico is good fun and worth playing. I will probably get 6 even though I only spent a little time in 5.
0 Likes

View PC info
Tropico 5 is DRM free on Steam. I highly recommend it.

Hopefully, the DRM free tradition will live on. :)
0 Likes

View PC info
Well come December I might very well be breaking my no Pre-order streak, Already own 3 and have the first game on CD :D need to get the rest of the series though.
0 Likes

Ketil 7 Nov, 2018
View PC info
I'll definitely get this one. I have spent quite a bit of time watching let's play of the beta on youtube.
0 Likes

View PC info
Y'know, I thought I owned one or more Tropico games already, but never got around to playing them. Unfortunately a quick search of my steam library yielded no results, so I guess I just imagined buying them..

That's something I'm going to immediately rectify. This dev has supported Linux gaming for the past four years (bringing Tropico 5, Surviving Mars and Victor Vran to the platform) and I want to reward that.
2 Likes, Who?

View PC info
But still, no Linux release on GOG... Even if some others games have one, like Victor Vran and Surving Mars.
It might be the publisher's fault here...

Quoting: CyrilBut still, no Linux release on GOG... Even if some others games have one, like Victor Vran and Surving Mars.
It might be the publisher's fault here...

What's complicated?
GOG, publishers? It really doesn't matter, all that matters if that people want to play games and will buy it from what ever platform or website that makes it available. Yes DRM free is nice, but at the end of the day if you really want to play the game are you willing to wait for something that might never happen? Or just simply go to steam, buy and play right away?


Last edited by Tuxgamer on 8 November 2018 at 2:36 am UTC
0 Likes
1/2»
While you're here, please consider supporting GamingOnLinux on: