Where The Water Tastes Like Wine: Fireside Chats, a free standalone adventure is out 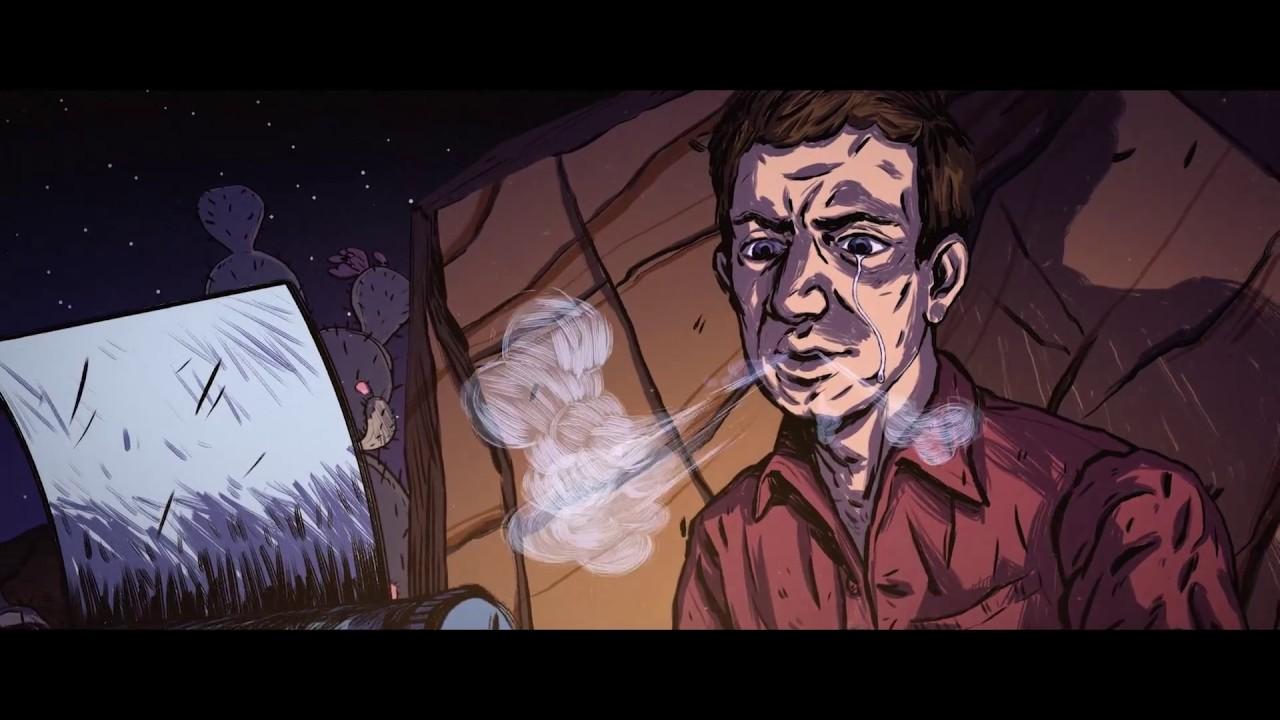 While it includes some standalone content, it also makes the entire Dire Wolf’s first chapter from the full game and makes it free. It gives you a good chance to experience what the game has to offer before making a purchase while also giving you the extra content free.

Where the Water Tastes Like Wine is an imaginative trek through history featuring gorgeous 2D/3D visuals and original folk music. Meet surreal characters as you explore the nation’s most distant haunts, collecting and sharing an eclectic medley of stories from some of today’s most prolific writers. Bringing them all to life is a remarkable cast of voice talent, including renowned singer-songwriter, musician and actor Sting, Dave Fennoy (The Walking Dead: A Telltale Games Series), Cissy Jones (Firewatch), Kimberly Brooks (Mass Effect) and more.

Find the free version on Steam.

Also, in regards to the major crash issues in the full Where The Water Tastes Like Wine game on Linux, it seems like they were able to fix them some time ago so you should be all good to buy that too if you liked this free version.

We would have written about it earlier, but it wasn't possible to install it. After messaging the developer, they were able to fix it

View PC info
Where the Water Tastes Like Wine is a cool game with very nice musics, nice stories and an interesting gameplay if you're looking for something original (will not be everyone's taste obviously)! :)
1 Likes, Who?

View PC info
Great OST. You can find it here: https://ryanike.bandcamp.com/album/where-the-water-tastes-like-wine-original-game-soundtrack
2 Likes, Who?
While you're here, please consider supporting GamingOnLinux on: