ZED, the surreal adventure game has a new trailer and partnership with Cyan

ZED, the adventure and puzzle game whose team includes some of the creative forces behind Myst and many other popular games that was funded on Kickstarter has a brand new trailer and publishing partnership.

It's been some time since we've written about it, with Eagre Games now ready to show it off some more. Have a look at their new trailer: 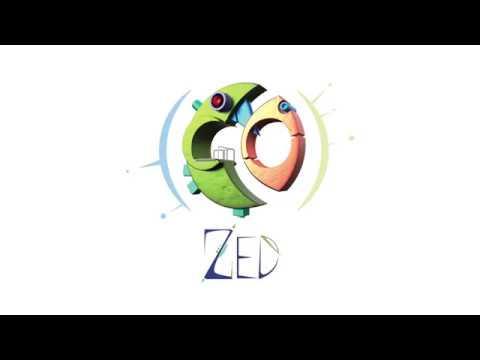 They've also announced they're partnering with Cyan Ventures, the new publishing arm of Cyan Worlds who made Myst, Riven and several other games. It does seem like a fitting partnership, so hopefully it goes well for them. Seems like they needed the help too, since they posted about funds running dry back in May. On top of that, they will be doing VR support even though the stretch goal for that was never achieved.

Speaking on Reddit, again the developer thanked us and the Linux community along with a few comments to wash away some fears and concerns people had. They made it clear they have all the rights to do a Linux version, along with the Steam page not noting Linux support which seems to be an error by the people setting that up.

You can follow it along and wishlist on Steam, with the announcement about all this on Kickstarter. It's not due out until Spring next year, hopefully they won't have many more bumps along the road.

I am the owner of GamingOnLinux. After discovering Linux back in the days of Mandrake in 2003, I constantly came back to check on the progress of Linux until Ubuntu appeared on the scene and it helped me to really love it. You can reach me easily by emailing GamingOnLinux directly.
See more from me
Some you may have missed, popular articles from the last month:
The comments on this article are closed.
4 comments
x_wing 16 Nov, 2018

View PC info
The narrator voice sounds like the same one as in Stanley parable. Also, story points towards something like a comma state on which you have to escape (or recover from)... I'll put this one my wishlist.
1 Likes, Who?

View PC info
I enjoyed the demo and backed the Kickstarter so I'm hoping they find success and can finish it with a Linux version.
1 Likes, Who?

View PC info
I have high hopes for this one.
1 Likes, Who?

View PC info
Been waiting for this one, being a backer. Seems like a lot of long hard days was put into the game. Hopefully that hard work pays off for them.
1 Likes, Who?
While you're here, please consider supporting GamingOnLinux on: