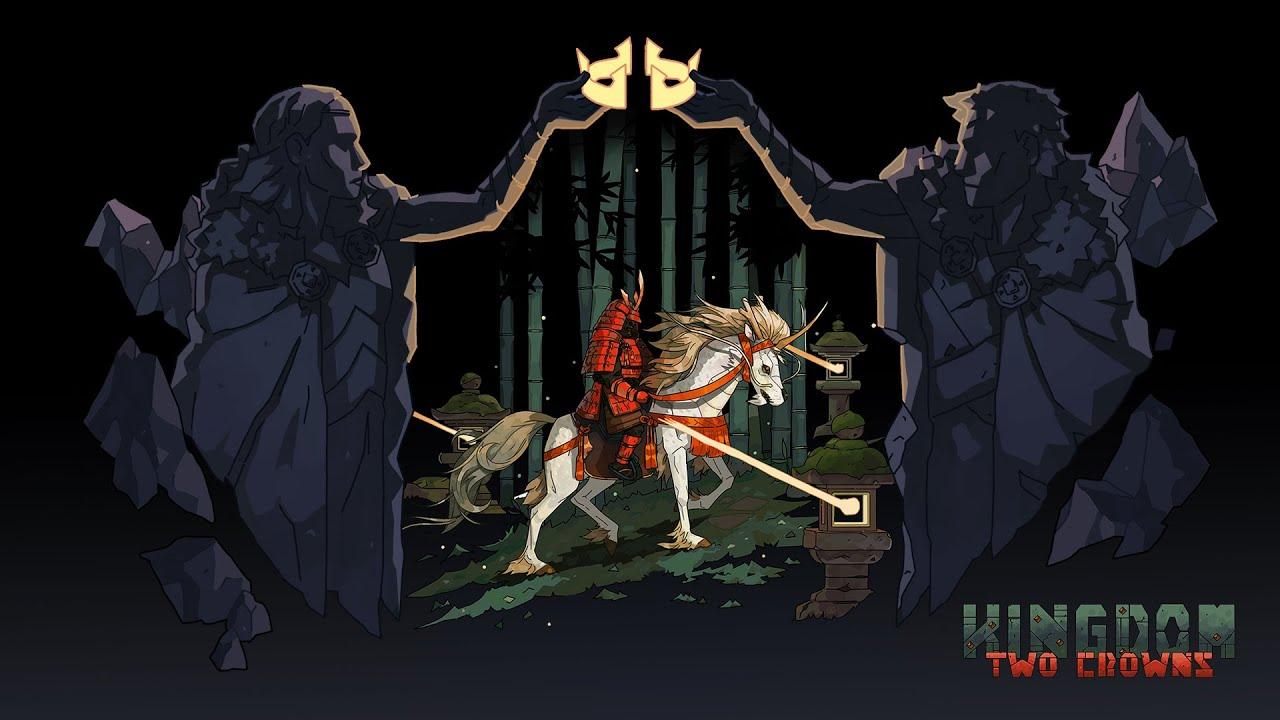 View PC info
I am glad they either changed their mind or clarified the matter of Linux version. Thanks Raw Fury! :D
0 Likes

Quoting: Alm888Alas, the damage has already been done to the PR of this developer with the Linux community.

Quoting: liamdaweI would rather we didn't create a witch hunt with such things, there's a lot of problem with that picture and there's no context on what was said to them (I imagine it wasn't polite given the developer reply) and we all have our off-days.

Quoting: liamdaweI don't personally see much wrong with what they said, let's not make an issue out of it.

Quoting: liamdaweThey're doing Linux support now, as they said and we should remain happy and polite.

Quoting: liamdaweGiving someone any kind of grief over something as simple as that, is what can easily give us a bad name.

Liam Dawe 14 Dec, 2018
View PC info
Everything has context, if you're going to tell a developer to "fix bugs" then be as helpful as you can. Just throwing that out at a developer, is obviously going to get a comparable response. People following it up with comments like "ignorance and arrogance at its best" to the developer is incredibly stupid. I'm growing very tired of some of the attitudes people throw at developers and then create an issue out of it to spread here or on Reddit. Stop that shit now.

Like I said, don't start a witch hunt. I will be deleting any further replies trying to keep that going. Use your brain.
0 Likes
While you're here, please consider supporting GamingOnLinux on: