During The Game Awards, it was announced that The Stanley Parable: Ultra Deluxe is coming and it's confirmed for PC too.

It's not exactly clear for PC gamers if this will be a new edition of the game or a free update. The main theme here is that it's getting a console release, but the trailer does make it clear it will come to PC too. Since the current game has a Linux version, there's no reason to think we won't see it too. 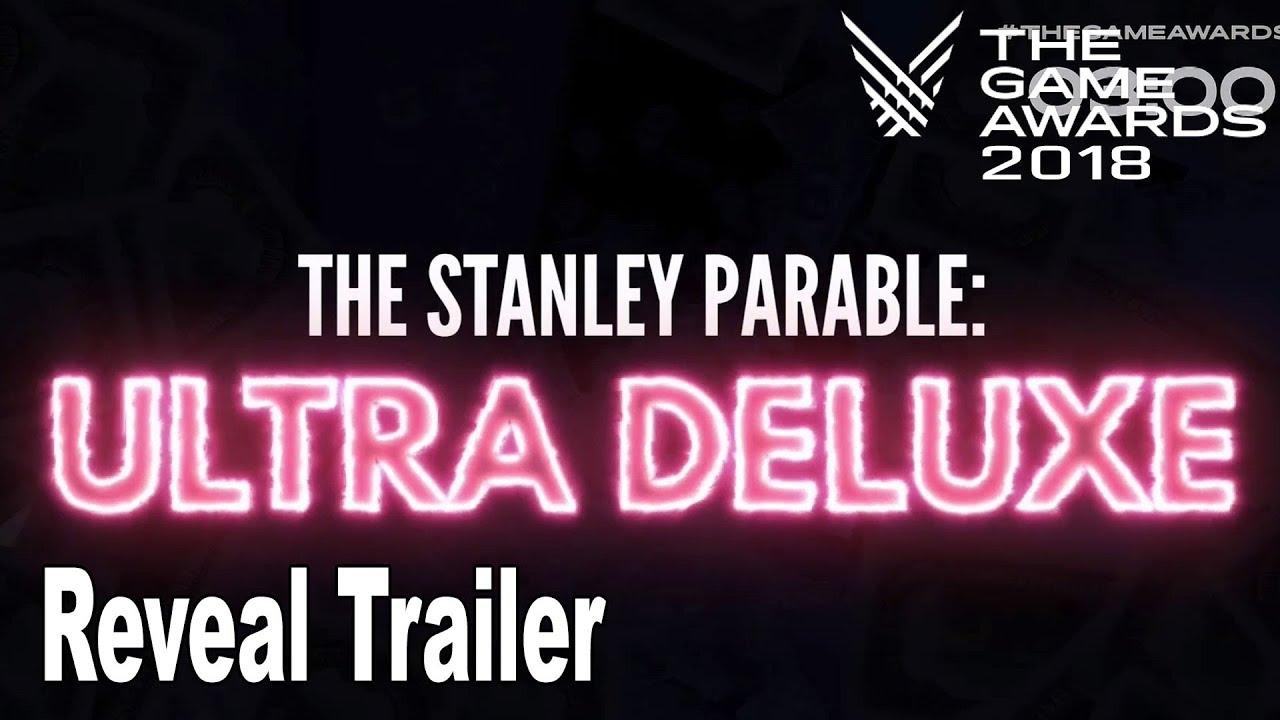 I actually really enjoyed it, thought it was really amusing and so well done. So I'm looking forward to diving back in hopefully next year. We will keep you updated if we hear anything new on it.

You can find the current version on Humble Store and Steam.

View PC info
Never played it, guess this is my chance to finally give it a try. Although it seems very strange.

Quoting: theghostNever played it, guess this is my chance to finally give it a try. Although it seems very strange.

If you're not happy with very strange, it's probably not worth it...
2 Likes, Who?

View PC info
Very original game, derogatory and funny. Thanks for the dev team that ported it to Linux and I hope I could play the new version on Linux.
2 Likes, Who?
While you're here, please consider supporting GamingOnLinux on: