Elteria Adventures is a tough game to describe. It seems like it's an open-world RPG MMO with world-building features and it's coming to Linux.

The Steam page doesn't really give you a good idea of what the gameplay will be like. I mean, it sounds interesting but it doesn't do an overly good job at describing exactly what you do. Essentially, it sounds a bit like Minecraft mixed with an RPG and it has a bunch of platforming as the world is built across many floating islands. 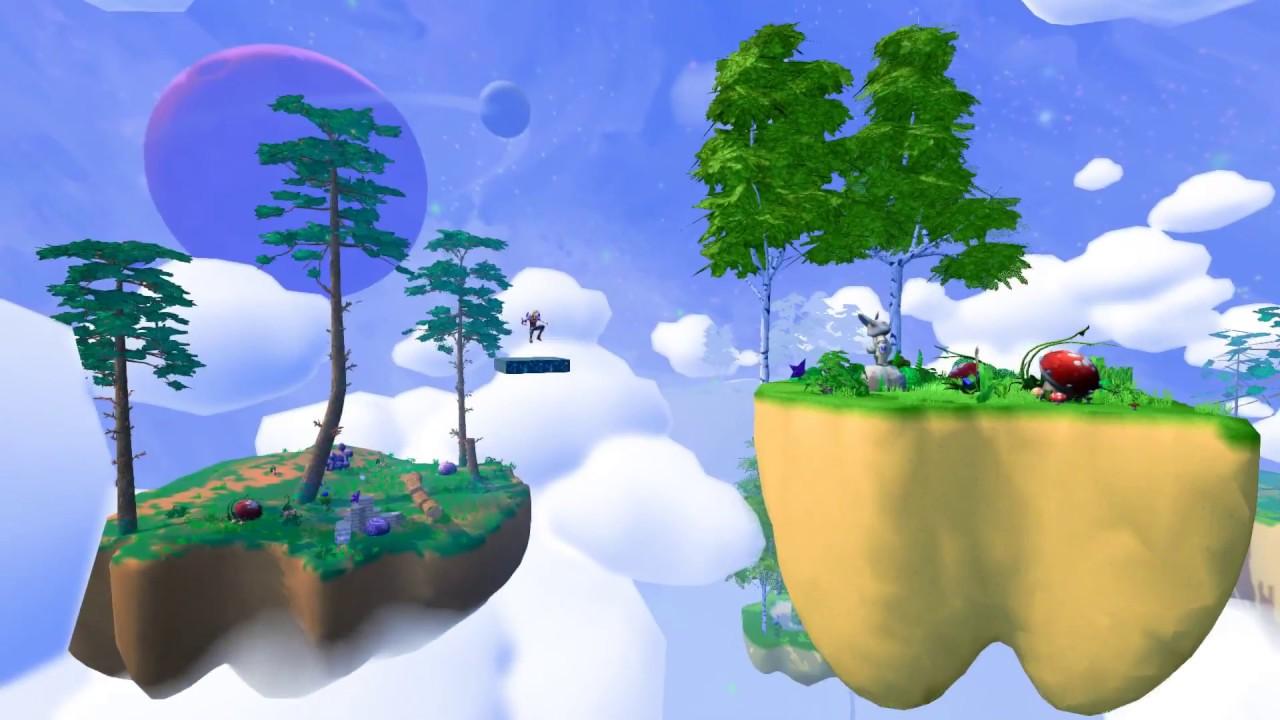 There will be player classes, PvP combat along with PvE events to take part in, equipment crafting, day and night cycle and so on. Going by the information on their official site, it will have different game modes too. These game modes will include a Battle Royale, Deathmatch, Payload and more.

Honestly, I think it actually looks and sounds really good so we're going to be watching this one more closely. According to the Steam page it will enter Early Access late this year. When we spoke to them on Twitter, they actually mentioned that Linux builds will be rolling out next week.

Find it on Steam and give it a wishlist if it sounds like your thing.

Article taken from GamingOnLinux.com.
Tags: Action, Indie Game, MMO, RPG, Steam, Upcoming
15 Likes, Who?
We do often include affiliate links to earn us some pennies. We are currently affiliated with GOG, Humble Store and Paradox Interactive. See more here.
About the author - Liam Dawe

View PC info
Wishlisted, but it looks a bit too cartoony (or Fortnitey :S: ) so not sure if I'm honestly interested. We'll see.
1 Likes, Who?

View PC info
This looks great! It's nice to see some new ideas in an mmo.
1 Likes, Who?

Sounds interesting, I'll look out for it.

Yeah, that's the vibe I got from the video. Does it use the same engine?
0 Likes

View PC info
Hmm, worth keeping an eye on.
0 Likes

View PC info
I like it
0 Likes
lucas8338 8 Jan, 2019
View PC info
i'll to play this game, i'm sure
0 Likes
While you're here, please consider supporting GamingOnLinux on: