The developer of AuroraRL, a 2D space exploration game has thrown in the towel

The difficulties of game development and Early Access have hit another developer, with Sun Dogs throwing in the towel with AuroraRL. It's not all bad news though.

Writing an announcement on Steam, the developer noted how they understimated the effort required to make a game of the scale they wanted to. Not only that, they overestimated the amount of money they would make.

This isn't the end though, since the code is all up on Bitbucket under the Apache license. When I asked the developer about the assets (graphics and so on) they said "Assets can not be used in commercial projects, though if you really like and want to use them this is negotiable.".

You can see some older gameplay below: 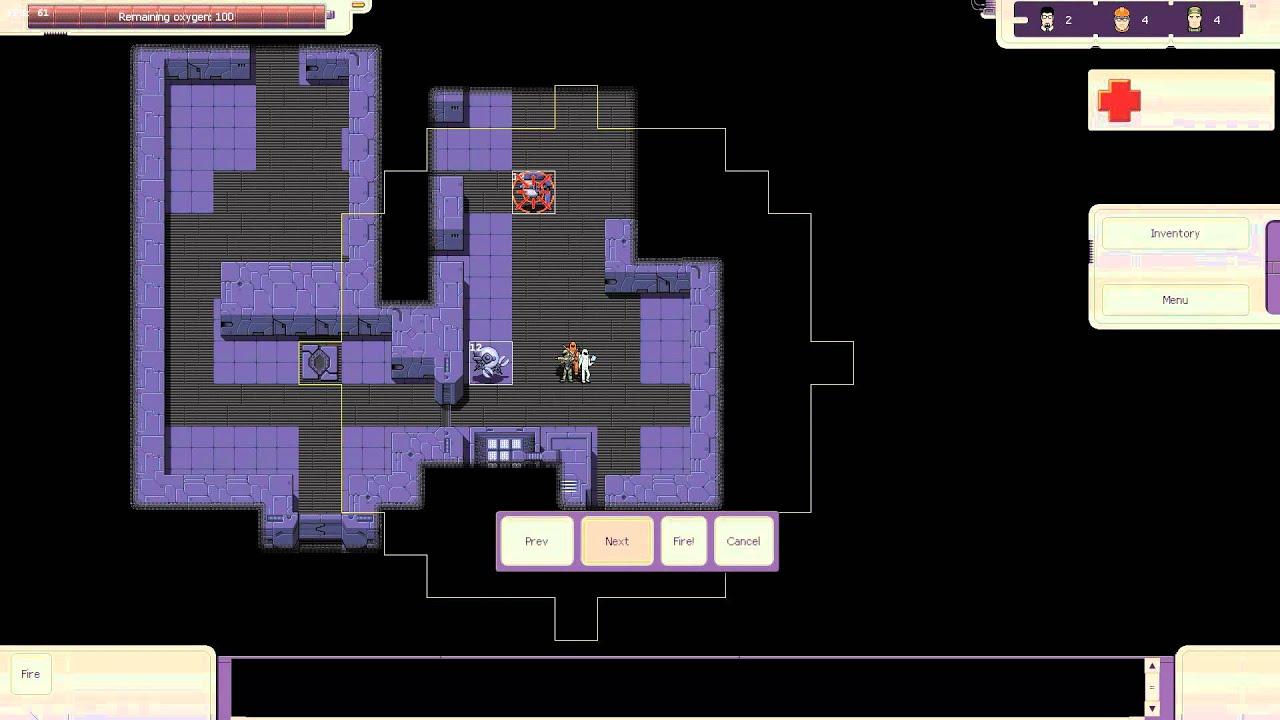 Since the code is open, hopefully someone can keep it going if there's enough interest. Always a shame when situations like this come up but at least it can't fade away forever.

pb 29 Jan, 2019
Well that's a shame. I bought it quite some time ago as it looked interesting, but as usual, I waited for it to be fully released before I play it. Which seems to be never now.
0 Likes

Quoting: pbWell that's a shame. I bought it quite some time ago as it looked interesting, but as usual, I waited for it to be fully released before I play it. Which seems to be never now.

That's the main reason I almost never buy Early Access games. Better just to wishlist and follow its development than to spend money on something that will never be finished.
Too many games that just end up in early access limbo, because some clever people think they can finance their further development with "early adapters".

Lesson: Gather funds BEFORE development, if you can in any way. If you can't, maybe think about if you really should be developing a game.


Last edited by TheSHEEEP on 29 January 2019 at 3:13 pm UTC
1 Likes, Who?
the3dfxdude 31 Jan, 2019
Many of the games that do finish successfully out of early access do so because the game is already functionally complete in its debut. In early access, the successful devs are just trying to flesh out a complete game world, on top of an already working game. Fundraisers are just one aspect in the early access strategy.

That said, I find even among the devs that can code or produce content, have a hard time to develop a game that interests me using the early access strategy anyway. There's some talent to game design that very few up-and-comers that have no financing can actually pull off through grass-roots funding. I think the better people probably are more likely to get there independently and don't need to do early access.
0 Likes
While you're here, please consider supporting GamingOnLinux on: