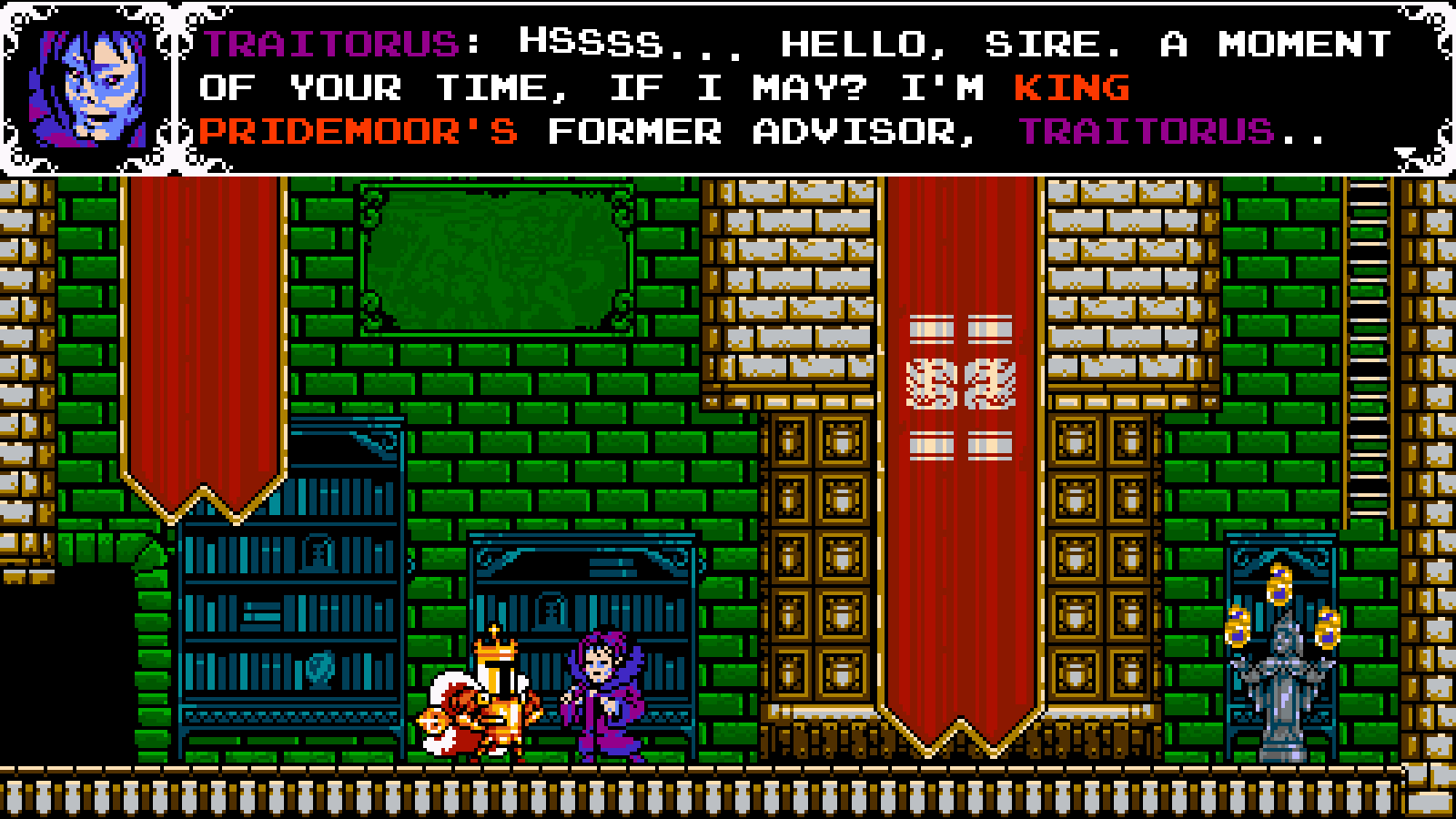 View PC info
Shovel Knight and Alwa's Awakening are both fantastic NES-style platformers.
Had lots of fun with them.
0 Likes
While you're here, please consider supporting GamingOnLinux on: