Undead Horde, the latest action game from 10tons is to enter Early Access next month

10tons, who are well known for their top-down shooters are unleashing their latest title 'Undead Horde' in Early Access on March 6th.

Good to see them do something different again, with Undead Horde mashing a number of genres together to create something that looks quite interesting.

Looks like it could be a lot of fun, take a look: 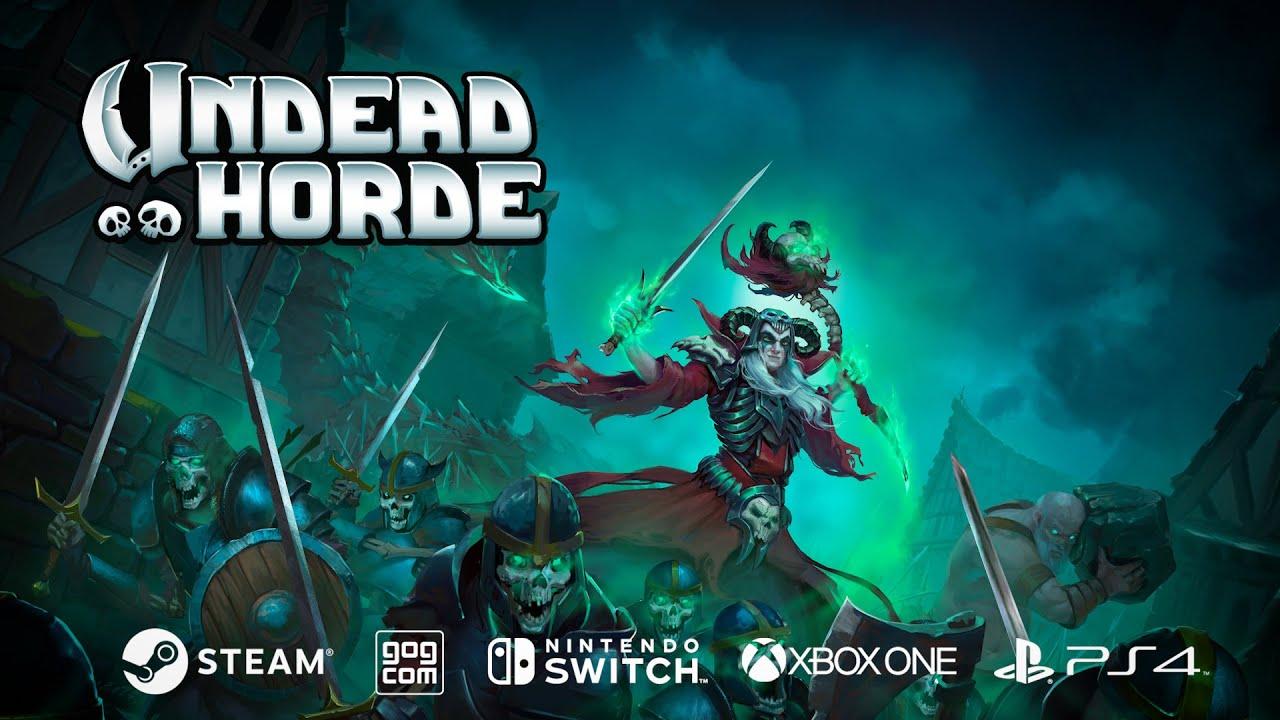 You can wishlist and follow it on Steam, it should come to GOG too as noted in the trailer above but no page live there yet. Like with their previous games, I will hopefully take a look at it once it's available.

View PC info
Reminds me a bit of Overlord, which isn't a bad thing. Was fun to be the bad guy.
1 Likes, Who?

View PC info
If Overloard had a brother who wouldn't stop playing with dead things when they were boys, this is him: Overlord's necromantic brother whom I shall call "Merv."

(Not to be confused with the promising-looking 2014 Early Access title, Undead Overlord, which was abandoned when the dev moved to Uruguay to open a Peruvian llama stacking franchise.)

It's going on my wishlist. Oh! Spooky. It's already there!

Quoting: bingusReminds me a bit of Overlord, which isn't a bad thing. Was fun to be the bad guy.

And Dungeons games too. Original roots are in Dungeon Keeper though.
0 Likes

View PC info
Can't wait for this one, making all the right noises to sate my dark necromantic urges.
0 Likes
While you're here, please consider supporting GamingOnLinux on: