Moss Destruction from developer Shotgun with Glitters puts you up against various hordes of strange creatures, it recently left Early Access and I gave it plenty of time. 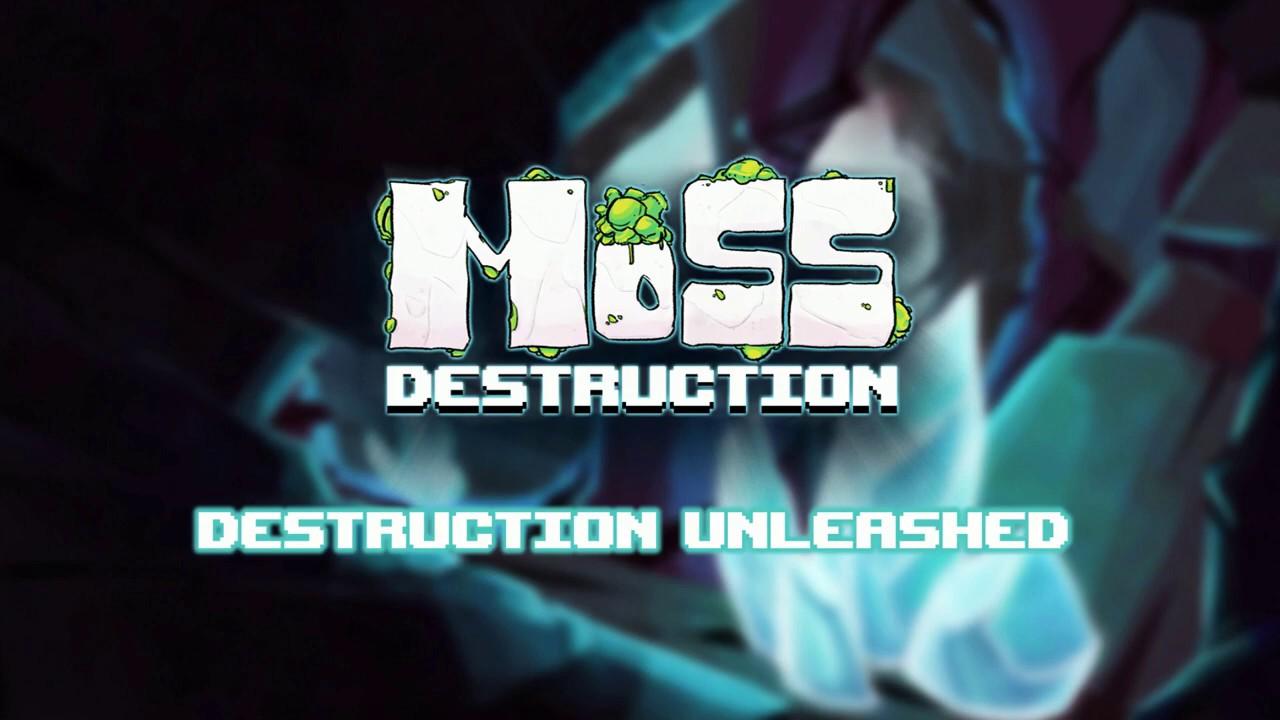 The first thing you notice about Moss Destruction is the graphical style, it's extremely weird and quirky and that's part of why I like it so much. It's not really, visually speaking, like any other such shooter and firmly stands out in my eyes.

It's not enough to look good and different though, the gameplay has to be engaging too and in this case it's pretty awesome. It has the basics all good twin-stick shooters have with various weapons, special items to pick up and plenty of variation in the enemy types you encounter.

It's damn difficult too, with a fog of war system so you really don't have the slightest clue what you're about to encounter and so this does make it quite intense. On top of that, the longer you stick around the more enemies will appear.

For those on lower-end devices, just be aware the game uses Vulkan by default. If you're unable to run it, I can confirm on my notebook that this launch option works:

On low settings on a rubbish Intel GPU it worked reasonably well. Obviously it's a huge amount better on a desktop but it it's playable enough for those without a power-house.

While it's currently single-player only, the developer has said they do plan to implement co-op support. Since I liked the game quite a lot, I would probably play even more of it when that's added in.

On the bad side, it's really hard, or i'm really bad. Also, i feel the camera is too close to the ground, and the fog of war too close to the character. And the GUI in menu is... very mobile...


Last edited by Tchey on 12 March 2019 at 11:22 am UTC
0 Likes
While you're here, please consider supporting GamingOnLinux on: