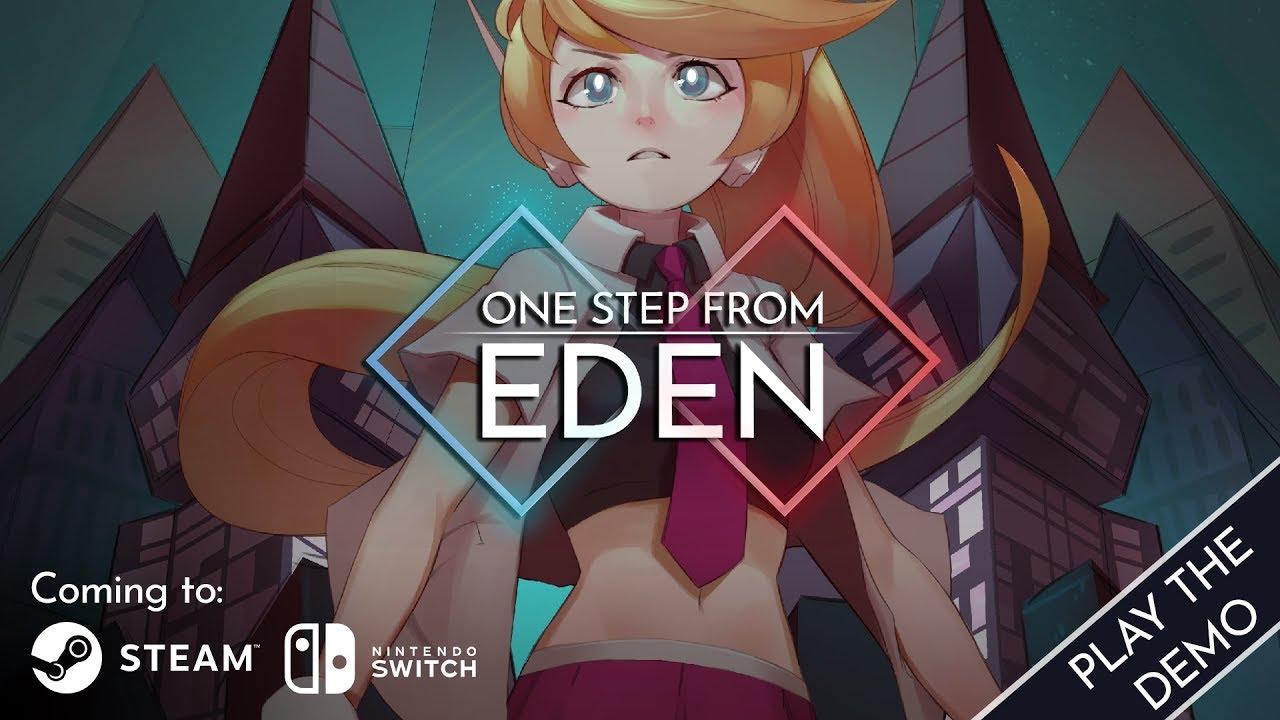 View PC info
Whoa, I interviewed these guys back in November at dreamhack! Great to see they are actually coming through with Linux support!
0 Likes
While you're here, please consider supporting GamingOnLinux on: