CHROMATOSE, an RPG and Visual Novel hybrid has been fully funded and heading to Linux

With a style inspired by the likes of Catherine and Persona 3, CHROMATOSE fuses together RPG and Visual Novel gameplay.

CHROMATOSE is a 2D Visual Novel/Role-playing Game with emphasis on meaningful decisions, character relationships, and a compelling story: You've awakened in a strange nightmare after a fall that should have ended your life. Around you are amnesiac strangers who are also trapped in this world for their own unique reasons. Escape the collective nightmare in 12 hours or never wake up.

It's a Kickstarter campaign that I somehow completely missed, one that is in fact already over and the developer managed to get the funding they needed. Ending a few days ago on April 11th, they smashed their goal to end up with just over twenty five thousand dollars. 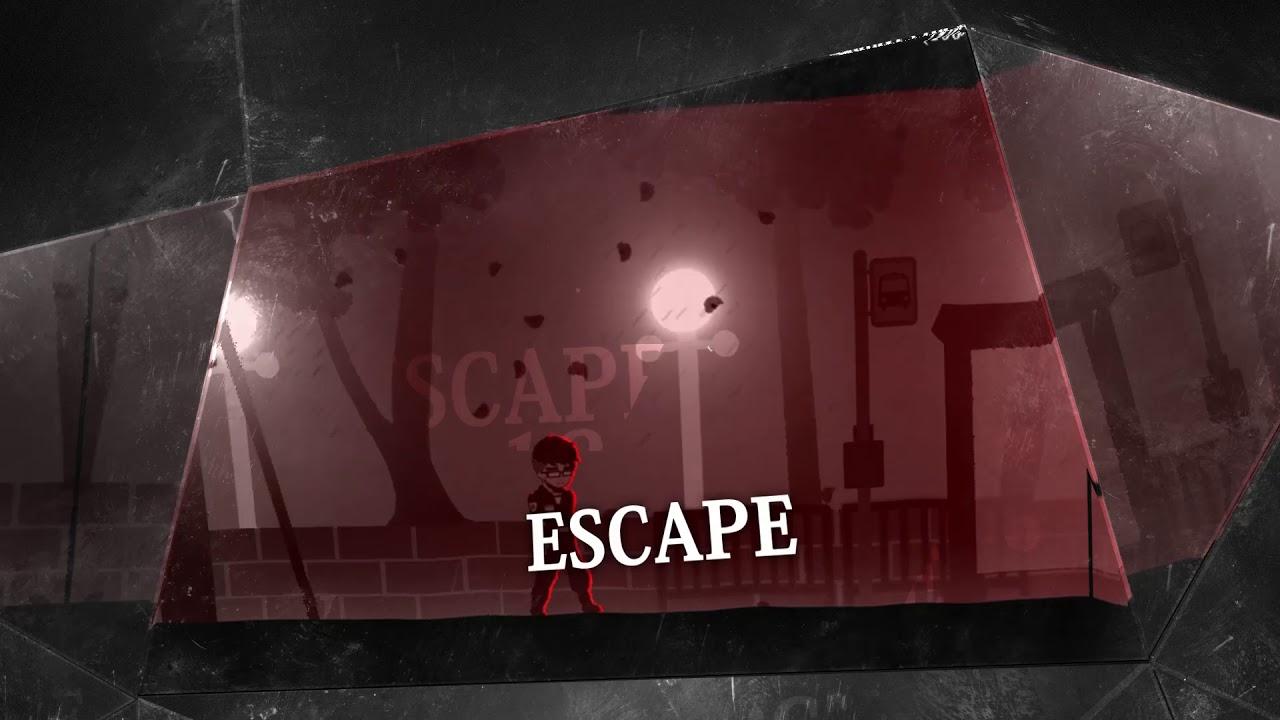 Features it's going to offer:

Why is it interesting to us? Well, it will support Linux of course and it actually has a demo available you can try from itch.io or Game Jolt. The developer claims the demo offers up around 2 hours of story-driven gameplay, 30+ original tracks in the OST and decisions that will affect how the game plays out.

I tested it and it does work quite nicely on Ubuntu, so we have another great game on the way. The full release isn't scheduled for some time though, as according to their details it won't be out in full until 2021!

View PC info
I was going to try a pun with ChromeOS but couldn't find a funny sentence and decided for this lame post instead.

Edit: Although the story seems very cliche, I'm somehow interested in it.

View PC info
Looking forward to the release. It looks more inspired by Persona 5 then Persona 3 judging by the graphic design and gameplay style.


Last edited by Mar2ck on 15 April 2019 at 1:00 pm UTC
0 Likes
While you're here, please consider supporting GamingOnLinux on: