Edge Of Eternity, an RPG from Midgar Studio entered Early Access last year for Windows, the good news is that they do plan a native Linux version.

I had hoped they were still planning it, considering their successful Kickstarter did claim it would support Linux at the time and that was way back in 2015 so it's been quite a while. Speaking on Steam, a developer on the team replied to a topic asking about the status of a Linux version this week and they said:

So it's still a long time away but at least they're being honest about that, better than silence we've seen from other developers years after their Kickstarter. Since it's still in Early Access and they don't plan to leave as a finished game until next year anyway, I can wait.

You can see their EA launch trailer below, it does look quite impressive: 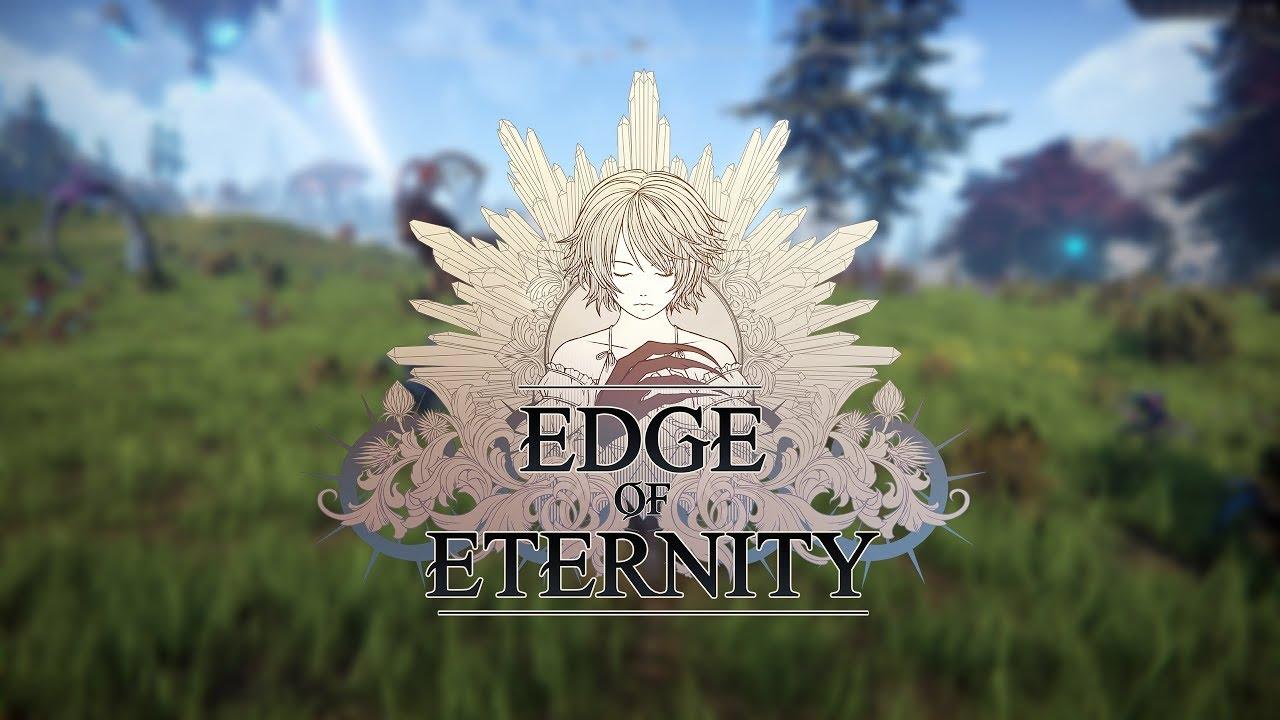 I am the owner of GamingOnLinux. After discovering Linux back in the days of Mandrake in 2003, I constantly came back to check on the progress of Linux until Ubuntu appeared on the scene and it helped me to really love it. You can reach me easily by emailing GamingOnLinux directly.
See more from me
Some you may have missed, popular articles from the last month:
The comments on this article are closed.
25 comments
Page: «2/3»

View PC info
ahh its a JRPG, not overly sold on combat.
0 Likes

Quoting: KimyrielleIt's so hilarious how the gaming industry operates as if proper project management wouldn't be a thing. I don't get it how you can plan multi-platform deployment - and then write Windows-only software instead of developing a multi-platform game from the get-go. Forcing you to put a lot of work into porting the thing later. With the realistic possibility of running into all sorts of trouble, e.g. when your Windows only game is using Windows-only middleware you figure out 3-4 years later isn't even available for the other platforms. Not that that ever happened, or so.

That...makes no sense, but neither does burning out your devs in 100 hour work weeks, to keep unrealistic deadlines in about 100% of all projects you ever start.

The gaming industry is strange...

In the alter-words of commander data every time someone says, yeah we're doing Mac, Linux, etc:

QuoteConsumer: Have you figured out which libraries and dependencies the game plans on using so that you can achieve your multi platform goal?

Consumer: That would seem to be a preliminary necessary first step.

View PC info
it doesn't help that you need to support vulkan, metal and directx. We are back to square one with multi-platform gfx libraries.
0 Likes

Quoting: ziabiceThe big question is: does it already work under Proton?

No, it is not. In fact, the purchase is not even on the table for Windows-exclusive games.

Quoting: TheRiddickSo its NOT a MMO right? I don't mind multiplayer like Outward does it but I hate huge MMO RPG, ruins the atmosphere and often results in significant single player sacrifices! (and subs)

I'm particular MMOs screw single player, but any multi-player that insists on 'balancing' between classes (or equivalent) tends to make for bland mechanics and less interesting play. In my opinion, that is. :)

Quoting: Mountain ManProton is counted as a Linux purchase.

Yes, a Linux purchase of a Windows-exclusive game.
After all, technically I can purchase "PlayStation 3" games and play them via emulation. That doesn't change the fact that my money would be wasted on a PlayStation-exclusive games.

Not to mention that Steam can GTFO. DRM-free or bust!

Quoting: Mountain ManProton is counted as a Linux purchase.

Yes, a Linux purchase of a Windows-exclusive game.
After all, technically I can purchase "PlayStation 3" games and play them via emulation. That doesn't change the fact that my money would be wasted on a PlayStation-exclusive games.

Not to mention that Steam can GTFO. DRM-free or bust!

You misunderstand: if you buy and play a game via Proton, it is counted by Steam the same as if you had bought a native Linux version of the game.
0 Likes

Quoting: Mountain ManYou misunderstand: if you buy and play a game via Proton, it is counted by Steam the same as if you had bought a native Linux version of the game.

Well, let's talk about "misunderstanding", if you insist. :|
For starters, I won't use Steam until it drops its mandatory client and becomes officially DRM-free. And no, alternative downloaders and games which are "DRM-free on Steam" (i.e. can be launched without the client after being downloaded via the client) won't do. So, in my case, Proton™ isn't even a consideration, and that is not negotiable. Period.

But let's pretend I wasn't so against Valve® and its always-online DRM.

In that case, for all intents and purposes the ones purchasing a Windows-exclusive game must be considered a Windows gamers. Their believes, aspirations and desires are irrelevant: they are giving the money to a company that makes Windows-exclusive products. And that is what truly matters. "Useful idiots", according to the classic. :P
The fact that those Linux-wannabe players prefer to suffer and attempt to misuse the Windows-exclusive game, trying to launch it on Linux… Well, that doesn't matter in this harsh world of hard cash and profit. In fact, this even more preferable: the company is officially relieved of all support obligations (if something doesn't work -- not their problems. A user has violated the terms of contract by not complying to the system requirements). Rumor has it, Sony actually sells its consoles at loss, hoping to recoup in game licenses' sales. If Linux users to start getting their PlayStation games without the console itself, that would make Sony very happy panda. :D
0 Likes
«2/3»
While you're here, please consider supporting GamingOnLinux on: